Eyes down for a full house! Bongo’s Bingo is back in town

Bongo’s Bingo is back at the Albert Hall once again this month.

But forget Mecca Bingo, because this isn’t your average night down the bingo hall. It’s a party phenomenon that’s particularly popular with Manchester’s student population.

Hosted by break-dancing grannies, with some of the biggest club anthems and lots of cheesy pop classics, Bongo’s Bingo rave night is a bingo party like no other.

The rules of the game remain exactly the same. Bag yourself one line, two lines or a full-house and you’ve won yourself a prize. But this is where the game gets interesting.

How do you fancy a life-sized cardboard cut-out of Phillip Schofield, a bottle of the corner shop’s finest Lambrini, a Henry the Hoover or even a bouncy castle to take away with you at the end of the night?

Or, if cold hard cash is more your thing, there’s £600 up for grabs for some lucky bingo winners, and there’s even some X-rated prizes too. What you choose to do with your winnings at the end of the evening is entirely up to you. No one will judge you.

Bongo’s turns into a full-on rave in between each game, along with some mid-game raving thrown in for good measure. So put on your dancing shoes because when the man himself Jonny Bongo isn’t calling those lucky numbers, you definitely won’t be sat in your seats.

With hilarious gimmicks, a bingo caller that will have you crying with laughter, and two break-dancing lads satisfying the crowds on stage with side-splitting performances and prize demonstrations, this truly is a unique event which will leave you wanting more.

So get your dabbers ready, because at £8 a ticket it’s a no brainer for a fun-packed night out with the squad. Just don’t get too drunk and be that guy who calls out a false claim, because believe me when I say they’ll make sure you never live it down. 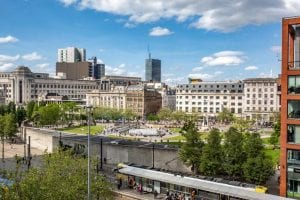 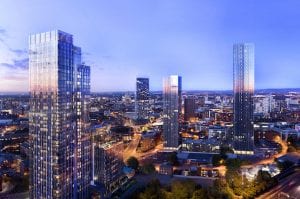 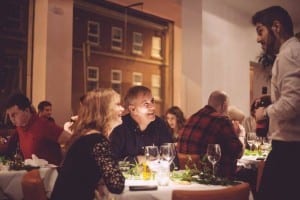