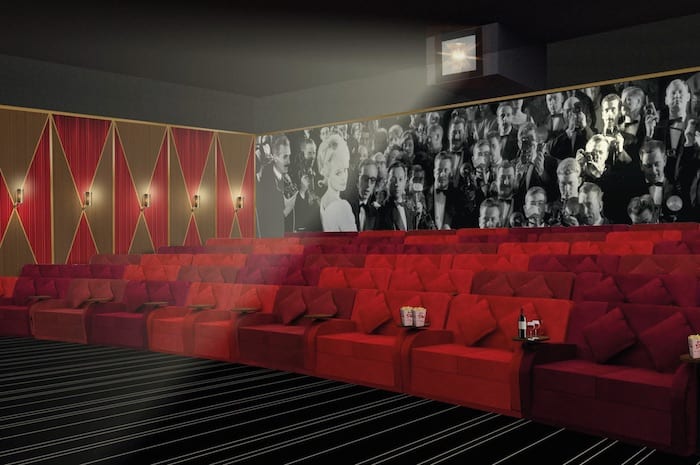 You wait ages for an Everyman cinema to open in Greater Manchester then two turn up within a few months of each other.

Having recently opened a venue in Altrincham, independent boutique cinema chain Everyman will be taking 10,500 sq. ft at the ABC Buildings next year, part of Allied London’s Enterprise City cluster.

The cinema will have three screening rooms showing a broad programme of films and events, a bar and Spielburger restaurant area serving burgers and handmade pizzas, and a hospitality-led team providing service to seats. 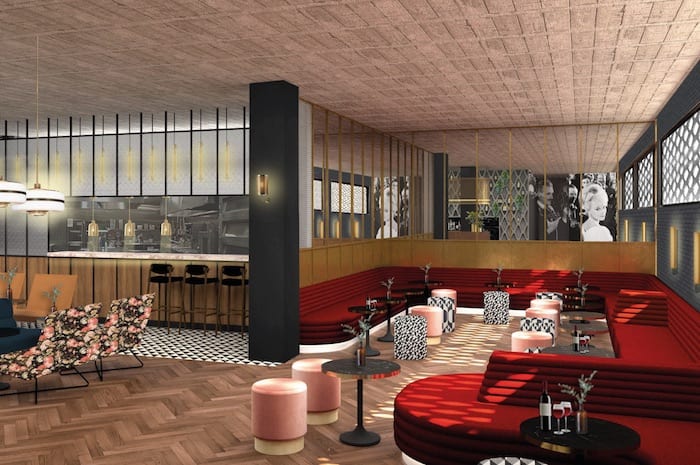 Everyman is the fastest growing independent network in the UK, with new venues set to open in Newcastle, Horsham, Wokingham, Durham and Edinburgh.

“Opening a new Everyman venue in Manchester will be an important step for us,” said Everyman Cinemas CEO, Crispin Lilly.

“Our focus is really on experience, from an atmospheric bar with a quality food and drink menu (including a great wine list), to comfortable sofa seating and a great programme of films both big and small. We aim to make every guest’s visit special no matter what they choose to watch, and to make them fall back in love with a night at the cinema.”

Everyman is the second leisure tenant to join ABC after Allied announced that Barry’s Bootcamp would be joining the complex in October.

The Enterprise City cluster has been created for media, tech and creative industries, including the redevelopment of the former Granada TV Studios, now operated by All Studios.

The ABC buildings (formerly Astley Byrom House) are a key media asset for Enterprise City. The development will retain the buildings’ original features, showcasing its sixties architecture and design, with a refurbishment that celebrates the era of innovation and originality, with elements remaining as relevant today as they were over 50 years ago.