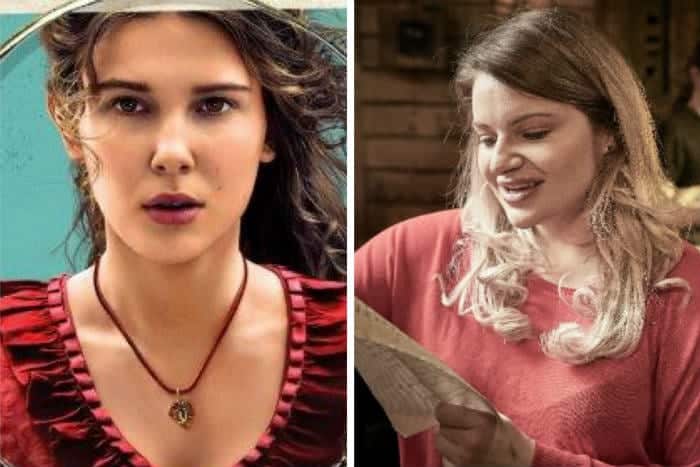 Think you have what it takes to follow the footsteps of London’s greatest lady detective across 19th century London?

To celebrate the launch today of the Netflix Original Film Enola Holmes, starring Millie Bobby Brown, Escape Hunt UK – which has a branch in Manchester’s Corn Exchange – has released a free to download print and play at home game.

The new game – An Enola Holmes Adventure – gives viewers the opportunity to test their own detective skills at home.

Based on the beloved book series by Nancy Springer, the new series, which also stars Helena Bonham Carter and Henry Cavill, is a mystery-adventure that introduces the world’s greatest detective to his fiercest competition yet: his teenage sister. 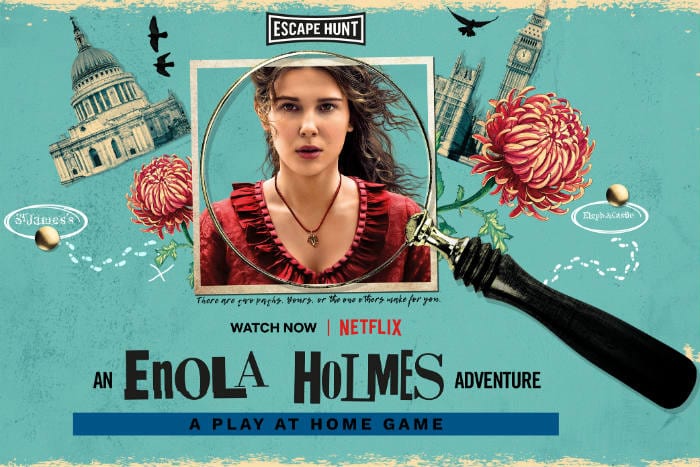 Following the film’s story, which sees intrepid teen Enola Holmes use her own sleuthing skills to outwit her brothers on a search to find their missing mother, the original print and play concept from Escape Hunt Studios sees players following Enola around 19th century London to prove their worthiness and join her exclusive new detective agency.

Armed with only a map of London, a newspaper, and their wits, players can step into Enola’s world by taking on their own adventure, following clues left through the city and investigating iconic locations from the film including Covent Garden, Bond Street and 221b Baker Street.

The skills you’ll need, they say, include intelligence, bravery, and a degree of cunning to see if you have what it takes to join Enola’s brand new detective agency. 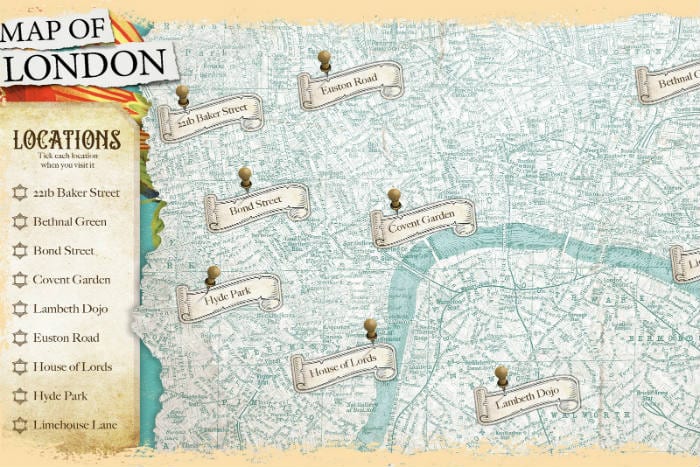 Since opening in 2013, Escape Hunt has opened nearly 50 locations across 27 countries around the world, including in Manchester’s Corn Exchange.

“We’re delighted to be launching this experience to bring the story and magic of the Enola Holmes original film to life in their own homes,” says CEO of Escape Hunt, Richard Harpham.

The one hour game An Enola Holmes Adventure is perfect for teams of between one and six players, and suitable for players aged eight and up. Downloads of the game are free. To take part, you just need a colour printer, an internet connection, scissors and a mirror. Enola Holmes is available on Netflix from today.