Elizabeth Gaskell’s Grade II* listed house in Chorlton Medlock has just launched a campaign to restore the famous author and biographer’s bedroom to its former glory.

Named after one of the most important and popular writers of Victorian times, the property at 84 Plymouth Grove served as her much loved home from 1850 until her death in 1865.

She also wrote some of her most famous novels including Cranford, Ruth, North and South and Wives and Daughters.

When the Manchester Historic Building Trust first took over the property in 2004, it was in quite a poor way. 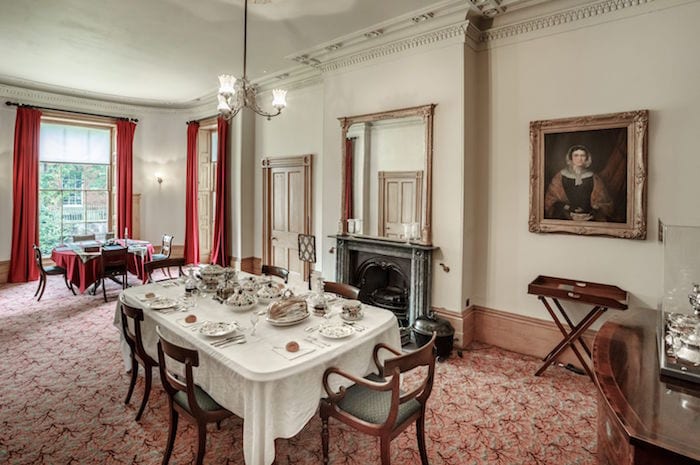 Following a lengthy period of restoration, it was first opened to the public as a visitor attraction in 2014.

Today most of its rooms have been restored, but Elizabeth Gaskell’s bedroom has been left untouched until now.

“The house was in a terrible state when the Trust took over the care of it in 2004 and there are no existing records detailing how this room would have looked, so we have a blank canvas,” said Sally Jastrzebski-Lloyd, House Manager of Elizabeth Gaskell’s House

“What we hope to achieve is a reimagination of the room and a fitting legacy to Elizabeth.”

Due to a lack of records, the Trust is using her own writing as a starting point for their research into the restoration.

They are also hoping that some original pieces of furniture that were auctioned off during the house sale in 1913 might find their way back to the property as part of the campaign. 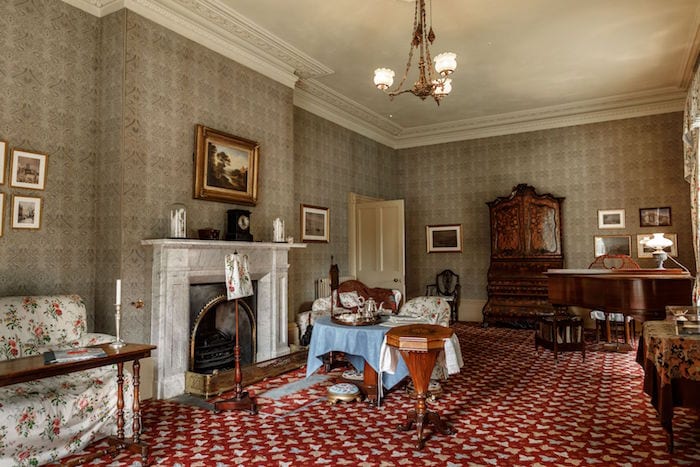 From detailed research, volunteers have produced a list of individual items needed to restore the bedroom to its former glory.

These include a curtained bed and wardrobe, lamps, chamber sticks and bedroom textiles that would befit a room in a middle-class Victorian house.

The existing fireplace was removed so a replacement is being installed, and it is believed there was once a chaise longue and hip bath in the room too.

It is also hoped that local people and other heritage organisations may have original Victorian artefacts that they might donate or consider loaning to the project.

So far the campaign has attracted the support of the Little Greene Paint Company, which will be supplying the wallpaper and paint, and Nostalgia in Stockport, which is sponsoring the stone fireplace.

But staff and volunteers still need more help and are now seeking the support of individuals and organisations to help purchase items and donate original Victorian objects.

Once completed Elizabeth’s bedroom will be made available for wedding couples to get ready in before they take their vows, as well as adding to the overall visitor experience.