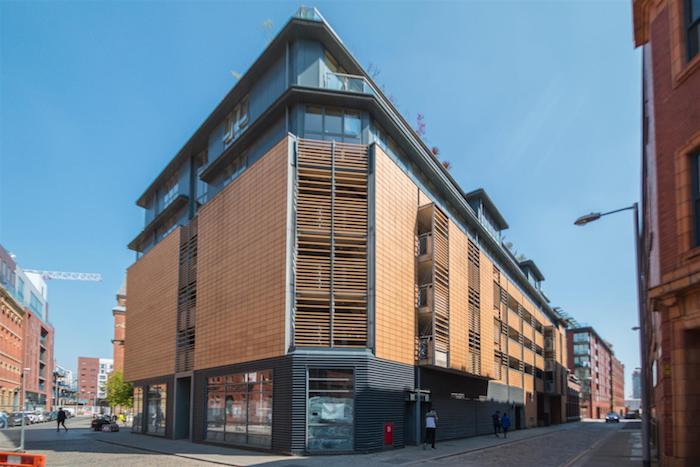 Set to be Manchester’s only Portuguese restaurant – though not the first, as I shall come to – Simon says he cannot wait to bring a completely new concept to the city.

I can’t wait either. Portuguese cocina has been below our radar for far too long. I first ventured to the Algarve in 1979 and was taken by local tourism bosses to a brilliant restaurant in Albufeira – then not much more than a fishing village – called A Ruina.

We returned every year until 1986, eating just-off-the-boat sardines grilled on a keyside barbecue at Portimao and served simply with potatoes and salad, and buying Dover sole in the bustling fish market in Lagos to cook on our own barbie. Lunches at Restaurante Tropical on the stunning beach at Praia da Rocha were superb.

“Manchester is very vibrant and a great destination for food, yet Portuguese dining is yet to be explored, so it’s great to be part of the team bringing it to the city,” said Carlos.

“I’m currently putting all of my time into the creation of dishes, to ensure we bring something really special to the table.”

He’s not quite right there. Luso, styled a “modern Portuguese restaurant” flowered for around four years in Bridge Street until it closed in early 2011. Some people loved it, others didn’t. Cristiano Ronaldo – then a Manchester united player – certainly did.

Simon and Carlos are in the process of recruiting a senior management team, with El Gato Negro’s Zoe Dawkins taking on the role of project manager and Kelly Warner becoming restaurant manager.

Simon is a highly experienced and respected restaurateur with over 35 years experience,  notably as chef patron and creative cirector of El Gato Negro and formerly executive head chef at Harvey Nichols in Leeds, the City of London and Knightsbridge.

In 2005 he returned north to open El Gato Negro in the Pennine village of Ripponden, because of his love of food from Spain’s Catalan and the Basque regions. Its reputation grew, gaining awards and accolades galore winning best local Spanish restaurant on Gordon Ramsay’s F Word and enjoying annual listings in the Good Food Guide. Hardens called it the ‘best tapas in the north’; Jay Rayner feted it and The Times ranked it number one tapas bar in the country.

It was awarded the prestigious Michelin Bib Gourmand in both 2014 and 2015. He brought El Gato Negro to King Street in February 2016, since when the restaurant has a won a host of awards including Newcomer of the Year at the 2016 Manchester Food and Drink Festival Awards and City Restaurant of the Year at the Lancashire Life Food and Drink Awards. The restaurant was listed in the National Restaurant Awards Top 100 in the UK alongside Manchester House and The French.

Speaking at the site in Henry Street, Simon said: “We really are so excited about Canto – the venue, the location, the food, it’s all so different and will be such a unique offering for Manchester. Ancoats has such a great atmosphere and our location in Cutting Room Square is right in the thick of it.

“It’s going to be a challenge – like all new ventures are, but a fun one.”