Do we need a museum of Manchester music? 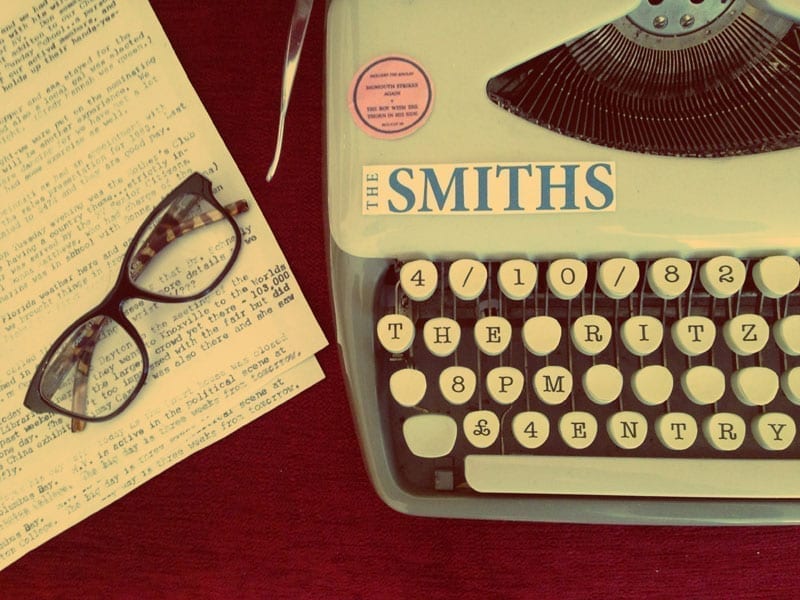 Manchester has a rich music heritage but it doesn’t have a place where it can be celebrated.

Of the 300 people who responded to a survey conducted by heritage campaigning group Manchester Shield recently, 97% agreed that not having a music centre, museum or experience has been a significant lost opportunity for Manchester and its economy.

Now renowned Mancunians, musicians, and local experts are coming together at a public event on March 1st to discuss how Manchester can improve its music legacy and what might or might not work for the city.

The panel will include Jon Drape from Parklife and musician Mike Joyce and will take questions from the audience.  Amongst those expected to attend are potential investors, property developers, musicians, academics and Manchester’s arts and marketing teams.

This is not the first time that people have campaigned for a legacy centre.

“Before becoming an online archive we campaigned for a museum dedicated to Greater Manchester’s fascinating and varied musical histories,” says Abigail Wards from Manchester District Music Archive. “We continue to be passionate about revealing hidden histories and highlighting the unsung contributors to our region’s music story.”

The event will take place at The Old Cornerhouse – the place where most people who replied to the survey think such a centre should be. The venue meets with the heritage campaign’s ambitions to see the building reused rather than risk demolition.

Many people who took part in the survey liked the possibility of an underground music experience in the tunnels under Manchester, in the Great Northern, or at new developments such as Mayfield.

Concerns were expressed that the project could be damaged if the wrong partners were found and or if the project had the wrong creative leaders who were not well established or passionate Mancunians.

The debate will be chaired by local DJ and writer Dave Haslam, who says he was sceptical initially because a music centre could be regressive and focus totally on the past.

“However, it seems there might be good ideas for a centre that go far beyond being a nostalgic museum and they could inspire the legacies of the next Manchester musicians and could have a huge educational value. How such a centre might work best in practice, or even if it is necessary, seems worth debating”.

All proceeds from ticket sales will go to local charity The Horsfall, who improve mental health and well-being for young people through engagement with the creative arts.

Tickets for the 1 March debate are available here.