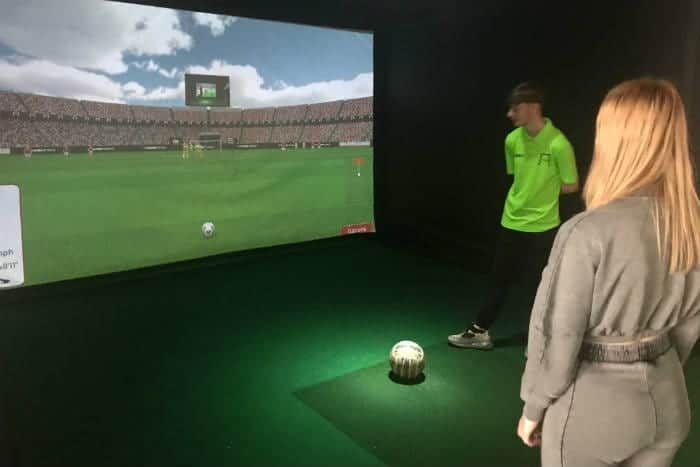 A local community project looking to make a real change to the lives of Manchester’s young people will this weekend host a unique a football fundraising event, pitting Manchester United against Manchester City.

In a bid to see which team has the most support and can raise the most money, the two presenters will host a Live Zoom match inviting their fans to join them.

Joining Motty and Brunt, viewers can expect to see some famous guests popping in for a chat including Manchester United treble winner, David May and actor Will Mellor.

Despite being a city united, rivalry between the two teams remains strong and there is all to play for on who will emerge victorious, whilst also fundraising for a worthy cause.

The winning team will be the team that raises the most money for community project N:gl, and a trophy we will be awarded. 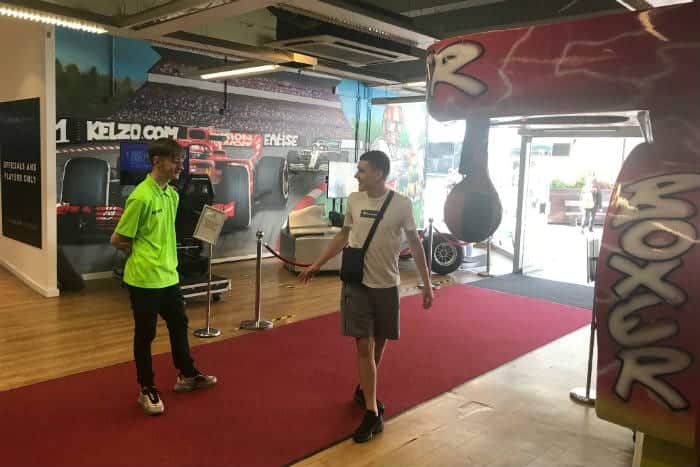 N:gl is founded up by teacher, David Schofield, and musician and MMA professional, Jaden Irving, to change the lives of Manchester’s young people through sport, music, fashion and food.

It’s an ongoing support programme which keeps kids out of, or extracts them from, the city’s growing gang and drug culture. It changes attitudes and reduces barriers to jobs and homes and reduces antisocial behaviour and crime.

The digital Manchester Derby is part of the first N:gl fundraising initiative – #ChallengeMcr300. It costs N:gl around £300 to support a young person with a mentor for two years, which also gives them daily access to the support centre, with the initiative urging people of Greater Manchester to donate or raise £300.

“Everyone in Manchester has an allegiance to a particular team, we’re a city united by our love of football, but also divided by who we support,” says David.

“We wanted to create a fun and lively digital derby that pits Manchester United supporters against Manchester City supporters all in the name of raising money for our first fundraising initiative.”