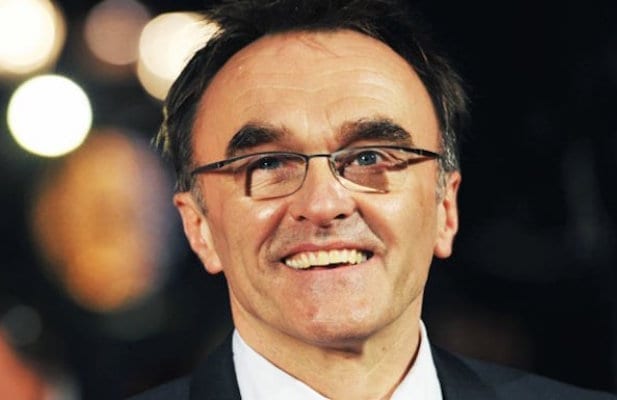 The celebration starts on Thursday 21 May when Danny Boyle, the Radcliffe-born director of Slumdog Millionaire, 28 Days Later and Trainspotting, leads a Funfair Fanfare culminating in a climactic volley of percussive ‘mascletà’ pyrotechnics that will ring the building.

Highlights of the weekend include:

The world premiere of Stockport-born Simon Stephens’ The Funfair. Set against the dizzying backdrop of the funfair, the darkly funny play charts personal and economic crises with a live rock and roll soundtrack and dazzling set design by award-winning Ti Green. Throughout the weekend, the theatre team will lead a series of behind the scenes tours, talks and discussions.

Inspired by the themes of The Funfair, the inaugural group exhibition The heart is deceitful above all things tackles heartbreak, loss and the dark side of the fairground and will preview on Fri 22 May.

On Sunday 24 May, First Street’s First Street Party will take over the public square outside HOME for a day of art, music, food and theatre, transforming Manchester’s newest neighbourhood as picnic tables snake through Tony Wilson Place, and Talking Bird’s The Whale, a gleaming silver whale-on-wheels that swallows five at a time for a one-of-a-kind children’s show, arrives in the public square.

Manchester Monday will celebrate all things Manchester and launch HOME Young Creatives, a chance for young people to get involved and become the next generation of artists to shape Manchester’s rich cultural scene.

Tickets for selected events including The Funfair, Lonesome and Celluloid History Songs are on sale now.

Tickets for other events will be available via the HOME website from 20 April.