If you’re looking for something rather special from your Christmas lights switch-on this year, head to intu Trafford Centre next month when a never-before-seen line-up of Manchester musicians will be declaring the festive season well and truly open.

Set against the spectacular backdrop of over £1million worth of Christmas lights, the event will launch the shopping centre’s busiest time of the year – two months of unique and exciting festive events, including the opening of the intu Christmas wheel, the augmented-reality grotto and even a magical Christmas parade. 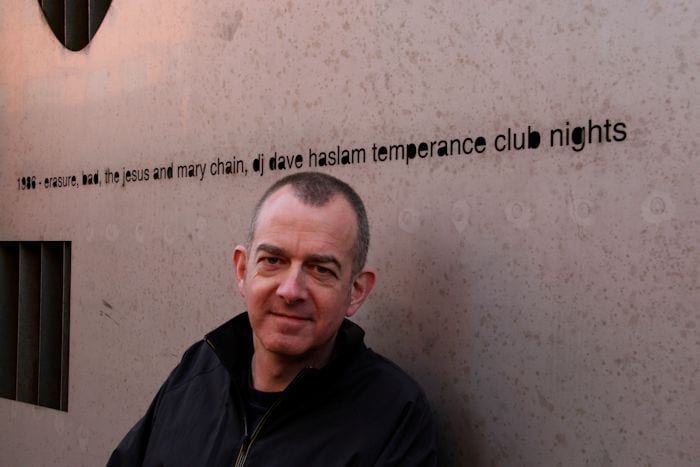 Manchester Camerata, who opened Glastonbury Festival this year, have been described as ‘probably Britain’s most adventurous orchestra’ by the Times.

Haslam, who has chosen a number of dance floor favourites from his years behind the decks for the Christmas show, said: “It’s a pleasure to be collaborating with Manchester Camerata, and especially so given the selection of tunes we’ll be doing.

“One of my favourite ever songs will be included, Unfinished Sympathy by Massive Attack, which will sound amazing with the orchestra. Among the other choices, we have a brilliant version of Donna Summer’s I Feel Love to unleash as well.” 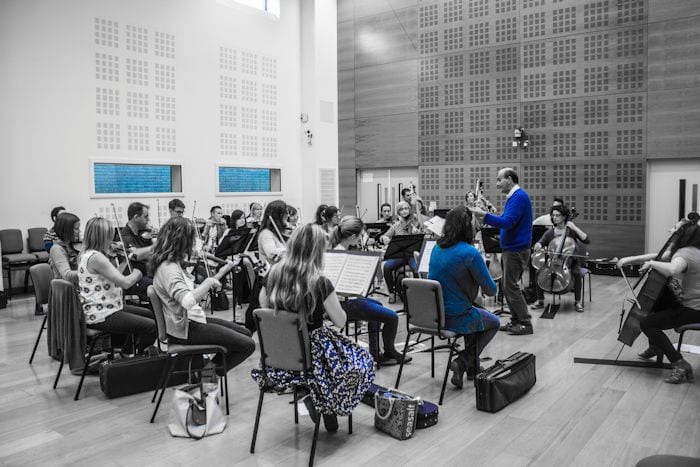 They’ll be joined by Manchester gospel and house singer Rachel McFarlane who will be performing Let the Music Lift You Up, her Loveland hit from 1994 which won the Silver Clef Best Dance Record of the Year award.

Rachel went on to record Loveland’s album which spawned 5 UK top 40 hits, plus four dance number ones, many of which are regarded as club anthems.

“It’ll be amazing to listen to so much home grown talent in the main dome. It will be, quite literally, music to the ears of our shoppers – well-known, upbeat songs with a classical twist and a real sense of Christmas magic.

“This unique combination of artists is a real first for intu Trafford Centre – it’s set to be an unmissable performance and one that puts everyone in the mood for the festive period.”

The Classical Christmas Lights Night starts at 7.30pm in the Main Dome, intu Trafford Centre on Thursday 2 November. Tickets are not required.