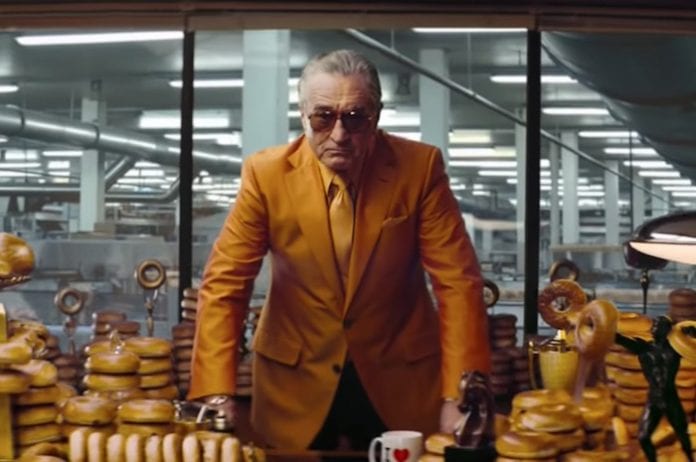 Bolton is probably better know for its pasty barms than its bagels, but all that could be about to change thanks to local baker Warburton’s.

Academy Award-winning Hollywood actor Robert de Niro is the star of the latest advertising campaign to promote the family firm’s range of bagels. 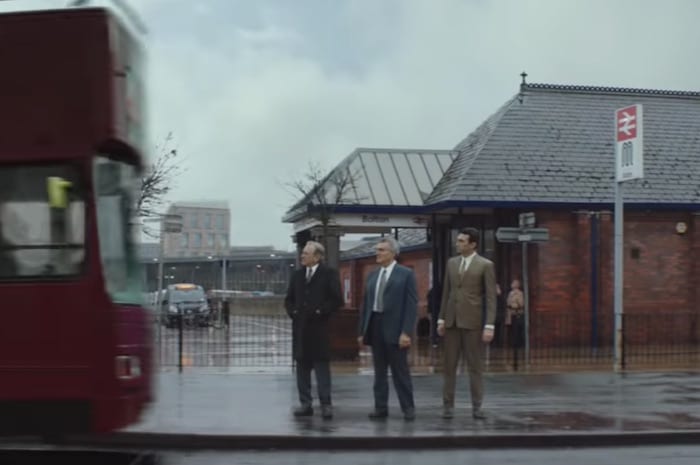 The advert, which spoofs Hollywood gangster movies like The Godfather, Casino, Goodfellas and Once Upon a Time in America for which he is celebrated, outlines a scenario in which a crime boss played by de Niro comes to Bolton with his cronies to take over Warburtons’ bagel business.

We don’t know what the bagels are like yet – we’ll have to give them a try – but the ad has lots of jokes – some good, some not so good – from the opening scene in which Jonathan Warburton’s PA announces “Robert de Niro’s waiting” to the last. 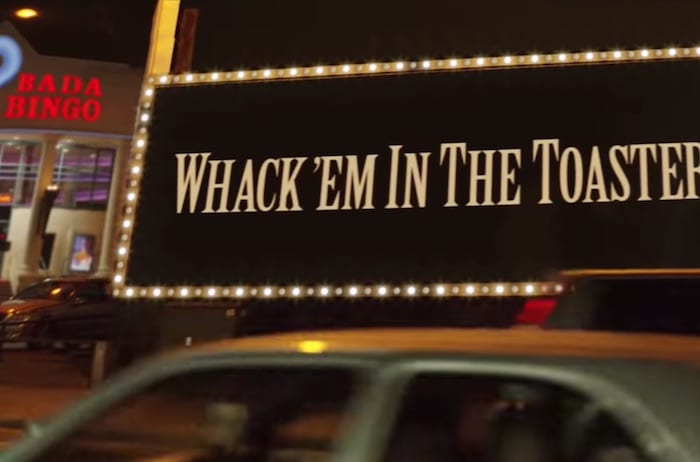 Our favourite is an illuminated sign advertising Bada Bingo, but you’ll have to be eagle eyed to spot it.

The two minute epic, which launched on social media yesterday and premieres on TV on Friday, has been overwhelmingly well received. 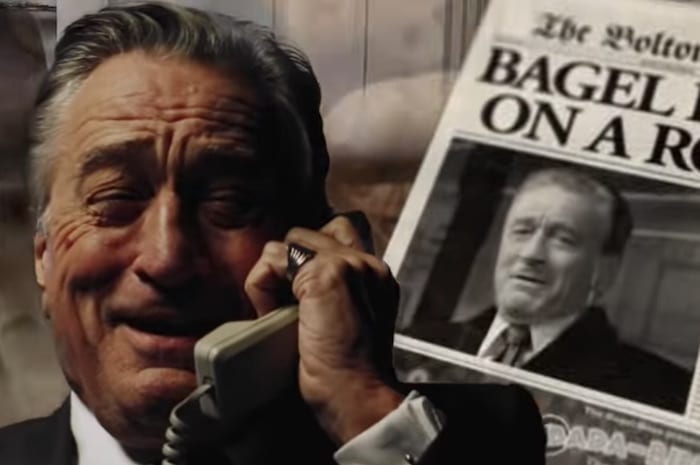 This is the third Warburton’s advertising campaign to feature Hollywood stars – The Muppets and Sylvester Stallone appeared in previous campaigns – and must have cost  a small fortune. But it should win plenty of awards – and sell a few bagels.