Remarkable! Cost of living in Manchester 30% lower than London (rent is 50% cheaper)

In a recent report by KPMG, Manchester was ranked first among 10 European cities for the cost of doing business. But how much cheaper is it to live in Manchester than London, asks Stephen Lewis 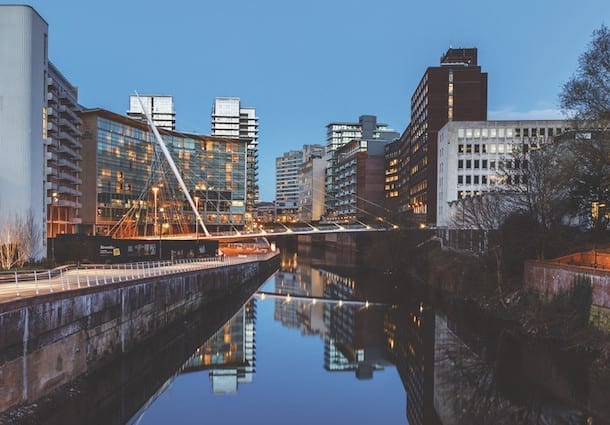 Expatistan is a website which compares prices in cities all over the world. People who live in those cities input the cost of a variety of products and services such as food, clothing, transport, and entertainment, so the price comparisons are based on a huge amount of data.

According to the latest information, the cost of living in Manchester is a massive 30% cheaper than London.

Let’s compare the price of a basket of goods and services across a number of different categories. 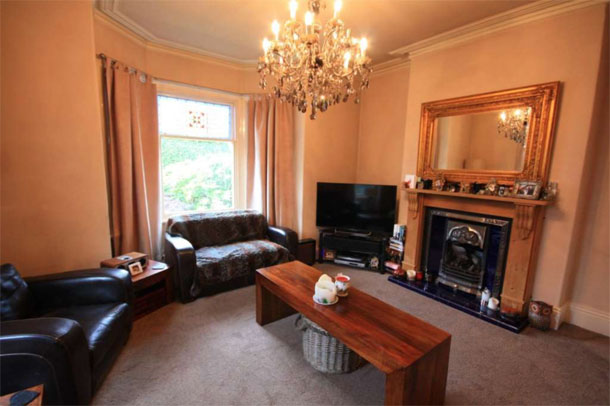 This is the category in which Manchester has a huge price advantage over London. The rent on a 900 sq ft furnished flat is 51% cheaper in Manchester and the cost of utilities for a small flat is 32% cheaper. Expatistan doesn’t include the cost of buying a house or flat, but a quick look at one of the property websites suggests that prices are around 60% cheaper in Manchester (picture courtesy Jennie Platt Estates & Lettings). 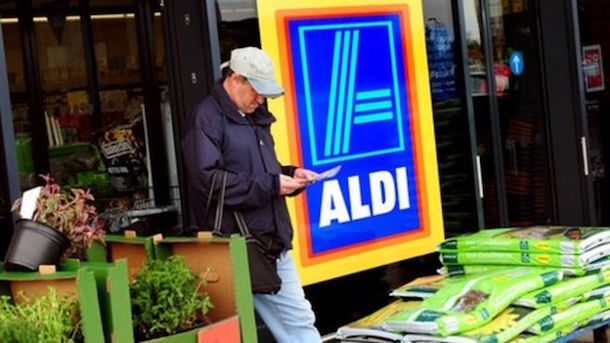 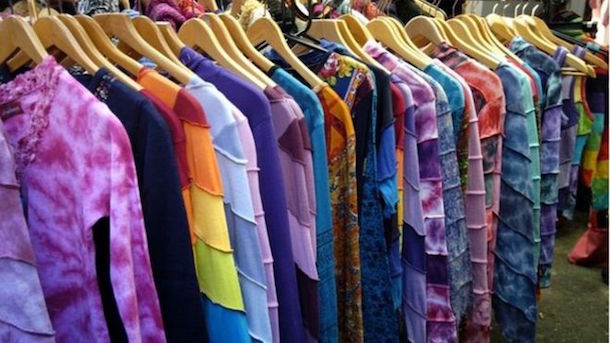 Trainers are 8% cheaper in Manchester, a summer dress from a high street store is 10% cheaper, and a pair of men’s leather shoes is 35% cheaper. 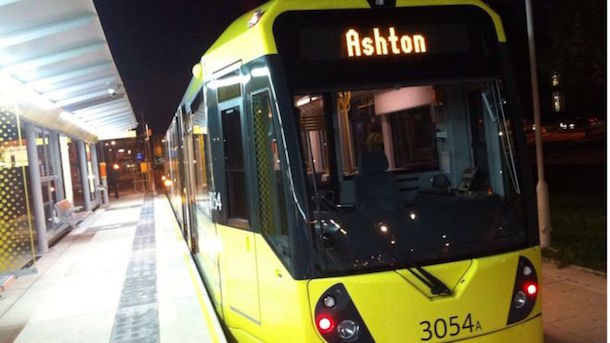 The cost of transport is 28% cheaper in Manchester. A monthly travel pass is 40% cheaper. 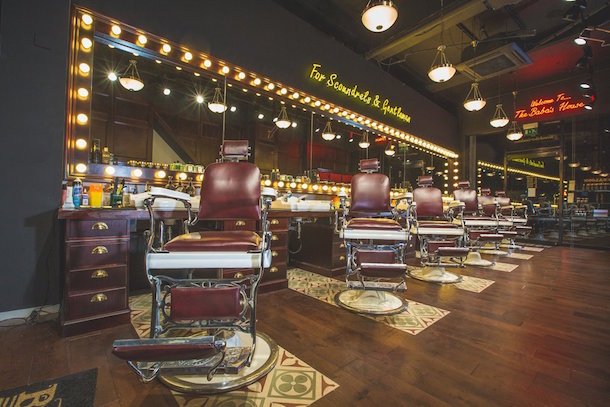 A gent’s haircut is 46% cheaper in Manchester, shampoo is 39% cheaper, and a tube of toothpaste is 42% cheaper so there’s really no excuse for Mancunians not to look their best (picture courtesy Barber Barber). 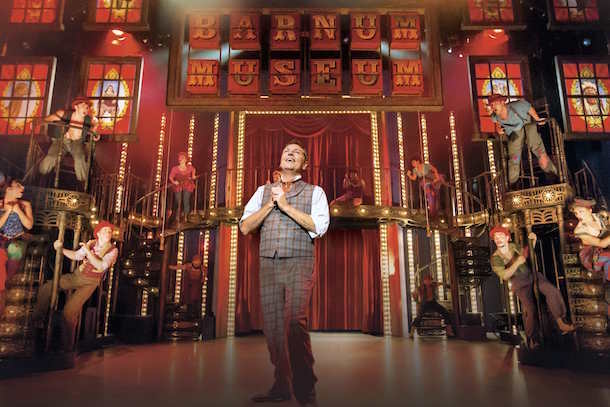 The cost of entertainment is 30% cheaper in Manchester. Gym membership is 57% cheaper, cinema tickets are 9% cheaper, and theatre tickets are a massive 51% cheaper. Oh, and cocktails are 28% cheaper. (Photo by Johan Persson)

Prices are constantly being updated on the website so they may have changed by the time you read this, but there’s clearly a big difference.

Even taking into account the fact that, according to Monster, the average wage in London is 23% higher than Manchester (£34,735 compared to £26,667 in Manchester), we’ve still got more money in our pockets than Londoners.