There was a Coronation Street reunion on ice over at MediaCityUK, as the new-look skating rink for the festive period opened at the weekend with a starry launch.

But Katie was all smiles as she pulled on her skates and wrapped up warm in pink woollies to join her former Corrie co-star and pal Lisa George at the launch. 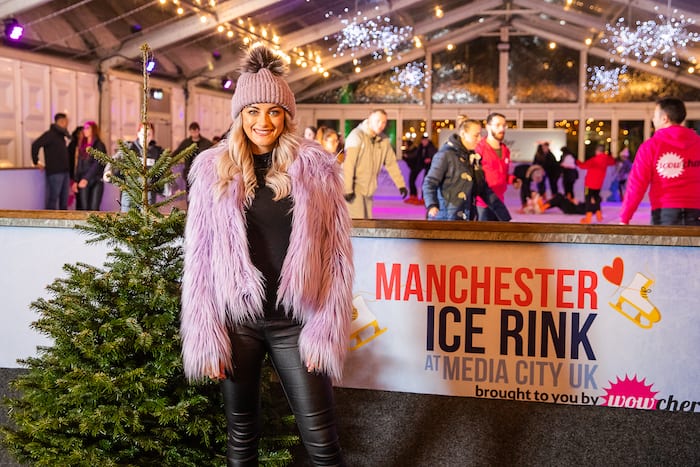 We’re about to see plenty more of Lisa’s skating skills in the months ahead – as she has signed up to star on the 2020 series of ITV’s Dancing On Ice which is set to return to screens in January. 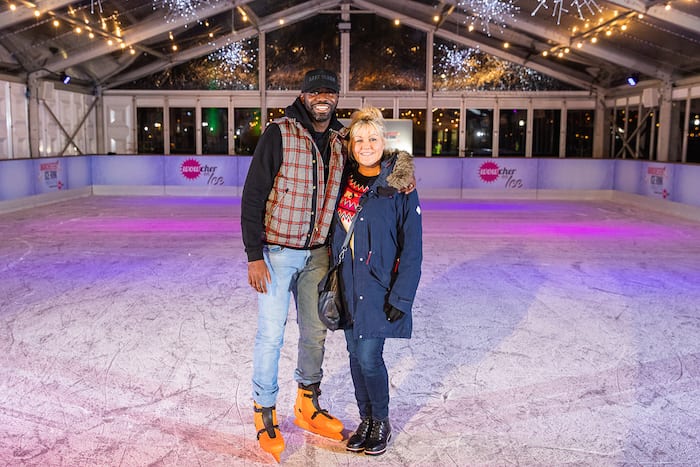 But for the launch she stuck to keeping her eye on the silky skills of other guests on the ice, including miracle ex-footballer Fabrice Muamba.

Lisa, who plays Corrie loudmouth Beth Tinker, will take to the ice alongside a raft of celebrities in January including H from Steps, ex-footballer Kevin Kilbane and Love Island star Maura Higgins. 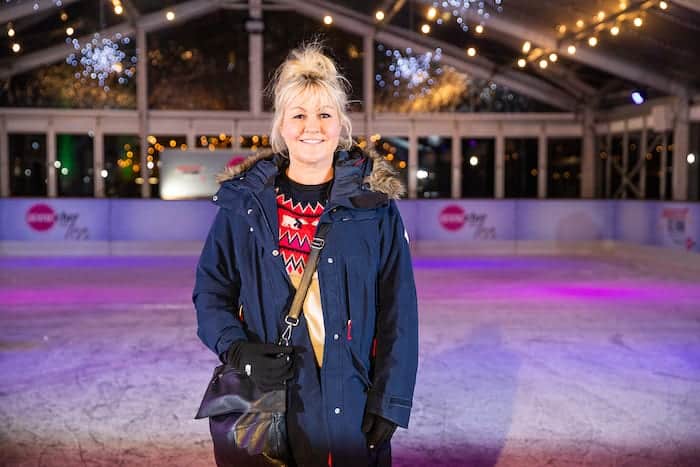 Other famous faces at the launch included BBC Radio DJ Stuart Maconie and a rather scene-stealing appearance from The Grinch. 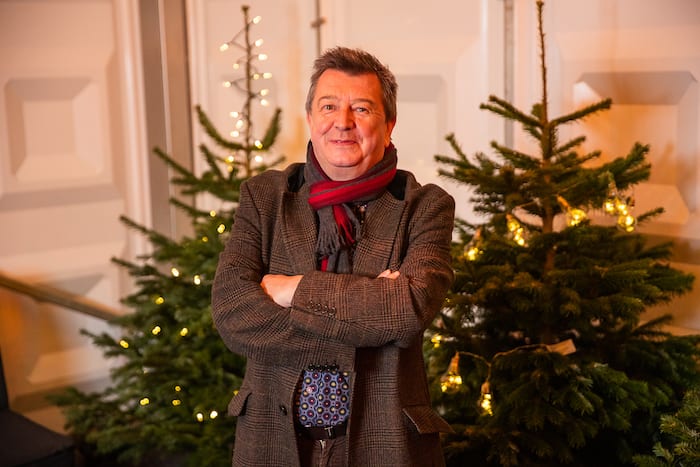 Manchester Ice Rink accommodates up to 200 skaters at one time at Salford Quays.

Run by Blue Martini Group, it features a wet-weather-proof undercover rink bedecked with Christmas trees and plenty of seasonal sparkle.

The rink’s skateside bar, The Retreat, is also now open –  a winter cabin offering treats for skaters and non-skaters alike. 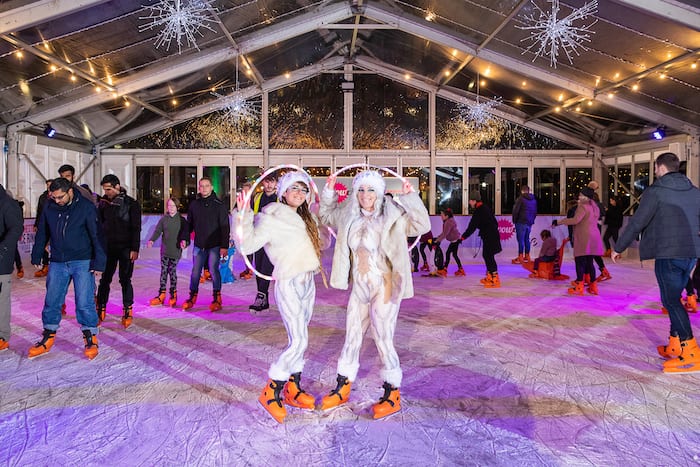 Visitors can expect a cosy drinking den complete with wooden bench seating, faux fur, fairy lights and plenty of nooks in which to snuggle up and enjoy the rink from afar.

The ice rink has formed the spectacular centrepiece of the festivities transforming MediaCityUK this Christmas, which also includes a Christmas Market and light festival. 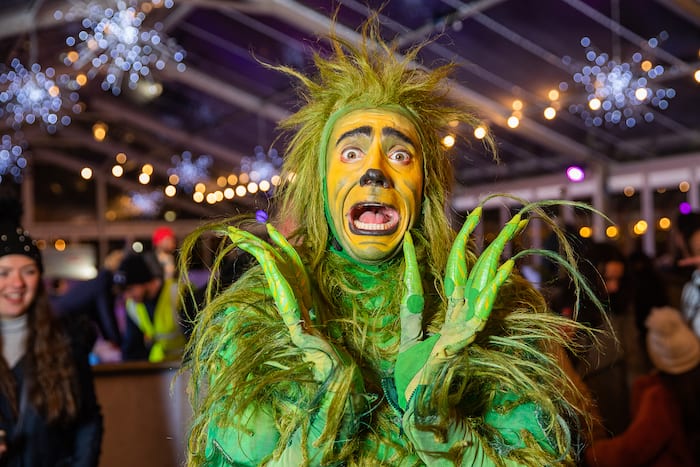 Prices for an hour long skating session are £13 for Adults and £11 for children with a family of four special ticket for just £40. Students tickets are £10 from Monday to Thursday available only at the rink.