Class of 92’s Hotel Football is set to go global

GG Hospitality, the management company owned by the same group, will continue to manage and operate the property.

Originally launched in 2015, the hotel becomes the second of Tribute Portfolio’s properties in the UK as the group continues to open more characterful hotels for travellers in high-demand destinations across Europe..

Winston Zahra, CEO of GG Hospitality said: “We have established Hotel Football as a very strong concept in Manchester over the past four years. This new association with Marriott International helps us reach new travellers looking for remarkable accommodation, characterful design and vibrant social spaces.

“We are very much looking forward to working closely with Tribute Portfolio to continue to deliver the best in hospitality to our guests. The tie up will give Hotel Football access to massive markets, especially in the United States and Asia which had previously been out of our reach.” 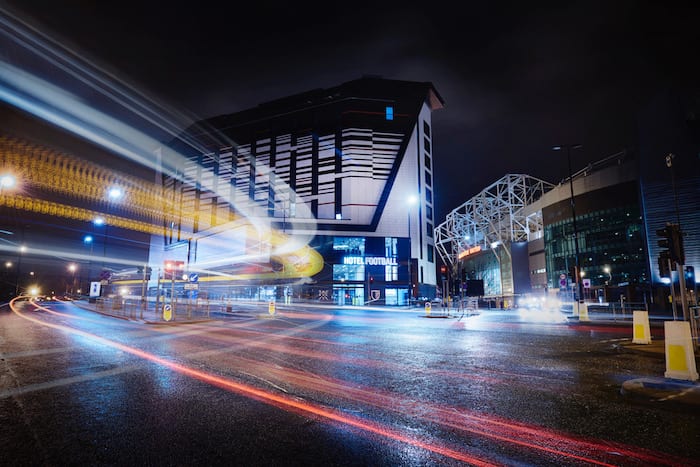 Gary Neville, who attended the franchise announcement with Ryan Giggs, said the original intention had been to establish an independent venture – a place where they themselves would like to stay – but the last four years had been “a learning curve”.

He added: “While we would have liked to have seen the brand in different cities in the UK and overseas, we have not been set up to do it. This was one of the reasons why Winston was brought in from Malta 12 months ago to look beyond what we are doing here in Manchester.”

John Licence, Marriott International Vice President Premium and Select Brands Europe, said: “We are delighted to welcome Hotel Football as the first Tribute Portfolio property in Manchester. With its playful character and bold identity, the hotel is a true reflection of Tribute Portfolio’s stay with character ethos.”

As with all Tribute Portfolio properties, Hotel Football features unique touches that set it apart from the ordinary. Inspired by its enviable location next to the stadium, all 133 bright and modern guest rooms feature nods to the owners’ joint passion for football, including bespoke Class of ’92 amenities.

Room categories include King, Stadium View, Squad – perfect for families of up to four – and most recently The Class of ’92 rooms. Steeped with memorabilia, The Class of ’92 rooms feature the ultimate view of Old Trafford, signed shirts, Champions League medals and framed snapshots of the founders’ most memorable footballing moments.

On the ground floor, Cafe Football brings together stadium visitors and hotel guests alike to enjoy a menu of traditional dishes inspired by the game. Artworks by Manchester artist and illustrator Stanley Chow are hung between screens showing matches.

Tribute Portfolio is a growing global family of characterful, independent hotels, currently 30 strong, from boutique resorts like Inn at Rancho Santa Fe in California and urban hotels such as The Vagabond Club in Singapore, to hotels in indie-spirited locales like Noelle in Nashville and The Slaak in Rotterdam. 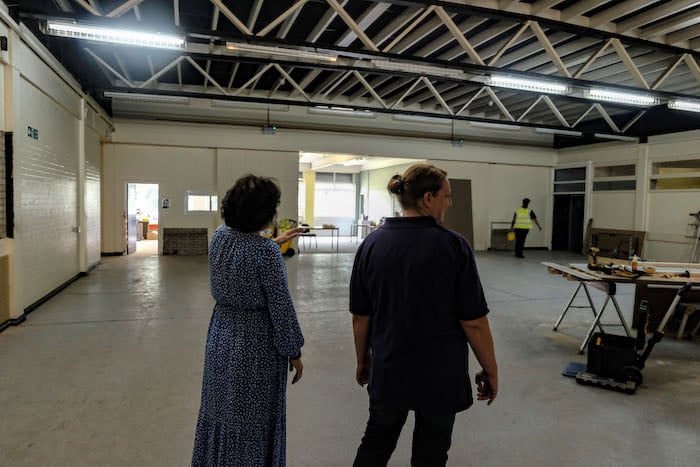