Clap for Carers: Manchester erupts in applause, cheers, and even fireworks 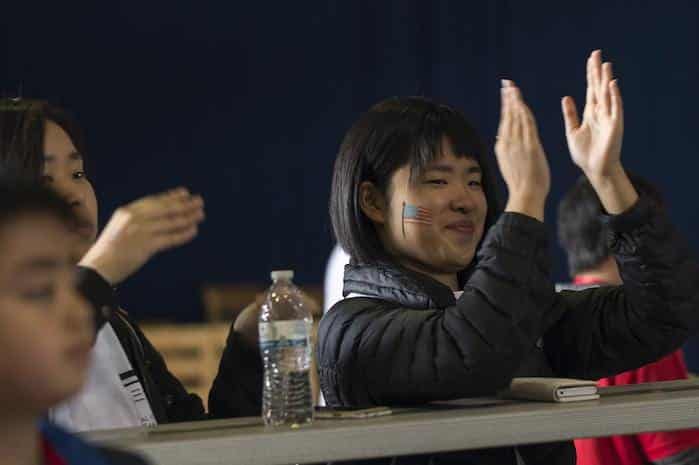 Manchester erupted in applause, cheers, and even fireworks last night as the city joined the rest of the world in clapping for its medical and frontline workers.

At 8pm, residents across Greater Manchester emerged onto balconies and porches or stepped out into their gardens in an emotional display of love and appreciation for those risking their own lives to keep us safe.

Beautiful response to the #clapforNHS in Manchester. Even from up high at the @Renakerbuildltd development at @DeansgateSquare the city can be heard pic.twitter.com/cjC4Jiz9ZI

Thanking doctors, nurses, carers, GPs, pharmacists and other health workers, some chose to pull out instruments – adding tones of brass and percussive banging on pots and pans to the emotionally-charged clamour.

One man serenaded his neighbours from his front door with a bugle, whilst in the city centre fireworks lit up the sky and large buildings in the background could be seen glowing NHS blue.

“We should all clap for the NHS”

Last night’s emotional tribute saw the UK join together with its European neighbours, who have been clapping and flashing torches nightly during their lockdown isolation to show their appreciation for care workers and other staff working on the front line of the pandemic.

Citizens in Rome, Madrid, Paris, Athens, and Amsterdam have been captured singing, cheering and applauding their own frontline workers nightly from their balconies for several weeks now.

Last night’s emotional tribute comes as hundreds of thousands have Britons have signed up as volunteers to aid the struggling national health service, where staff are reportedly still not being tested and do not have access to protective equipment.

A group of NHS doctors and nurses have launched a petition calling for further support from the UK government, listing six demands to protect both NHS workers and the general public. 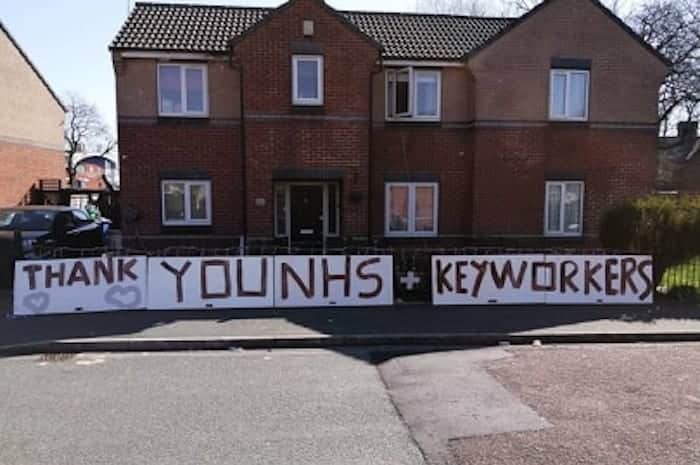 Stating that “as NHS staff, we know the pressures on staff even before the Coronavirus hit and we know the fears of outsourced workers and undocumented patients facing economic hardship,” they are asking for Covid-19 testing and personal protective equipment to be made available for all NHS and social care staff now.

“This pandemic shows that a thriving publicly owned and run NHS and social care sector are essential to ensure that all citizens have equal access to the best care,” it continues. 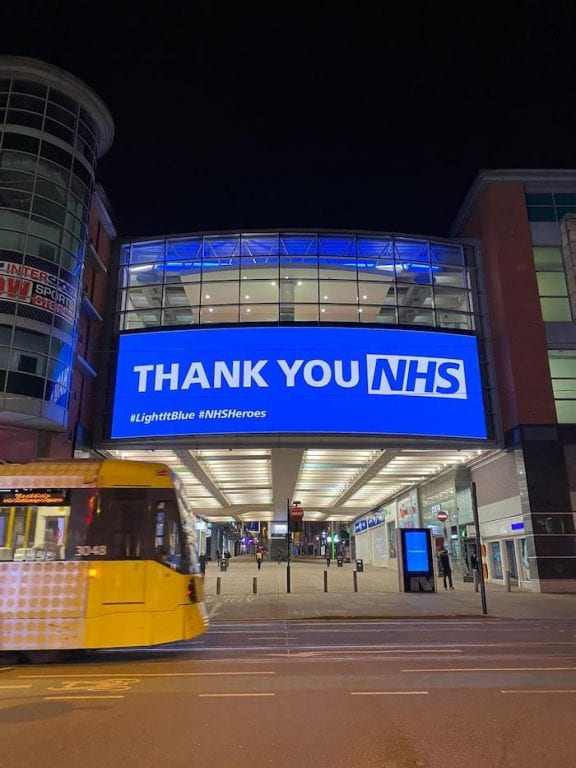 The NHS staff are also asking for private health resources to be brought into public service without compensation to fight Covid-19 and aid the NHS response, for NHS staff (including those outsourced) to receive at least a living wage, and for those relying on social care or ‘direct payments’ to be given immediate support if carers go sick. 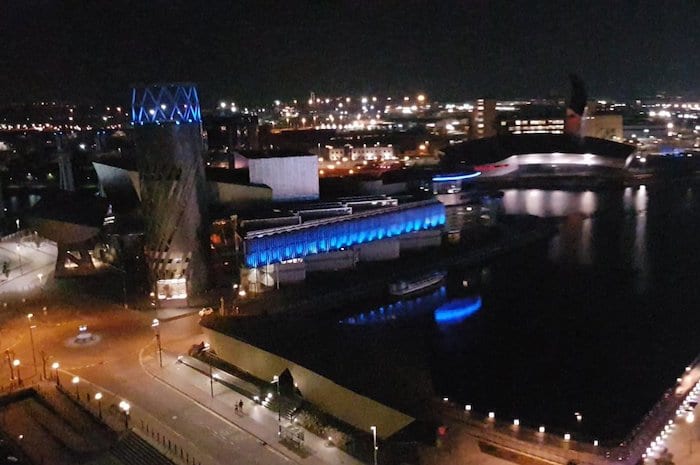 17,000 NHS beds have been cut since 2010 while private hospitals get 30% of their income from NHS patients on waiting lists. Meanwhile, tens of thousands of staff are outsourced from the NHS to private companies and many have zero-hours contracts.

Elsewhere in the world, countries like Spain and Ireland have already nationalised their private health services for the duration of the coronavirus pandemic.

Last night’s outpouring of emotion shows the huge support for our frontline workers across the country.

Let’s do right by them.