City in the city: see Manchester in a whole new light on this guided tour 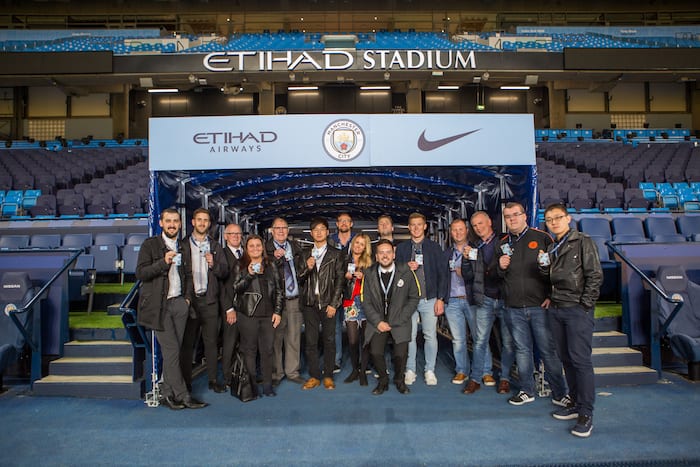 Explore the city centre’s rich history and get the behind-the-scenes scoop at the Etihad.

Manchester City football club has teamed up with Manchester tour guide Jonathan Schofield to create a new group package tour that will get visitors looking at Manchester in a whole new way.

Called the City in the city tour, this new experience merges Jonathan Schofield’s tour of central Manchester with Manchester City’s own guided tour behind the scenes of the Etithad Stadium, recently taken by stars including Ed Sheeran, Taylor Swift, Beyonce and Jay Z as part of their summer roster of gigs. 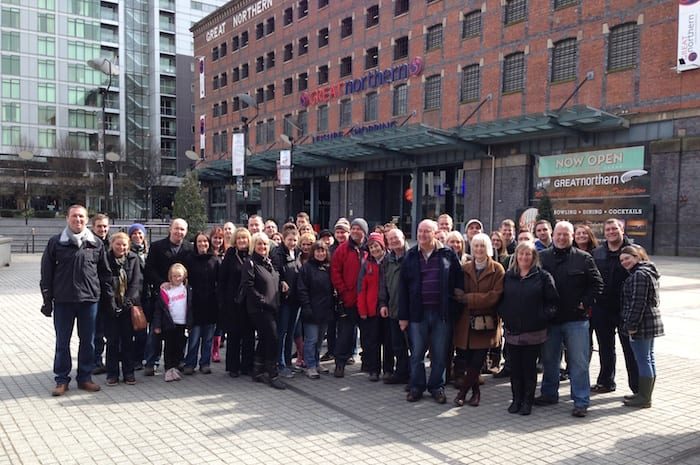 Starting in the heart of Manchester, groups booking on to the City in the city tour will begin the day with a tour of the city centre. Here you’ll learn – if you didn’t already know – that Manchester is much more than just great football.

The tour will visit Chetham’s Library, the Cathedral, the Royal Exchange and many more of Manchester’s incredible historic buildings. On the way, Jonathan will reveal stories of Manchester’s past, present and future.

You will learn all about Manchester’s 25 Nobel prize-winners and delve into its history of pioneering cultural, social and political movements.

The tour will also touch on Manchester’s great comedians, musicians, pubs and restaurants. Designed to make you both think and laugh, you’ll pick up a few interesting tidbits about the city to show off to your mates here too.

On request – make sure to request it – the city centre tour will finish in one of Manchester’s historic pubs so that you can enjoy a drink from one of the city’s 80-plus breweries.

The Manchester City Stadium ‘Behind the Scenes’ tour 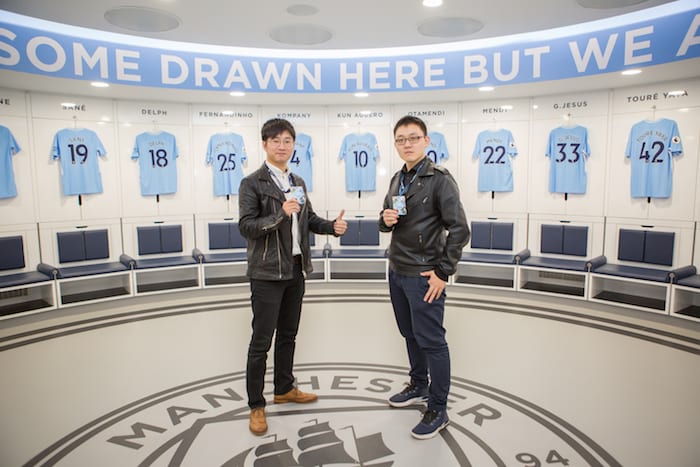 On the second leg of the tour, you’ll walk in the footsteps of your favourite Manchester City players as part of the Etihad’s fascinating behind-the-scenes tour, making the trip from town to the stadium via a ten-minute tram journey.

One of Manchester City’s expert professional guides will lead you around the stadium, showing you everything from the team’s arrival to pre-match preparations, from the big match to their post-match media obligations, all to help you gain a true understanding of the match-day experience from the players’ perspective.

You can also peek into new, previously unseen areas such as the Tunnel Club – the first of its kind in world football – and walk the tunnel to the pitch just like your favourite players. Your guide will bring each area to life with interesting stories, facts and anecdotes.