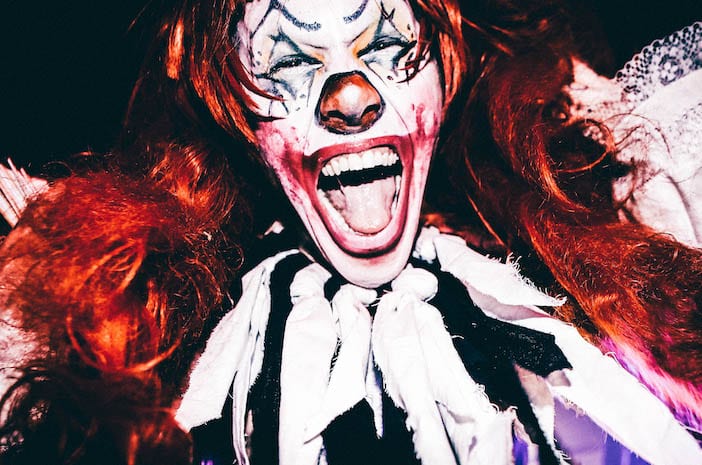 Globally known for its risqué and exhilarating performers, star guests and funfair interiors, the team behind Cirque Le Soir, the Cream Group, are preparing to bring circus-themed Cirque, a “club beyond imagination”, to Manchester city centre.

Work is underway to transform the interiors of the former Press Club on Queen Street to the new Cirque Manchester.

Operations director John Common said: “We’ve been planning to open our new concept ‘Cirque’ for some time. Manchester is a truly amazing city with buzzing nightlife, it’s the perfect fit for our brand and culture. So when we found the perfect space, we decided to bring the circus to town.

“The new club is a take on our London venue, with circus-style performances and a truly immersive nightclub experience. It’s crazy, it’s exhilarating, it’s a different world, it’s like nothing else out there.” 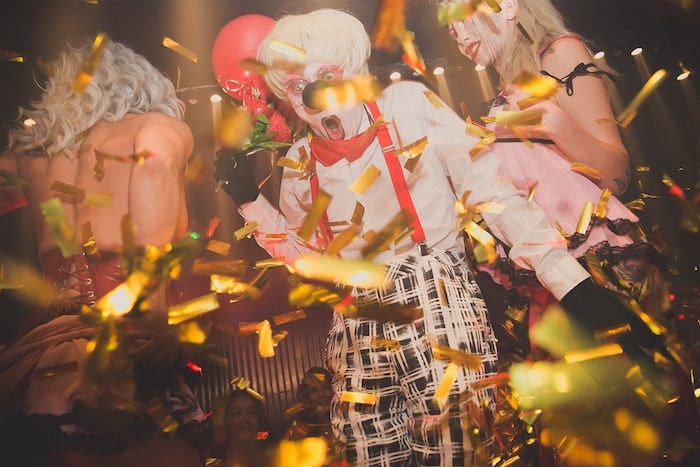 Cream Group are making a “significant investment” to create the venue and the venture has created 50 new jobs in Manchester.

The circus-themed venue will feature a mini funfair, while the former bar area is being transformed into a new performance stage.

Cirque Le Soir was founded by entrepreneur Ryan Bish in London 10 years ago, and the Manchester launch will form part of a rapid expansion for the Cirque brand to include openings in Barcelona and Mykonos in the year ahead.

Resident DJs in Manchester will be travelled, global names. The club is known for its original concepts that owners say simply won’t compare with anything else in any other nightclub. 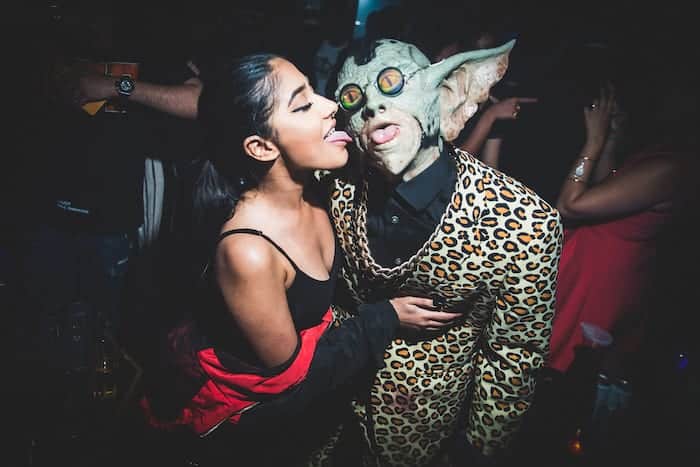 John added: “Our crazy shows will change night on night, offering our clientele performances of constant variety and true originality. We’re often imitated but never bettered. Our diverse performers are of international acclaim and are on-hand to shock, enthral and mesmerise our audience. We will offer Manchester a nightclub experience they never thought possible.”

Cirque Manchester will open with a VIP, invite-only launch on Saturday August 24th, before the grand opening on Sunday August 25th.

It will then open on Thursdays, Fridays and Saturdays from 10.30pm to 4am – with entry via guest list or tables can be booked on a minimum spend basis.