Local school children have been recruited to help design the neighbourhood’s new public green space by the developers behind the regeneration of Collyhurst Village, Far East Consortium.

Pupils from Saviour Church of England and St Malachy’s primary schools were tasked with creating their dream play area in the New Collyhurst Park.

The 1.3-hectare New Collyhurst Park will form part of the Victoria North City River Park, which will eventually link Red Bank through to Queens Park.

More than 50 Year Six pupils shared their ideas which were then judged by Councillor Pat Karney and Councillor Joanne Green, the elected councillors for Harpurhey Ward, as well as representatives from FEC. 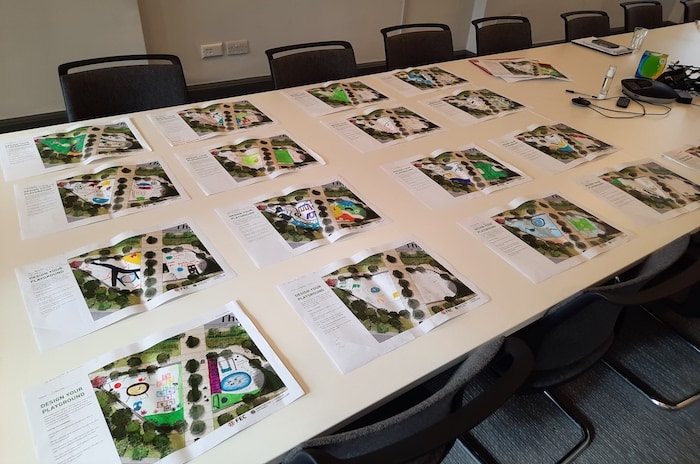 Designs included zip wires, treehouses and swimming pools, but the winning creations suggested incorporating spaces to support children’s mental health, installing play equipment for all ages and having wildlife at the heart of the design.

Two winners were selected – one from Malachy’s and one from Saviours – who received a gift voucher from The Works as a prize for their ideas.

One of the winning designs suggested building a mental health inspired park with an area allowing children to write about their feelings, alongside chalk boards for imaginative play and bug hotels.

The other focused on a park for the whole community to enjoy, with carefully considered spaces for parents, children and teens. 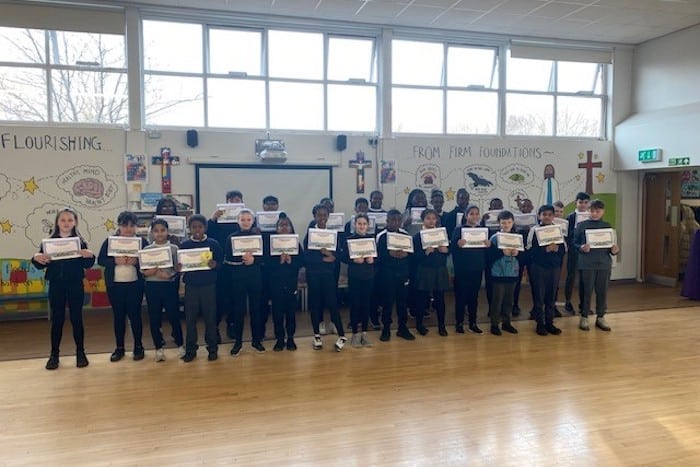 The winners will see their ideas come to life as the overall playground design will incorporate both of the winning creations.

The creation of the New Collyhurst Park is part of FEC and Manchester City Council’s wider Collyhurst Phase 1 regeneration, with plans to build 274 new homes across two sites in Collyhurst Village and South Collyhurst and green links along with commercial and retail space.

Along with Victoria Riverside and New Cross Central, Collyhurst Village is part of the first phase of the Victoria North masterplan, which aims to deliver 15,000 homes north of Victoria train station over the next 15 years. 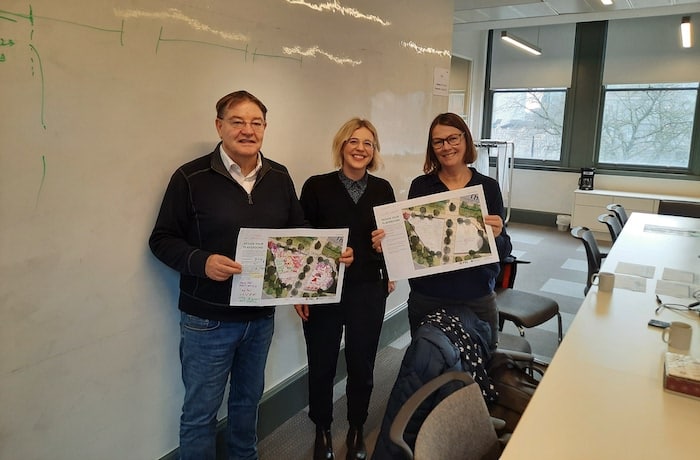 “We wanted to make sure the community had their say in what New Collyhurst Park would be like,” said Rebecca Kirkland, Community Liaison Manager at FEC.

“All of the ideas we had through were amazing, but we particularly loved those that focused on supporting mental health and creating spaces that are accessible to everyone.

“Both winners are well deserved, and we hope they enjoy their voucher.

“We can’t wait to see these designs come to life in the coming years!”

Joanne Green, elected Councillor for Harpurhey Ward said: “It’s been a pleasure to judge this competition – there were so many brilliant ideas which made it incredibly hard to narrow down the winners!

“A big thank you to everyone who took part. I’m sure that when the park comes to life, the children’s designs will be loved by the community.”