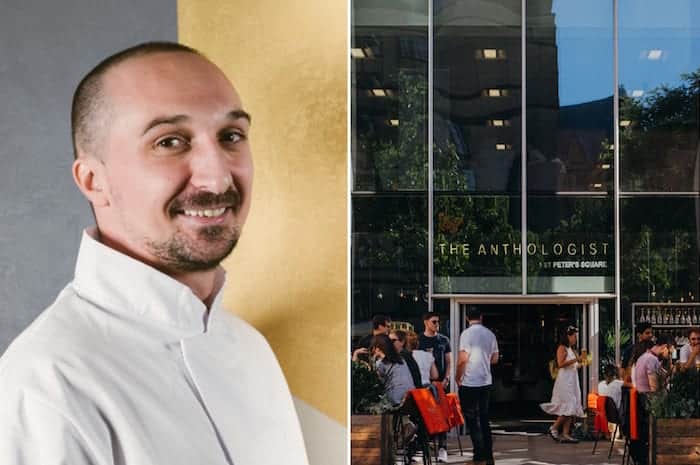 Us girls have come a long way in the last 110 years. We’ve helped win wars, won world cups, and earned ourselves a special day to commemorate all of our wonderful achievements – be that in politics, sports or in general society.

In 1910, 8th March was chosen to celebrate International Women’s Day. Over a century later it’s still an incredibly important day to women across the globe.

But International Women’s Day is not just a day for women to honour themselves, but for everyone – men and women alike – to celebrate the women that have inspired them and loved them.

And this year, the head chef at the Drake & Morgan venues in Manchester is doing just that. 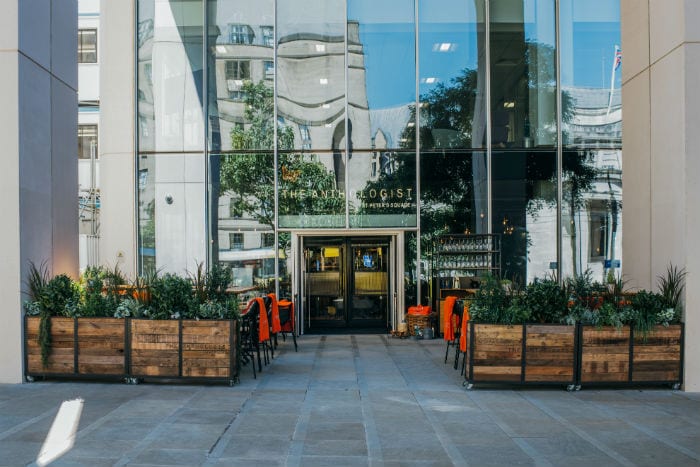 Marc Arene, the mastermind behind the incredible dishes served up at The Anthologist in St Peters Square (as well as The Refinery in Spinningfields), has decided to pay homage to create a dish inspired by his mother’s recipe, who he says was his “most encouraging champion”.

Born in Toulouse, France, Marc will be recreating a family recipe and hopes it will be popular in Manchester, too.

This talented chef’s version will include seared scallops and truffle dauphinoise potatoes, served with spinach and sautéed wild mushrooms, and dressed with a white wine cream sauce.

Marc said: “Although my tastes have changed over the years from all my travels, this dish reminds me of home and the passion for cooking that it created.”

And the best part: the dish can be enjoyed along with a special edition cocktail for just £16.

This offer will be available for a week, from 2nd-8th of March, at The Anthologist on St Peter’s Square.

Whether you’re celebrating with family or your gal pals, 8th March is a day of girl power – so honour it the right way.