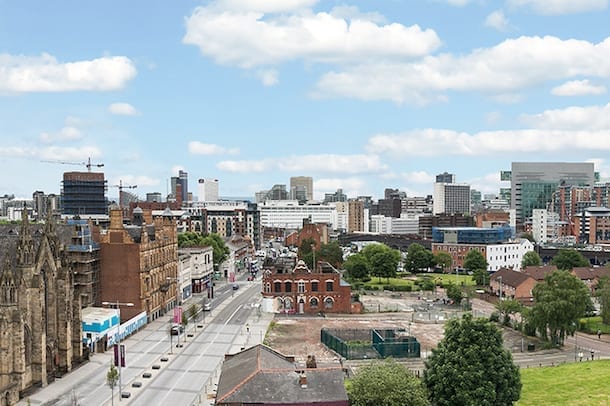 Simon Binns ventures over the river to find Old Salford alive and well in a Chapel Street cafe. But outside, it’s being transformed into an area with something of a buzz about it…

For the first time in a long time, I popped into the Creation Café on Salford’s Chapel Street the other day.

I’d been mucking about in Islington Mill that morning, having my picture taken for a piece about the new and old coming together, architecturally speaking, in Manchester city centre. About how heritage was preserved alongside the new and the modern.

I sat in the café in the Angel Centre, tucking in to my hot pie and chips, listening to the stoic Salford women scold the two cheeky young scallies for being rude to their Mam, who was serving up behind the uplighters.

I wrote recently about how Ancoats was starting to fulfil its promise, A regeneration plan had stalled and a more organic growth was forced to take its place.

On Chapel Street, it couldn’t be more different. The area is the subject of the largest planning application in British history and has a 25-year strategy attached to it. The English Cities Fund, along with the local council, are slowly rebuilding the area known as ‘Salford Central’ – Chapel Street and New Bailey.

And where previously there may have been parochial and over-protective mumblings about the Salford-Manchester border – a tale of two cites – the dialogue seems to have softened as the realisation that treating Chapel Street as a part of Manchester city centre is in the best interests of both.

The reality is that, despite the name of the regeneration scheme, Salford has always been a city without a centre. Chapel Street is a vital vein that connects it up to Manchester at one end and the rest of Salford at the other. 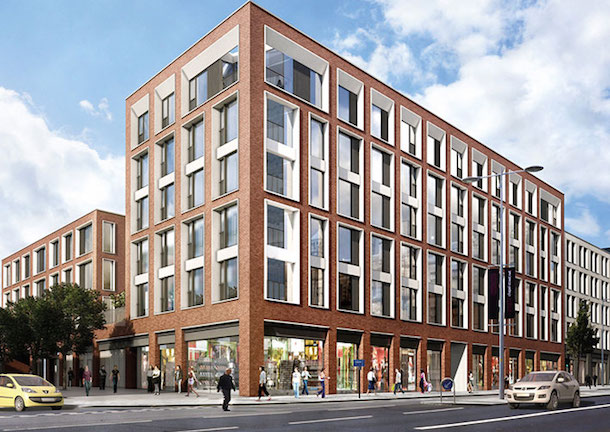 Manchester, on the other hand, gets a bigger ‘city centre’ and a load of people and businesses that will feed into and expand the existing economy.

Salford Quays, and the emergence of MediaCity, has ensured that the ‘other city’ is known by name now. When the BBC first moved in, everyone was under strict orders to refer to the new office as ‘MediaCity in Salford’ rather than Manchester.

The Quays and the city centre are becoming more closely aligned. You can visit both in the same day. Or at least, that’s the marketing message.

But Chapel Street is more cutting edge and gritty – and therefore far more interesting – than the polished presentation of the Quays.

Pubs like The Kings Arms, The Crescent, The New Union, and The Black Lion all sit within the next wave of redevelopment, and have been battling against tags like ‘hidden gem’ for years. They’re already established.

But places like Café Lupo, Nudle, Under New Management and Islington Mill are adding extra interest to those solid foundations. 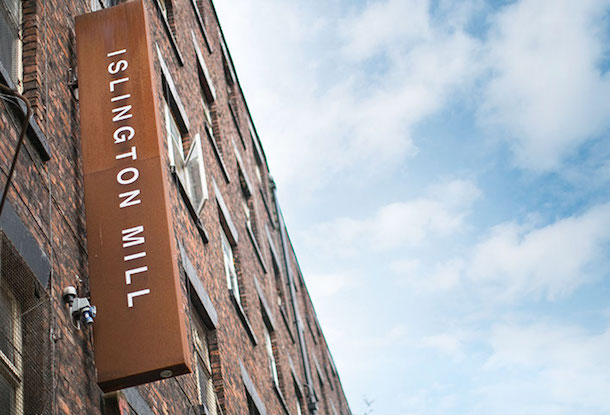 That strong mix is probably part of the reason why new residential schemes like Vimto Gardens are selling out as fast as they hit the market. And that end of Salford already has a five-star hotel in The Lowry.

Critics might point to the buildings that have been lost. The shells of what used to be a couple of handsome pubs look like they’re waiting to fall down instead of troubling a wrecking ball. The old magistrates court will be flats.

That’s progress I suppose. And even the Creation Café is facing the future. ‘We’ve got some posh pink Himalayan stuff now,’ says the waitress. ‘It’s really nice. You should try it.’

Yes, Chapel Street is changing. But thankfully it has managed to retain just enough charm and edge to let you know that you’re definitely on the Salford side of the border.