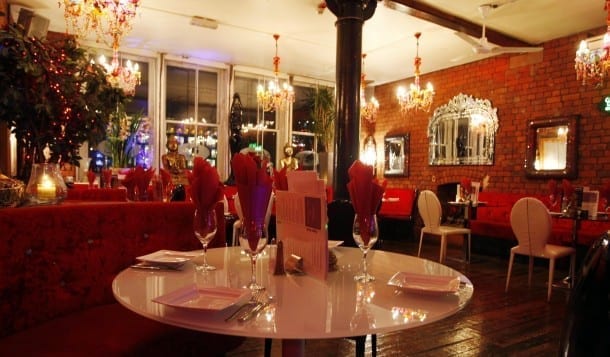 The Northern Quarter’s most exotic bar celebrated its sixth birthday in style with a special celebrity and VIP party in honour of its namesake, Frank Foo Foo Lammar.

Celebs flocked to Lammars in Hilton Street on Wednesday, March 14, to pay homage to the infamous drag artist and also raise money for his charity, Frank Lammar Christies Against Cancer.

“In the six years we have been open, it’s been a huge success and to celebrate we wanted to raise money for the causes…”

A limited number of tickets were also available to the general public priced £5, and a charity raffle hosted by Capital FM’s Wingman as well as tribute acts made it a night to remember, with proceeds from the evening going to the worthy cause. 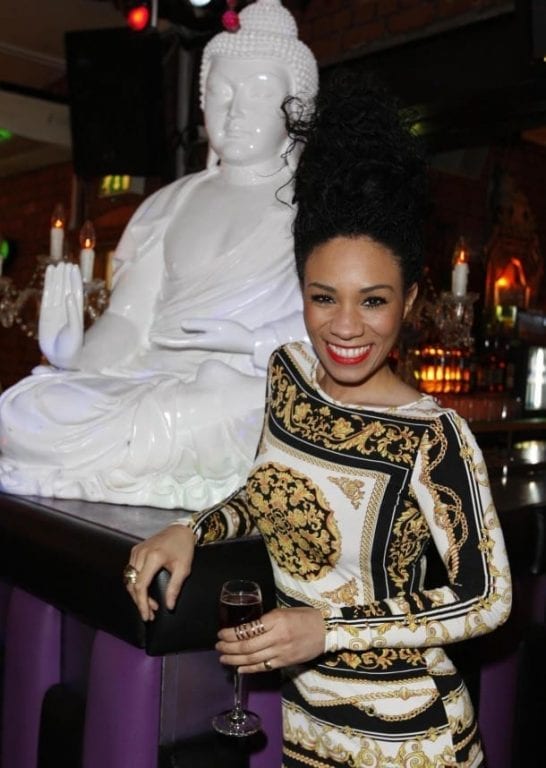 “In the six years we have been open, it’s been a huge success and to celebrate we wanted to raise money for the causes so close to Frank’s heat, as well as have the party of the year.” 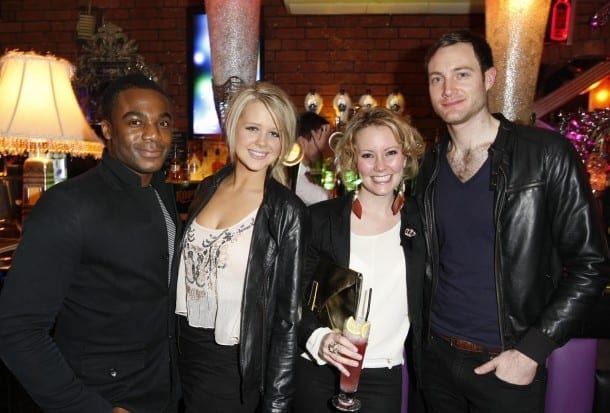 Guests tucked into tapas canapés from the new menu as well as special cocktails in honour of Foo Foo.

Anthony has also recently opened Foo Foos, a new bar in Bloom Street in the village in honour of his famous uncle.