The newest bar opening in Manchester is not the usual run of the mill bar. They reckon, like everyone opening a new bar, it will be really different. Not just different, the best bar in the world.

Cane and Grain has been put together to include a nod towards the 80s hedonistic skate scene, a hideaway classic cocktail bar and top-secret booze laboratory.

Replacing Thomas Restaurant and Bar, the newest venture from the team behind Black Dog Ballroom, Dog Bowl and The Liars Club, will join Manchester’s growing Northern Quarter on the ever popular Thomas St this Summer.

Cane & Grain which is set over three floors is a new concept by The Liars Club legend and rum expert, Lyndon Higginson. It will take it’s inspiration from the previous site to Thomas – Cast, a legendary Northern Quarter skate shop and party hangout. The ground floor will be a nod towards the 80’s skate scene and the hedonistic excesses that were prevalent in that decade.

The first floor is going to be a much more subtle affair. Think PDT and Little Branch in NYC, antique glassware, copper bar tops, homemade bitters and syrups, world class bartenders, sit down only – a relaxed hideaway.

The second floor, the concept for which is being kept secret for now, will house Manchester’s first bar laboratory where bartenders will be creating and constantly developing new and unique drinks and ideas.

The food menu, which will be created by Dog Bowl chef Barry Gamble, will offer a selection of varieties of ribs and sides.

Jobe Ferguson, co-owner also said; “We have spent a huge amount of time researching and trialling our food offering and we are confident that our chef Barry Gamble will be creating the very best smoked ribs Manchester has ever seen.” 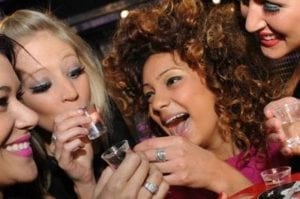 The Manchester party place that’s eight venues in one 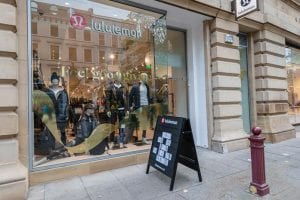 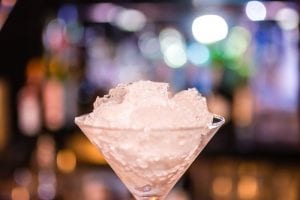