Can you Breakout of these mental rooms in Manchester?

Breakout Manchester is The Crystal Maze meets Prison Break with a bit of The Great Escape thrown in.

Breakout is a live escape room game where you are locked in a room with a team of 2-5 people for an hour and have to solve a series of puzzles and mysteries, searching for clues, working together to escape. With twelve different Breakout rooms over two locations there is something for everyone as each has its own unique theme and story and level of difficulty.

In The Detective Office, solve the murder of a young detective in his office before you are framed as his killer. On the run, you gain access to the crime scene and must find out who, why, and how he was killed in order to clear your name. Difficulty 3/5. (Town Hall).

Or is a mad scientist more up your street? With Virus can you slow down the outbreak and find the cure? The fate of mankind may in jeopardy unless you can work as a team. Some unique and ingenious puzzles make this room, the second to open in Manchester, very special indeed. Difficulty 4/5. (Town Hall). 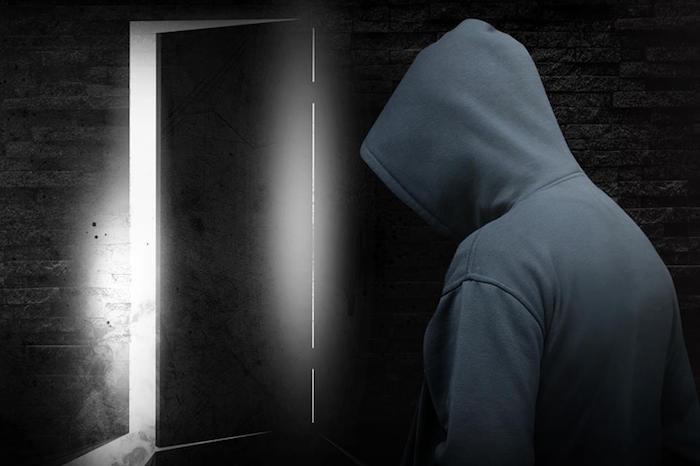 A favourite with Manchester lovers is Madchester. Based in Zack’s bedroom, a passionate collector of all things Manc, you are a group of thieves who have found yourselves trapped there. You must steal all Zack’s valuable collectables and escape before he comes back. Difficulty 5/5. (Town Hall).

Become a bounty hunter from the Wild West in Most Wanted. Break into a saloon in search of loot, the more you collect, the higher up the leaderboard you go. Your escape time is important but make sure you’re out by the time the sheriff returns or you’ll end up spending the night in his cell. Difficulty 3/5. (High Street).

Alfred Hitchcock fans will enjoy the Psycho-esque Vacancy. Exhausted after a long journey, you place your bag down on the freshly made bed, ready to relax. An ominous countdown begins as no matter what you try, the door will not open. Trapped in the Crimson Lake Motel where you you can check in but never check out. Can you escape? Difficulty 4/5. (High Street).

And Reclassified Blue and Green, two different rooms, two spy conundrums, two teams of spies racing against each other as well as the clock. Who will be the best in this final exam? Difficulty 3/5. (High Street).

With other rooms including Sabotage, Infiltrate, Facility X, Identify, and Captured, there’s plenty to choose from.

Don’t worry if you’ve never played before as the different levels of difficulty mean anyone can play. Whether it be birthdays, anniversaries, hen or stag dos, work dos, engagement parties, leaving events, and anything else you can think of. Kids over the age of ten are also welcome when accompanied by an adult so it even makes for a great family day out.

Become whoever you wish to be. And get sleuthing with Breakout Manchester.