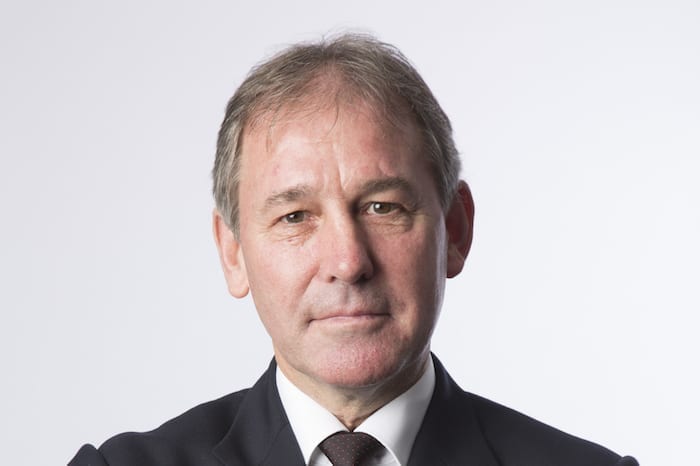 Sir Alex Ferguson has done it. Ryan Giggs has done it. Roy Keane ruffled a few feathers when he did it a couple of years ago in the documentary Keane & Vieira: Best of Enemies.

We’ve all done it. Picked our greatest ever United team. Or, to make it a bit easier, the greatest of the Premiership era.

Now United legend Bryan Robson and some of the current team are doing it as part of  ‘United By You’, a campaign to celebrate Virgin Money’s first year as Manchester United’s official UK financial services partner.

Robbo made 345 appearances for United between 1981 and 1994 and remains the club’s longest-serving captain. He also won 90 England caps, scoring 26 goals.

Although he only played one season in the Premiership era before retiring as a player, he has first-hand experience of playing with several of his picks, so he is more qualified than most to pick his greatest team.

But there are two big surprises.

The first is that he leaves himself out of his team, which can only be down to modesty as he was, without doubt, an inspirational captain and one of United’s greatest ever players.

The second is that he leaves out a player who would be an automatic choice for most fans. It shouldn’t take you long to spot who it is.

His dream team is:

Robbo isn’t the only one to pick his best XI. Watch current players Smalling, Jones and Mata pick theirs. But before you do, guess which player picks himself.

Use the interactive tool to pick your ultimate United team.