2020 has undoubtedly been a rough year for hospitality. But, slowly, the world looks ready to break bread together again, and diners want to show their support for the industry.

We’re starting to see more al fresco dining, as we incorporate ever-changing government guidelines into the way we dine out. Informally, in the open air – or abandoned textile warehouses.

Street food is once again having a resurgence, at socially distanced outdoor venues such as GRUB and Escape to Freight Island. 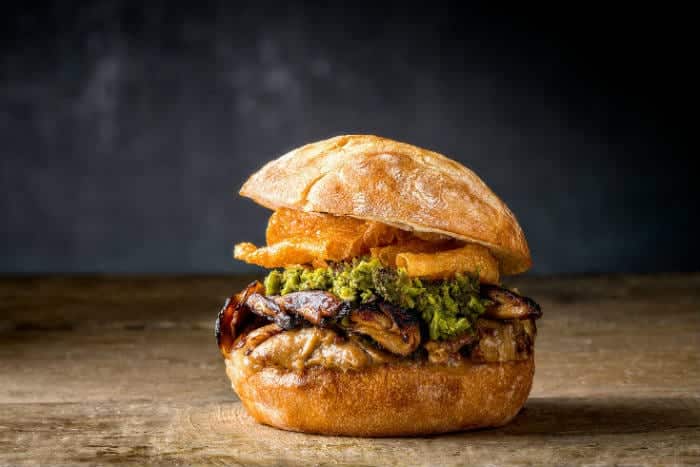 The British Street Food Awards is part of the biggest street food competition in the world, and it’s coming to Manchester this weekend.

“It’s been a long ten years since we launched” says Richard Johnson, founder of the BSFAs.

“And we’ve seen changes. Irreversible changes. We don’t want a fixed starter-main course-dessert menu any more – we want a bit of this and a bit of that. It’s flirty, low-commitment dining.

“Plus, it’s inclusive. And in a world like ours, that’s a positive message right now.” 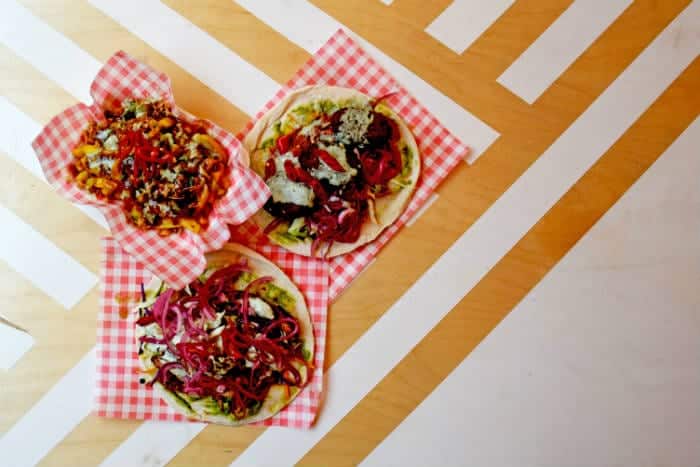 A British Street Food Award is a prize that genuinely changes lives. Wingmans, big winners at the BSFA in 2017, recently opened up their second ‘proper’ restaurant, in Soho. MEATliquor, who won at the Awards back in 2009 now have 12.

BSFA winners go places. But only when they’ve won through the BSFA heats – and this year they’re in some of the coolest street food arenas in the country.

Currently making waves as part of the new Green Quarter community of food and drink businesses, the venue features a giant eco-friendly beer garden, a kids play room, massive craft beer bar and the most recent addition a cinema – all COVID-secure.

There will be 12 traders over two days, say GRUB, made up of local legends like Tikka Chance On Me, Seitan’s Kebab or Osaka Local going up against visiting stars like Hogless Roast, Urban Cheesecake and Mor Mor.

This northern heat is one of five regional heats culminating in a live, national cook-off judged by the general public and a stellar line-up of judges. After the regional heats, the final of this year’s Awards will take place in London.

“To say it’s been a tricky year is an understatement” says Jason Bailey, co-founder of GRUB.

“But it’s amazing to round off a summer where we’ve had incredible support from the public with such an amazing event showing off how great street food is especially in the current situation when it’s ideal to meet your pals outside.”

The British Street Food Awards Northern Heat takes place at GRUB, 50 Red Bank, M4 4HF, on Friday 2nd and Saturday 3rd October. The event is free entry but parties of 4-6 are advised to make a table reservation at grubmcr.com/tablebookings. All are welcome including families and dogs.