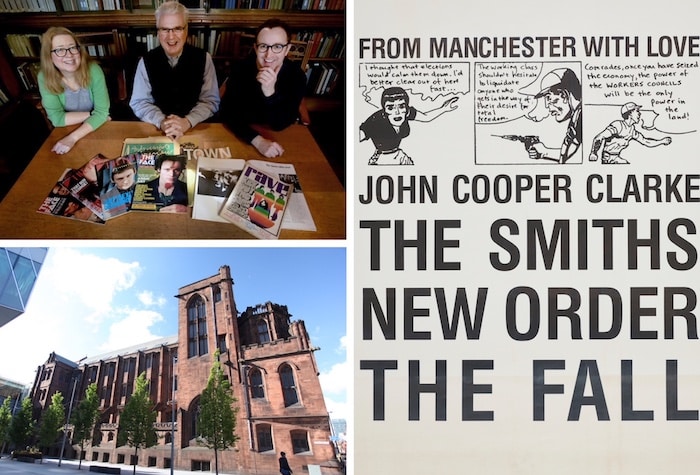 A new British Pop Archive – the first of its kind – will soon be launching in Manchester.

The collection will be housed in The University of Manchester’s renowned John Rylands Research Institute and Library, one of the finest neo-gothic buildings in Europe and one of Britain’s great cultural institutions.

Curated by British Pop Archive curator Mat Bancroft, Jon Savage and Hannah Barker, it explores the vibrant cultural scene of a city that has driven innovation, creativity and social progress.

The exhibition features iconic items from British pop history, many of which have never been seen by the public.

“These materials tell the story of a vibrant city with art, culture and music at its heart.

“More than that they foreground the creative catalysts, musicians, producers, artists, designers and writers who have instigated this repositioning of landscape – to propose media as the new cultural capital of the city.”

The complete corporate archive of Granada Television is a major resource.

“Granada was a groundbreaking company that influenced programme making throughout the UK between the 1950s and the 1990s,” said David Olusoga, TV programme maker and presenter, and Professor of Public History at The University of Manchester.

“It produced TV that tapped into the lives of ordinary people, most famously Coronation Street, alongside major current affairs shows such as World in Action.

“Its archive is a major record of a crucial era in TV history.”

The John Rylands Research Institute and Library has a long history of shaping the city’s local and international identity.

The University of Manchester Library’s collections of over ten million items include artefacts relating to some of the most important cultural figures in history, including the oldest known fragment of the New Testament, the Gutenberg Bible, Shakespeare’s First Folio, invaluable collections of Hebrew and Islamic materials and much, much more.

“The John Rylands Research Institute and Library is one of the acknowledged great libraries of the world,” said Professor Christopher Pressler, John Rylands University Librarian and Director of The University of Manchester Library.

“This position is founded on our astonishing special collections and archives.

“Whilst we continue to work on materials in every format and every language from five thousand years of human history it is critical that we also engage with our own time.

“The British Pop Archive is part of our desire to reach into areas not always associated with major research libraries, including pop music, popular culture, counter-culture, television and film.

“This is a national archive held in Manchester, one of the most important centres of modern culture in the world.”

Working with the celebrated author and pop culture historian Jon Savage, recently appointed as Professor of Popular Culture at The University of Manchester, the BPA has ambitious plans to build on its current collection and create a comprehensive representation of British popular culture. 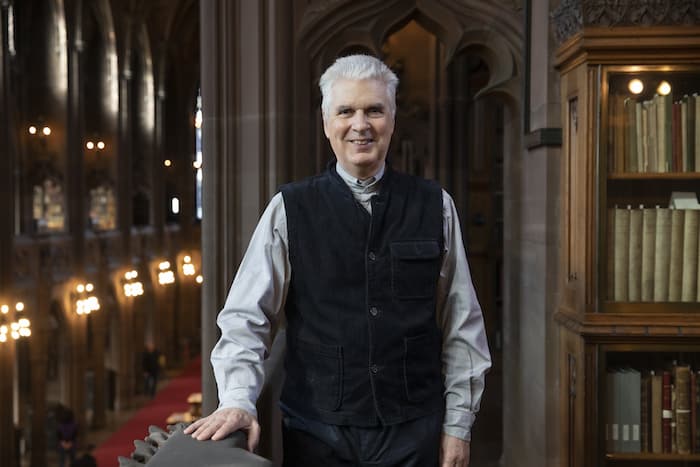 “As the most fertile and expressive product of post war democratic consumerism, it has a long and inspiring history that is in danger of being under-represented in museums and libraries.

“The intention of the BPA is to be a purpose-built, pop and youth culture archive that reflects the riches of the post war period running to the present day.

“We are launching with Manchester-centric collections but the intention is for the BPA to be a national resource encompassing the whole UK: it is, after all, the British Pop Archive.”