This new escape room game in Manchester will leave you disturbed 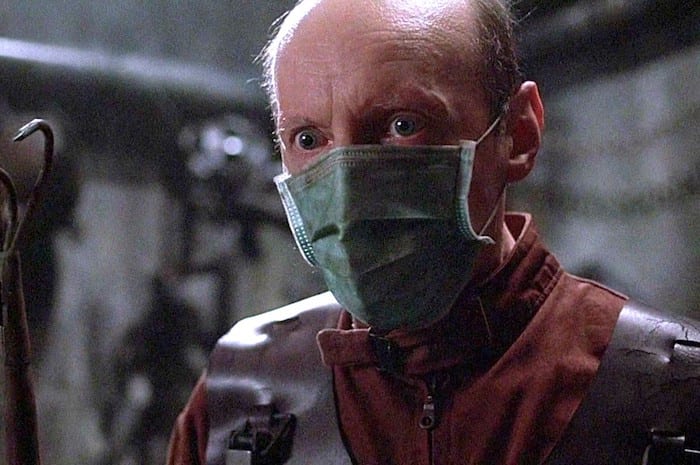 There’s lots to do in Manchester. We have magnificent museums, libraries and walking tours. Even water tours. We have cinema, theatre and the very best gigs. Now we have something completely different.

Teams of up to five people have just 60 minutes to find their way out of different themed rooms by solving riddles and puzzles. You have to search high and low for clues and work together if you want to escape.

You have just one hour to escape using only your mind. There are no physical activities or challenges involved in the game.

Each room is carefully designed to ensure maximum entertainment value.

The introduction before you enter the room is dramatic and imaginative…

The scenario is this. A 21-year old student called Adele Brian has gone missing. You’re acting part of the police force and the case has led you to an abandoned hospital which is now crawling with clues, riddles and padlocks. Oh and blood. Lots of it.

Your confidence levels go up and down all the way through the game. A bit like playing snooker. Which is why you need to communicate properly and rely on your teammates – or should I say detectives – with different sets of skills and brain power.

One minute you think you’re CSI’s Horatio. The next, you’re holding a clue in one hand and scratching your head with the other.

Swearing can help. But remember you’re on camera so nothing too filthy.  Your fly on the wall is watching your progress and prompting you with messages on a TV set, if needed.

This game has a difficulty rating of 4 stars. It’s very difficult indeed, so goodness knows how difficult a 5 star rated game is.

To get involved all you have to do is book your game on the Breakout Manchester website, turn up at the game location (Northern Quarter or Town Hall), get locked in a room for an hour, look around to find puzzles, riddles and items that could be used to escape, then  solve the puzzles and riddles and attempt to escape.

So what are you waiting for? Book now and attempt your escape. Or have a look at the escape games on offer and choose your room.

It’s a unique, immersive experience that’s perfect for family, friends and work colleagues, and one that will stay with you for a long time.

If you’re looking for a fun group activity that’s a bit different, this is the one for you.

We nearly broke out.