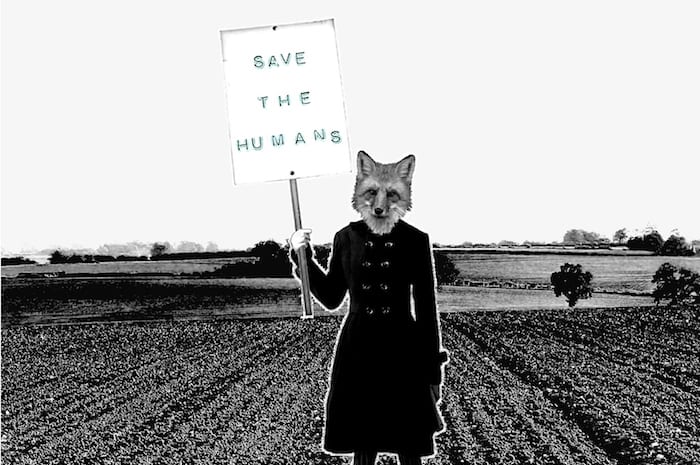 April is Manchester Art Month. It’s a brand new initiative celebrating Manchester’s contemporary art scene. Get ready for exhibitions and events in unusual places – canvases in clubs, painting in pubs and even battling with brushes.

Things kicked off at Cottonopolis on 1st April with an Art in Action event featuring fashion, film and live art to raise money to help the homeless and a DJ set from Tim Burgess.

It took the form of an art battle, with artists creating their work under time pressure in front of a live audience. All work created is now part of an online auction which you can bid on. 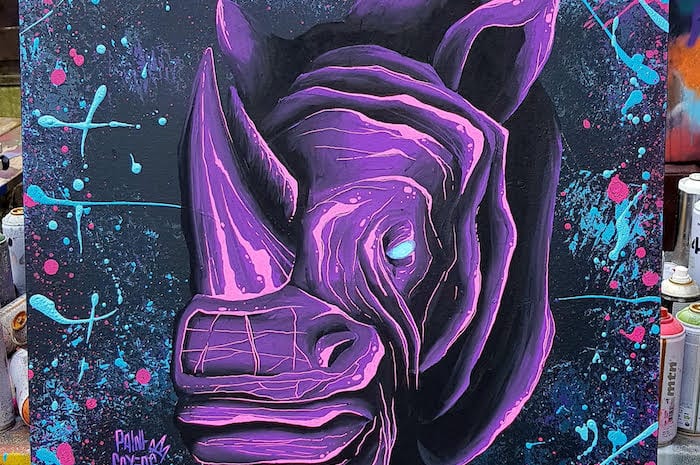 Manchester Art Month has also partnered up with the city’s own Sonder Festival and their base venue, Night People on Princess Street. Here they will host the first pop-up event on Thursday 5th April, 5-8pm.

Art can bring people together, and a Manchester Creative Industry Networking Event on 22nd April at Night People is set to prove just that.

Alcohol and art combine as part of another project, too. Manchester Art Month helped with the search for an artist to complete a wall design inside The Waldorf Pub.

A number of artistic projects are underway throughout April, including giving local artists the chance to put designs on shop fronts in Cheetham Hill, on Oldham Street and in Ancoats, plus boards on Oxford Road.

Manchester Art Month is organised by local artist Trafford Parsons, Jo Lowes, a local photographer, and Scarlet Nieschmidt, the artist who organised the art auction last year which raised over £70k for the We Love Manchester fund

“We basically want to cover Manchester in art for the whole of April and act as a platform to help new artists, or artists who haven’t ever done an exhibition or stall, to get their work out there,” says Scarlet.

During April’s events, artists from Manchester and beyond will be filling a book with their recollections, work and writings, completing a page each and passing it on. It’s called the Manchester Field Notes Project, and artists can get involved via the Facebook page.

The book is open to submissions until 25th April, when it will be auctioned for the Mayor of Manchester’s homelessness charity. The Hands Up Against Homelessness art auction on 26th April at Sandbar is arranged by Adam Gilbertson and Joesy Lowesy. There will be many pieces of artwork available to bid on, including prints, originals, one-offs and the Manchester Field Notes book. All proceeds from the auction will go to charity.

And the end of April doesn’t mean an end to the fun. Manchester Art Month has helped to set up Manchester Art Jam, an ongoing monthly art event. There will be street food, drinks, stalls and a live art showdown, all at Hatch on Oxford Road. The first is on May 4th.