And he certainly has a huge challenge in front of him, following his decision to complete a gruelling series of hikes in aid of raising money for a mental health charity.

This isn’t your usual challenge, either, as 41-year-old self-employed plasterer Neil describes exactly what it entails.

“The challenge itself involves walking 24 peaks in two days in the Lake District, covering around 28 miles, including the highest mountain in England” he tells us.

With its classic ridges of Striding and Swirral Edge, it’s Helvellyn, the third-highest point in the Lake District and in England, he’s looking forward to the most, he says. 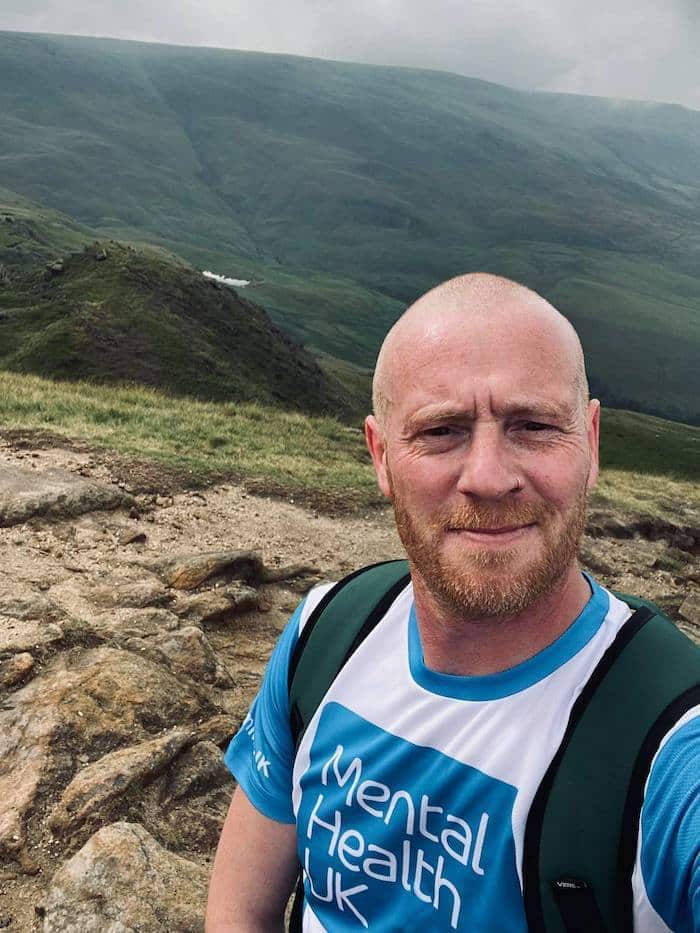 The charity he’s chosen to support for this particular challenge is Mental Health UK.

Mental health issues are something that affect one in four people – and it’s something close to Neil’s heart, having suffered himself.

“I have no personal connection with the charity, but having suffered with mental health issues myself, it seemed like the logical choice,” he says.

“I’ve suffered with depression for the past couple of years, but I’m getting better every day.

Having already surpassed his target of raising £800 for the challenge, he is now hoping to raise as much for his chosen charity as possible.

As you would imagine, training for such a challenge takes time – and so far, Neil’s is going swimmingly, recently tackling the beautiful Kinder Scout in the Peak District.

What other walks and hikes has he got planned to help him prepare for his two-day September challenge in the Lakes?

“The training is going well. Kinder was a good walk with some difficult moments which will help prepare me for what’s to come,” he says.

“I’m getting plenty of walks under my belt, and also go to the gym and have PT sessions, which are really good preparation”. 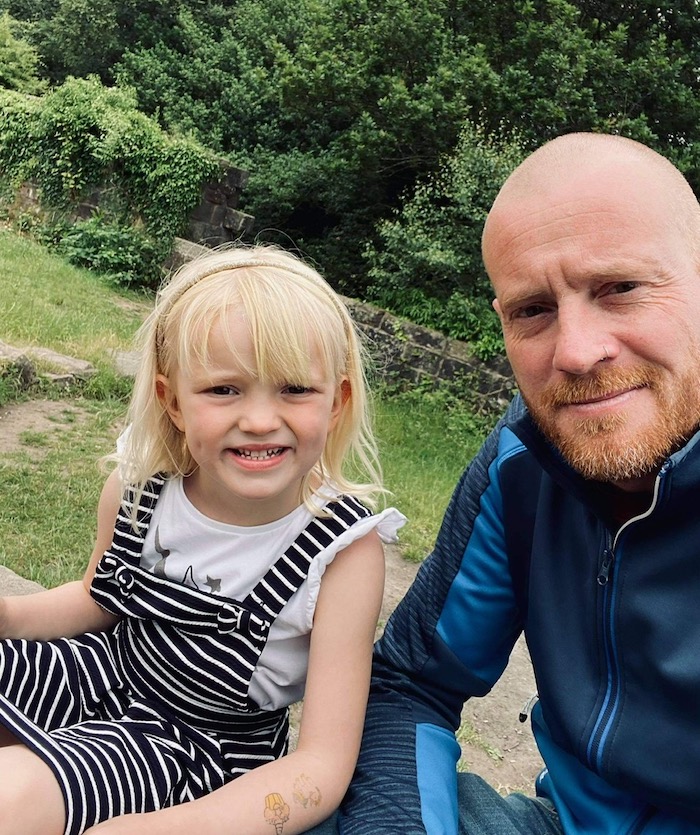 As someone who loves a challenge, it would be safe to assume Neil had tackled something like this before. He hasn’t.

“I haven’t actually done anything on this scale before,” he admits.

“Maybe I should have picked an easier one first, but I just thought, chuck yourself in the deep end and get on with it”.

Completing a challenge of this nature can sometimes stir a feeling of wanting to do something bigger and better.

And while Neil doesn’t have any current plans for future challenges, he refuses to rule anything out.

“No plans as yet,” he says. “A rest would be lovely, then see what other challenges are out there.”

One thing most walkers include in their itinerary is what pub to visit straight after a walk.

After all, nothing beats that first pint after a great walk – and in typical Mancunian fashion, Neil has the perfect plan once the challenge is completed.

“The closest pub will be the one I find myself in when it’s done, and I’ll be ordering a pint of lager – and some pork scratchings,” he laughs.

We certainly can’t argue with that.

Neil’s challenge will take place on 10th-12th September 2021, and he is hoping to raise as much money as possible for Mental Health UK. To find out more and donate, click here. 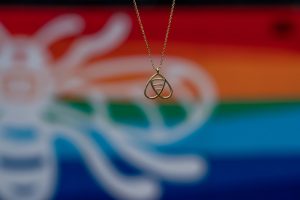 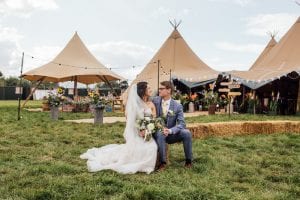 The 5 biggest wedding trends for 2019 according to the experts 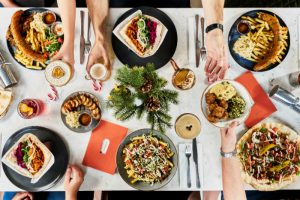 Celebrate Christmas with gift ideas from the Corn Exchange