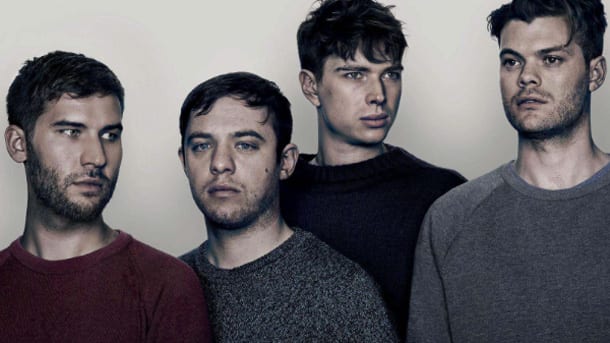 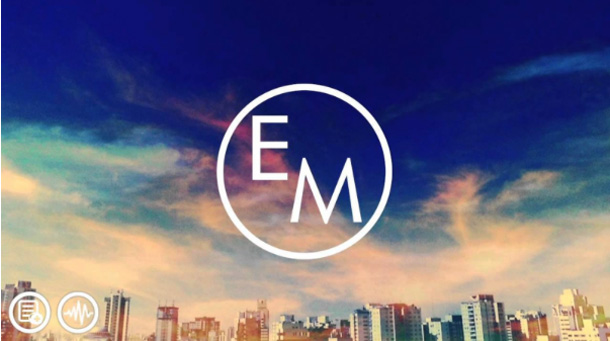 One thing the Eton Messy boys have already mastered at their young age, is throwing parties. From boat parties on the Thames to Mediterranean takeovers, the Bristol based tastemakers are nailing it. On 21st November, they are set to dominate Antwerp Mansion in Manchester, and you can’t afford to miss it. Ever the ones to pull out special guests and the most outrageous lineups, you can guarantee this is gonna be incredible. The Eton Messy tour has landed, get on board. Get face value tickets with no booking fees. 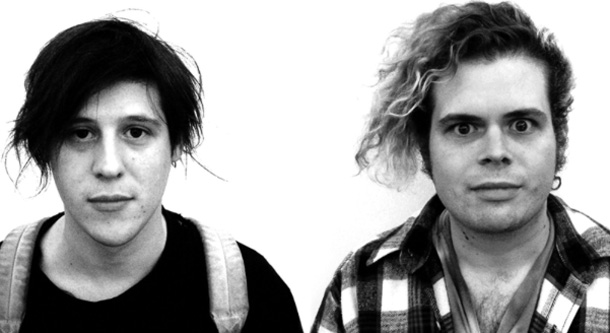 Nathan Williams is back with a brand new album packed full of his additive-fuelled brat punk. First offering My Head Hurts got a Beats 1 premiere from Pete Wentz and it’s classic Wavves; instant, addictive, brash and brilliant. While Wavves’ career has often been something rocky with members leaving, performances falling apart, and a press spotlight as fast to brighten as burn, Williams’ talent for writing hook full choruses has always shone through. Back in the UK and playing this date at Sound Control, throw caution to the wind, grab a ticket, and get ready for a show we guarantee you’ll remember. Get face value tickets with no booking fees. 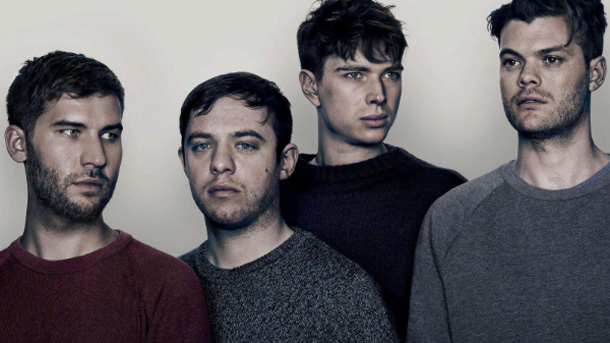 Disorientating and challenging, but addictive in their ingenuity and originality, Everything Everything continue their legacy as one of the most exciting bands in Britain with the release of new album Get To Heaven. With flitting samples and an instant falsetto, their art-indie explodes through headphones with a dizzying euphoria that only grows when this quartet take stage. Playing Manchester Apollo this November we can’t wait to hear three and a half thousand people try and hit those high notes. Get face value tickets with no booking fees. 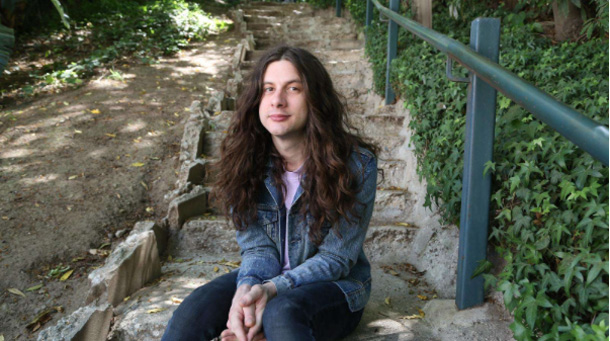 Last we heard from Kurt Vile he was in studio, working on his sixth album, a follow up to 2013’s stunning Wakin On A Pretty Daze and his It’s A Big World Out There (And I Am Scared) EP. The singer-songwriter has steadily won a growing fan base over the last seven years with his blissed out, reflective, and heartwarming indie rock. Live, he’s charming and magnetic, and playing with his band The Violaters they release an encapsulating wave of thick, careening guitars. Playing this November date with support from Waxahatchee whose indie folk will hit direct to your gut, and with the promise of new material from Vile, it’s not a show to miss. Get face value tickets with no booking fees. 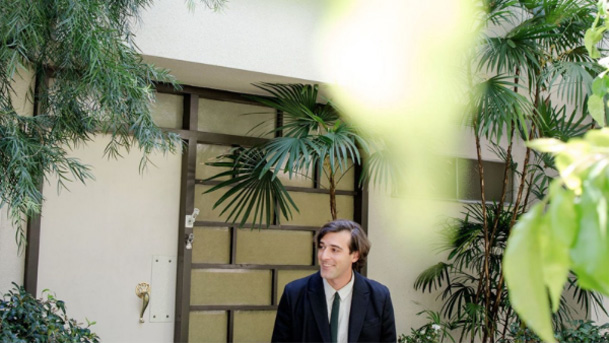 With swooning vocals and sun kissed melodies, Ducktails create the perfect music to lose yourself to in a dream world far away from the daily grind. Initially a solo project by Real Estate guitarist Matt Mondaline, the four-piece released their fifth album St. Catherine back in July, which was jammed full of luscious 60s tinged soundscapes. It’s woozy, psychedelic pop that clings on to those long summer nights and gloriously cold beers. Get yourself familiar with the new album, and then get your ticket bought and escape on Mondaline’s chill-wave voyage. Get face value tickets with no booking fees. 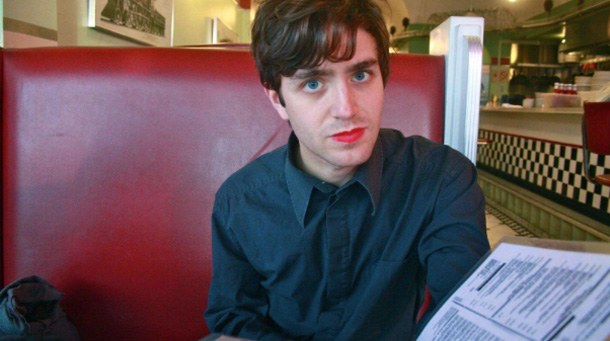 Forming Ezra Furman & The Harpoons nearly a decade ago in Massachusetts, Mr. Furman’s come a long way. Releasing three records across a series of independent labels, they followed a path of hopeful Mid-Western, glowing indie. Although the band never officially disbanded, Furman ventured solo with 2012’s The Year Of No Returning and 2013’s Day Of The Dog, a raw and more visceral take on his ravaged narratives that won him fans here in the UK. Now he returns to our shores for a UK tour and this Gorilla headline, we’re certain this is going to be a killer gig. Get face value tickets with no booking fees.