We could all do with a laugh at the moment.

But does your heart sink when you see the words BBC Radio Comedy together in the same sentence?

Most radio comedies tick all the BBC’s boxes apart from the most important one – the one that says ‘funny’.

But that could be about to change.

Where To, Mate? is a new Radio 4 comedy series set and recorded on location in a car in Manchester in which the audience eavesdrops on two taxi drivers and their conversations with their passengers.

It features local character actors and comedians like writer and actor Lisa Moore, who plays several quirky passenger characters in the series.

In the first episode broadcast tonight, Lisa, who in real life also happens to be head of the degree course in comedy at Salford University, plays a hilarious, kooky, crystal-mongering trainee faith healer who is taking a lift to the doctor.

The conversations are improvised from original ideas by Manchester writer Jason Wingard and producer Carl Cooper.

Jason has written and directed many award-winning short films, as well as the feature film Eaten By Lions, which starred Jack Carroll and Antonio Aakeel and featured Johnny Vegas, Asim Chaudry and Vicki Pepperdine. He has just finished Pavement, a short film starring Steve Evets.

Where To, Mate? has received rave previews in The Observer, The Times and The Guardian and a thumbs-up from Jason Manford and Chris Addison.

And if the video clip featuring John Henshaw and Peter Slater is anything to go by, (“I’m not Robbie Coltrane, I’m not Gene Wilder. Can you just shut the f*** up and drive!” sounds like it could have been heard in a real Manchester minicab), it looks like it could be a winner. Let’s hope it delivers. 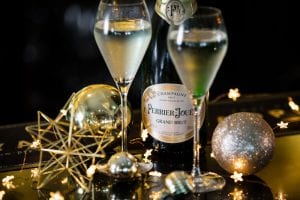 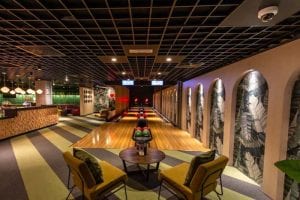 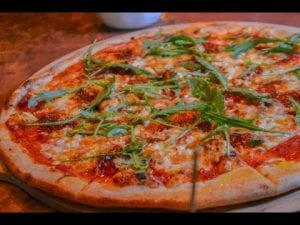