In pain? This award-winning Manchester physio could help you 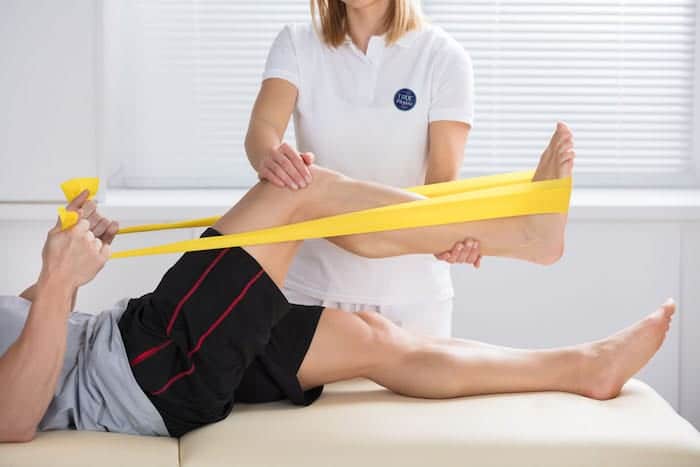 Suffering from muscle or joint pain? Not moving as easily as you used to?

True Physio has been helping the people of Manchester improve their health and fitness since it opened in the heart of Manchester city centre in January.

The King Street clinic, which was named Physiotherapy Clinic of the Year at the 2019 Manchester Prestige awards, is one of six opened by Andy Byrne and Keith Johnstone across the north.

Andy has worked with a number of high profile sports stars, including Andrew Flintoff and Lawrence Dallaglio.  Business partner Keith has three decades of experience working in professional football and treating GB athletes. 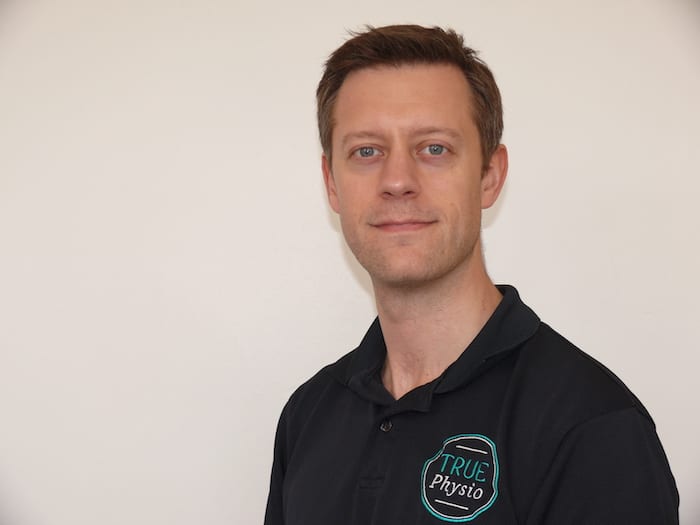 With their team of highly skilled and experienced physiotherapists, True Physio has a track record of success with everyone from runners to golfers – and everything in between.

Physio isn’t just highly effective for rehabilitation after a sports injury. It can help anybody who is experiencing discomfort because of their posture, job or anything else.

“We see so many people who have stopped living their lives the way they want,” says Andy.

“Pain can come from too many hours at a desk, stress, an injury or over-doing it at a sport.  We are here to fight that pain and get people back to doing the things they love”.

Check out their five star reviews on Facebook and Google.

John had a bad back and wasn’t able to ride his motorcycle. Shaun was stiff and his golf game was suffering. Christine was in so much discomfort she had to give up her beloved running. They have all given True Physio glowing reviews about their recovery following treatment.

Andy is one of a handful of physios with in-depth knowledge about the sport of fencing. Teenage star Lucy-Belle Williamson was competing in Russia in 2018 when she dislocated her shoulder. The resulting injury was slowing her down and interfering with a rigorous training routine. 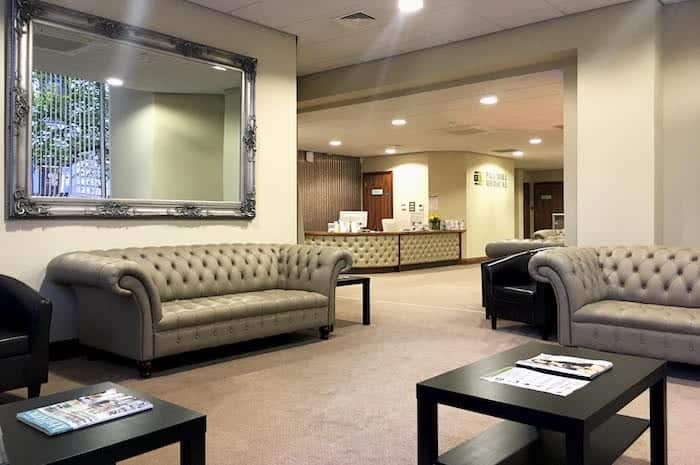 Following her treatment at True Physio, Lucy-Belle competed in the British under-16 Youth Championships, beating 38 other competitors from across the country to scoop gold in the foil category.

“When my second visit came round I was 90% better and really impressed with the level of improvement in just a few days,” says John Baxendale, another satisfied customer. “Skip the NHS queues and get your hand in your pocket, it’s so worth it for the gain.”

True Physio offers early morning and after work physiotherapy appointments. And you’ve got nothing to lose because the clinic offers a FREE 15 minute physio assessment – perfect if you’re not sure if physio can help you.

Get 20% off your first session of physiotherapy so you pay just £48 for physio instead of £60. Simply quote “I LOVE MCR” or present the deal on your I Love MCR App.