YO! has joined forces with Disney and Pixar to transform its Arndale restaurant into an ‘International Space Sushi Station’, creating an extra-terrestrial experience for Manchester locals to celebrate the forthcoming release of Lightyear, in cinemas on 17th June.

James Bradley-Brown, aged 5, was the first to visit the store, which opened today, Friday 10th June.

After an overnight makeover, the restaurant is taking customers on an intergalactic adventure and giving wannabe space cadets the chance to dine among the stars. 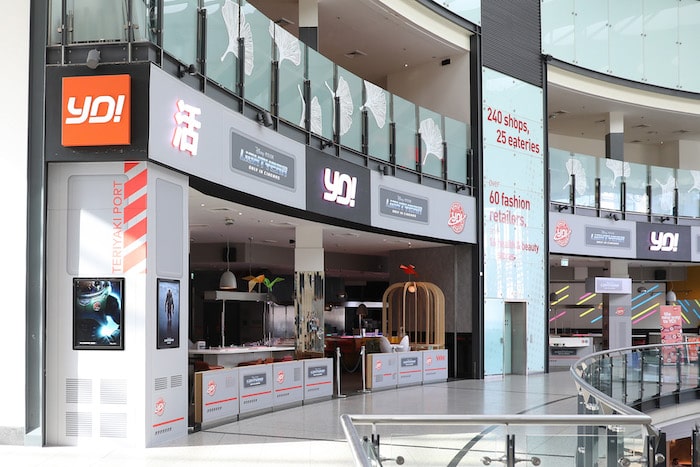 Available for a limited time only, diners have until 10th July to experience the International Space Sushi Station first-hand.

Manchester diners are also in with the chance of winning the ultimate Lightyear inspired prize bundle in a competition across YO!’s social channels.

With the competition open until July 10th, the lucky winner will be able to enter other worlds with the latest VR headset, turn their home into a galactic space station with a holographic light display, and keep in touch with video smartwatches. 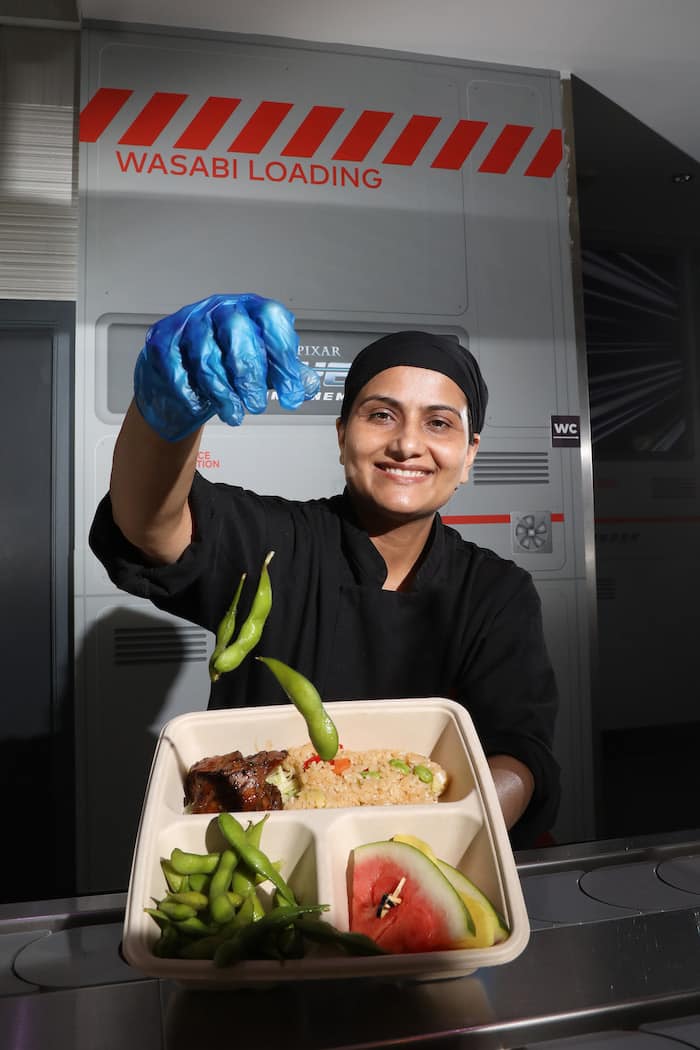 A sci-fi action adventure and the definitive origin story of Buzz Lightyear, the hero who inspired the toy, Lightyear follows the legendary Space Ranger after he’s marooned on a hostile planet 4.2 million light-years from Earth alongside his commander and their crew.

As Buzz tries to find a way back home through space and time, he’s joined by a group of ambitious recruits and his charming robot companion cat, Sox.

Complicating matters and threatening the mission is the arrival of Zurg, an imposing presence with an army of ruthless robots and a mysterious agenda. 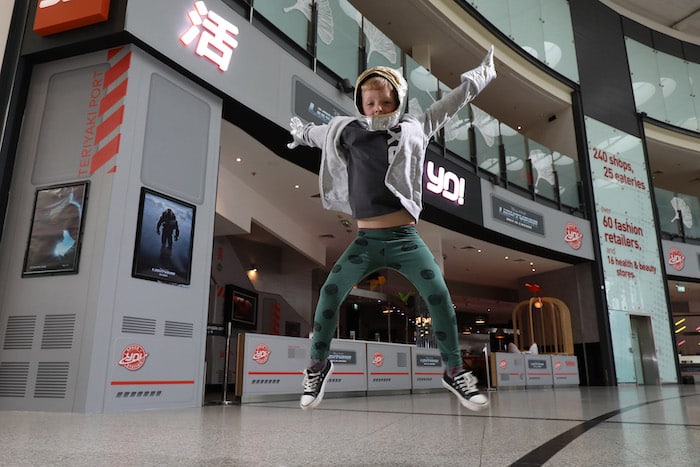 “We are delighted to be working with Pixar to celebrate Lightyear and bring a new generation of YO! fans into our restaurants,” said Christian Haas, Managing Director, UK, at YO!

“We love welcoming families in our restaurants and being able to introduce family members of any age to Japanese-inspired dishes.

“What better way to do that than by partnering with this famous film studio in honour of a character close to so many people’s hearts?”