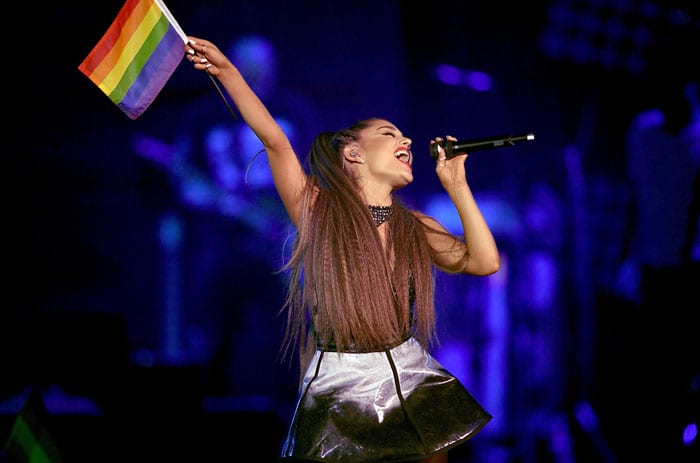 The news that Ariana Grande is to headline the 2019 Manchester Pride Live festival has been greeted with delight by most fans since it was announced on Monday.

But the pop superstar has decided to respond to criticism from some factions about the price of the event, and whether she is the right person to headline the event.

On Wednesday night, she posted a lengthy statement in response to one Twitter user who suggested that the price increase for tickets for Manchester Pride this year, and the fact that Ariana is not gay, suggested the LGBT community was being exploited.

It sparked a furious response from many, but Ariana herself posted a gracious comment on how she feels about the situation. 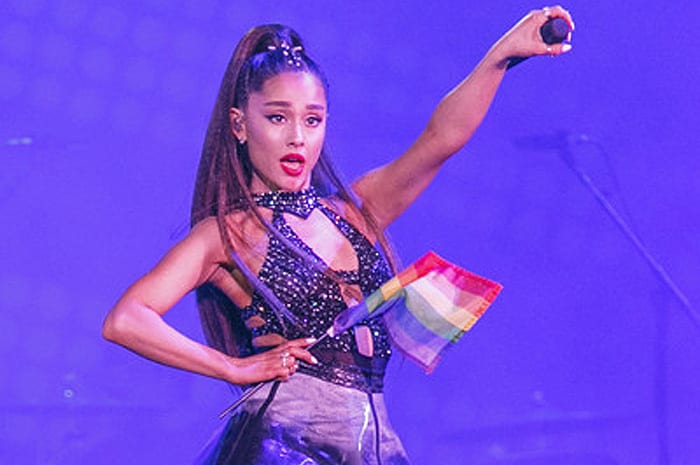 In her statement, she said: “I have nothing to do with ticket pricing – Manchester Pride set those rates, and they’re mostly out of my control.

“The LGBTQ community has been so special to me and supportive throughout my career. The relationships I have with my LGBTQ fans, friends, and family make me so so happy.  I want to celebrate and support this community, regardless of my identity or how people label me.

“And also I wanna visit a city that means so much to me.  LGBTQ representation is incredibly important, ad I’m always proud to share the stage with LGBTQ artists of all sexual orientations and genders, including straight allies like Cher and Kylie Minogue.  I do think there’s room for us to talk about these issues without equating a performance *for* an LGBTQ audience with exploitation of the LGBTQ community.

“If you truly feel like I didn’t deserve to be offered this spot, I respect that.  But I did accept it excitedly and gratefully.

“I’m not claiming to be the hero of the community or the face of the LGBTQ rights movement – I just wanna put on a show that makes my LGBTQ fans feel special and celebrated and supported.” 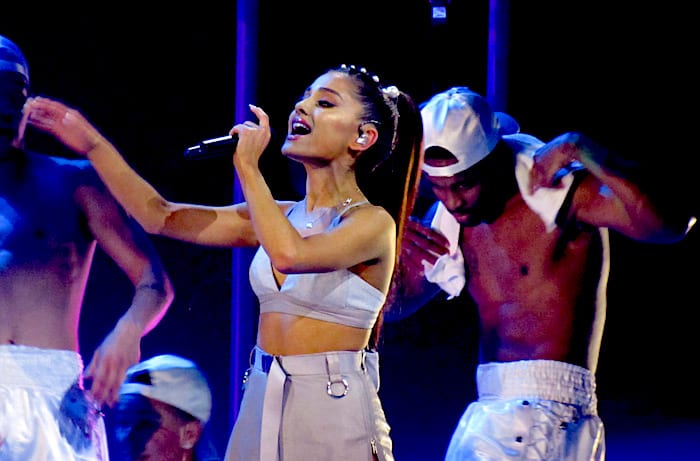 Fans were quick to praise Ariana for her statement, which was “liked” over 50k times on Twitter.

Manchester singer Paul Pashley said: “Great point, spot on Ariana,” while fan @thankuanna tweeted: “Manchester adores you, you will be putting a smile on so many peoples’ faces that day, remember that.”

The August 28th Pride performance will be her first appearance in Manchester since the hugely emotional One Love concert she organised in the wake of the terrorist attack following her gig at Manchester Arena in May 2017 in which 22 people lost their lives.

It is set to be an emotional return to the city for the honorary Mancunian, who had teased in December that she was planning a “special show” in Manchester as part of her world tour underway in 2019. 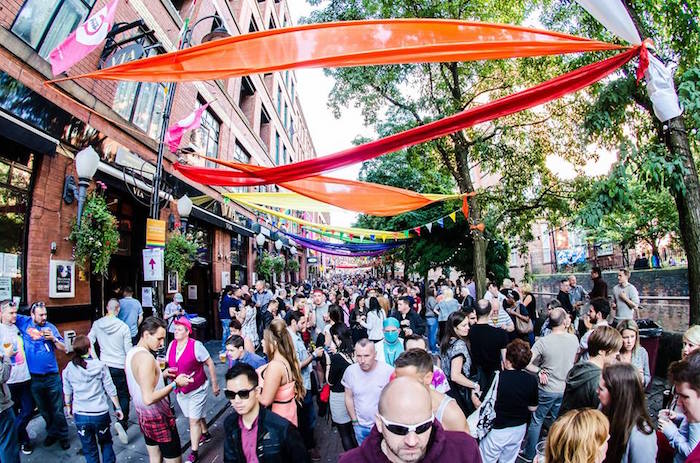 Manchester Pride bosses have defended the price hike for this year’s event. They say it is a completely new music event for 2019 at the new, much bigger location of Mayfield depot next to Piccadilly train station.

There are three ticket options – the Rainbow Pass for Saturday (£34.50), Sunday (£38.50) or the full Weekend (£64.50) which also provides unlimited weekend access to The Gay Village Party.

By comparison, the weekend pass for last year’s event, which was in the Gay Village, was priced from £22-£28 before ticket fees.

The Gay Village Party will be the heart of the Manchester Pride Festival. With the “ultimate street party” over the Bank Holiday weekend, community performances in Sackville Gardens, plus markets and parties across the village’s venues, it will continue to be home to the hub of the festival’s LGBT+ celebration.