Amnesty International UK is looking for new representatives in Manchester 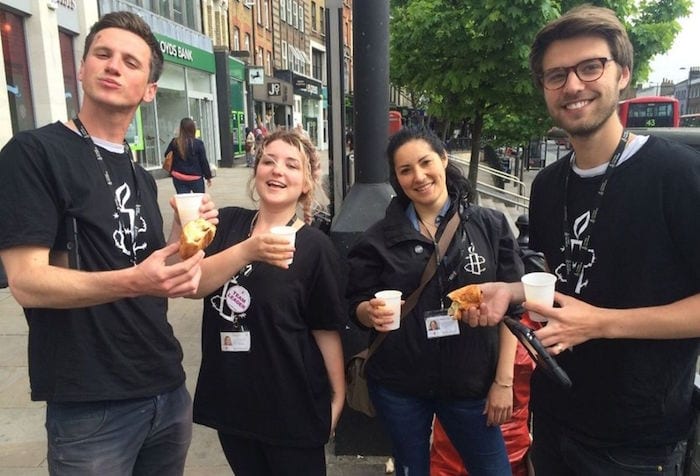 Investigating and exposing abuses of power, the organisation aims to educate and mobilise the public to help promote a more just world – and they need your help!

Its Oldham Street office manages Amnesty’s online activities as well as street fundraising in the north of England.

Each day, this amazing team of human rights activists inform people about the vital work that Amnesty International carries out around the world. 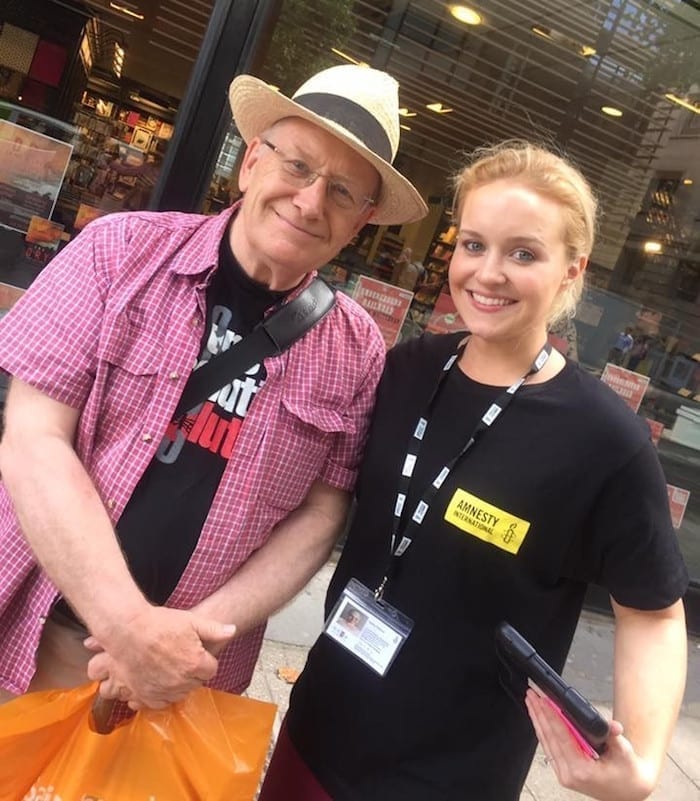 As a member of the Manchester face-to-face fundraising team, you could soon be earning a living by engaging with members of the public in shopping centres, train stations, and other places in and around Greater Manchester and having crucial conversations about human rights whilst securing their financial support for Amnesty to continue fighting the good fight.

By doing so, you’ll be working on behalf of an organisation which has received the Nobel Peace Prize for its life-changing work championing the rights of people whose rights are denied or infringed.

It all started in October 1960, when a young barrister got on the London Underground, opened his paper and read a short article about a couple of students in Portugal who had been imprisoned for seven years after raising their glasses in a toast to freedom.

Sounds uneventful, but this was to become one of the most significant moments in the global movement for human rights.

That barrister was called Peter Benenson, and his outrage at the imprisonment of the two men led to the birth of Amnesty International. Now, nearly 60 years and a Nobel Peace Prize later, Benenson’s work continues today, with the organisation continuing to campaign for justice wherever it has been denied. 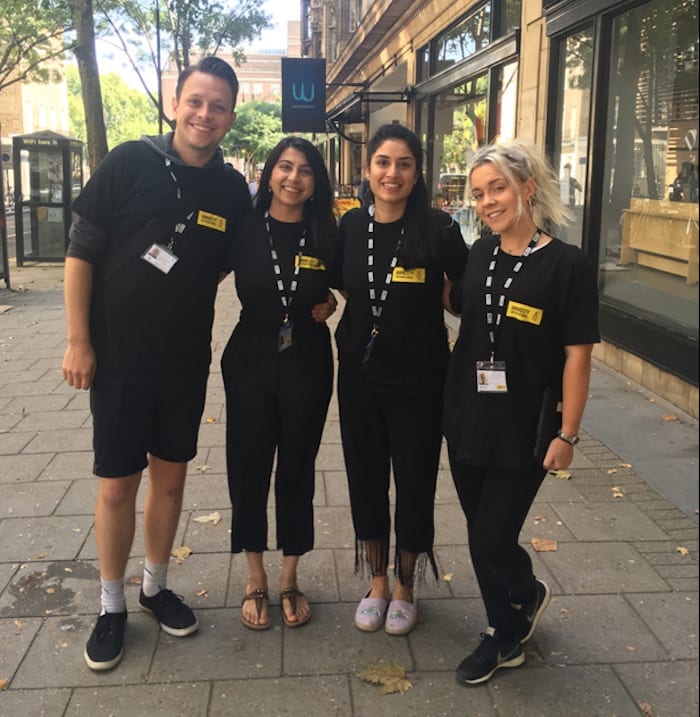 Amnesty protects people and defends their right to freedom, to truth, and to dignity. They do this by investigating and exposing human rights abuses, by galvanising the public to defend the rights of communities and individuals and by educating future generations so that one day the dream of human rights for all becomes a reality.

Hugh started his career in the corporate world but discovered that by joining Amnesty International he was motivated by work that matched his own values.

“I wanted to do something meaningful and make a real difference in the world, whether big or small,” says Hugh, who manages the operation in the London areas.   “I think being a fundraiser is a real test of character because it is your job to turn ambivalence into action.

“I couldn’t recommend it more highly. Not only do you go home every day with an incredible feeling but it is a great way to develop your fundraising and people skills and be the best you that you can be – not to mention the fact that I have met some of my closest friends in the world through the industry.

“I love fundraising for Amnesty International because we encourage dialogue. We are more than reactionary: we want to create a fair and just society where everyone’s rights are respected. If you can shape the laws and conventions of a society that works for every community member, you encourage diversity of opinion and empower the voiceless to be heard.”

If you want to help make a positive change in the world and work for an organisation whose core values are to support those who need supporting, investigate and expose human rights abuses and educate future generations, get in touch with them today.

Give them a call or pop into their Northern Quarter office to find out how you can help continue Peter Benenson’s legacy – and maybe one day the dream of human rights for all will become a reality.