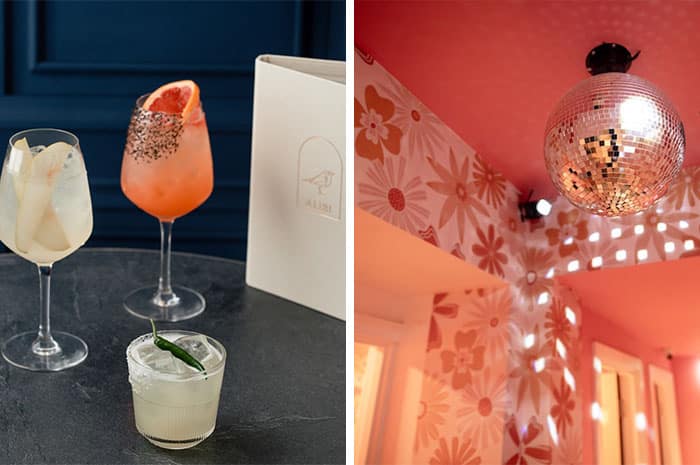 If you like nothing more than belting out a bit of Britney or singing along to S Club 7, then we’ve got some great news for you. Alibi, a new cocktail and karaoke bar is opening in Altrincham on Friday 2 September.

The town’s music lovers will be able to enjoy a bit of Dutch courage thanks to a range of delicious cocktails whilst enjoying a banging soundtrack including forgotten tunes from the nineties and noughties. Alibi, on Shaw’s Road, will be open from Thursday to Sunday every week, as well as on weekdays during big events, such as the upcoming World Cup. 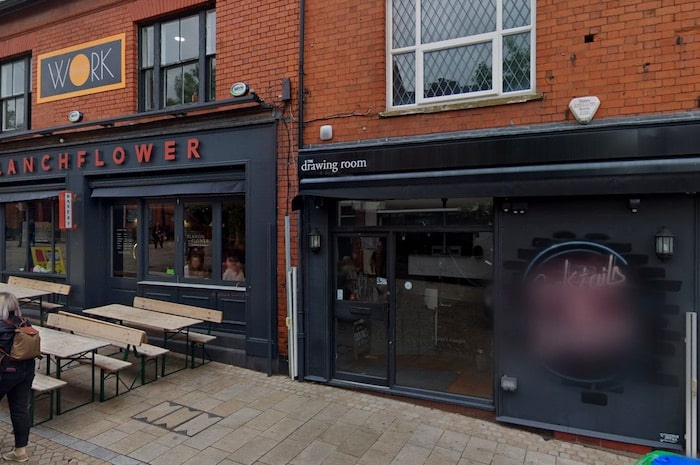 Alibi will be offering a Happy Hour every Thurs, Fri, Sat until 8pm where drinks labelled ‘HH’ on the menu will be available 2 for £13. Their ‘swish’ cocktail menu includes drinks such as ‘What A Melon’ with vodka, Pinot Grigio Blush, watermelon cordial, ginger beer & lime and also ‘Livin La Vida Mocha’ made with Amaro Montenegro, Koko Kanu, espresso and chocolate bitters. The drinks menu also includes a wine variety of red, white and sparkling wines, beers, soft drinks and premium spirits. 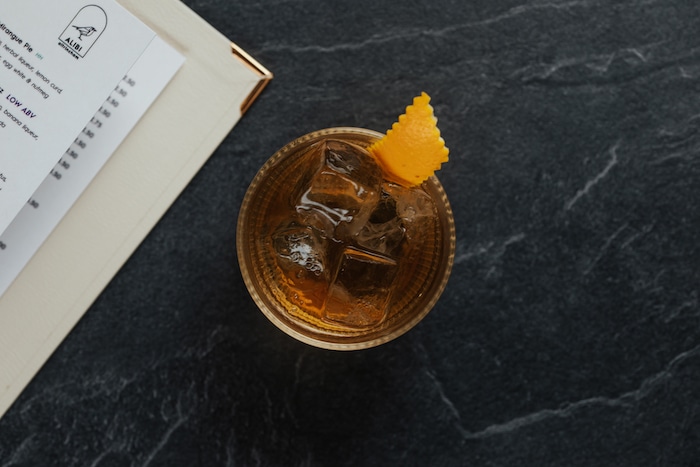 Hidden through the arch and down the stairs is the best karaoke den this side of Tokyo which will be available for private bookings for groups of between 8 to 16 people – although Alibi can’t promise the best vocals – that’s down to its guests. Bookings are for 1 hour and 45 minutes, with a 90 minute karaoke session and the cost is £130 for the karaoke reservation. 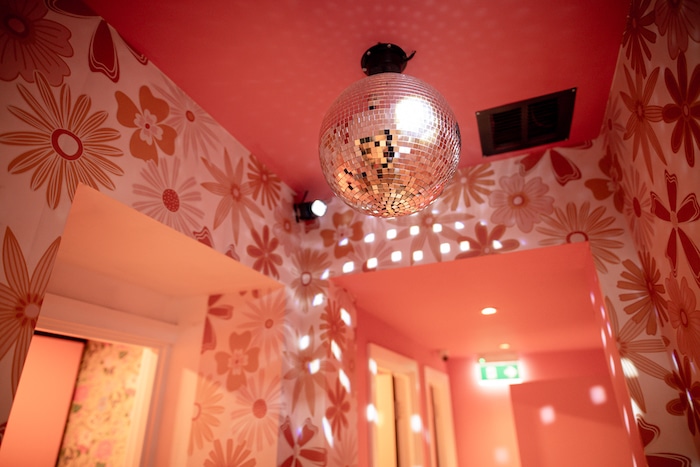 Alibi is owned by business partners Carl Peters and Richard Littman, who between them have nearly 40 years’ experience running and owning hospitality venues, including Altrincham hotspot Common Ground, Translate in Shoreditch and other popular London venues including Steam & Rye, The Coronet and The Mermaid Theatre.

“We are so excited to be launching Alibi in Altrincham,” says Carl. “It’s been a long time coming and we know it’s going to be a venue that is loved by locals of all ages. We’ve created the ideal space to unwind with friends and have some truly carefree fun after a long week.”

Richard Littman added: “We know the Altrincham nightlife scene well and we are confident that Alibi is going to be a popular spot with those who love to party. We’re getting everything ready for the launch in September when the karaoke machine will be geared up and the cocktails will be flowing…we can’t wait!”

The karaoke booth and cocktail bar are available for special occasion bookings and for exclusive private hire, making it equally ideal for anything from 8th or 80th birthday, an anniversary, a Christmas celebration or even a hen party. Bookings are being taken online.

Alibi will open at 6pm on Friday 2 September on Shaw’s Road, Altrincham.