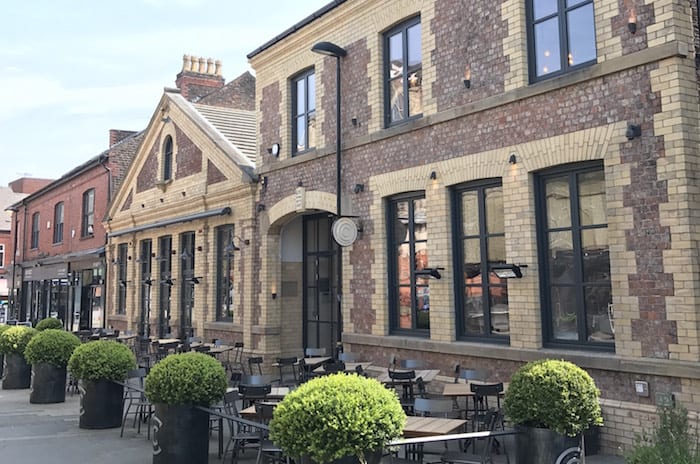 Over the course of 700 years, Altrincham has developed into a market town with a rich and varied history and a strong community feel.

The town centre has been rejuvenated following a period of economic uncertainty, with small independent businesses now thriving alongside larger national chains.

This sense of community is nowhere more prominent than at The Con Club, a former Working Men’s Conservative Club in the town’s thriving centre, which transformed into a relaxed café-bar and restaurant following a mammoth restoration project in late November. 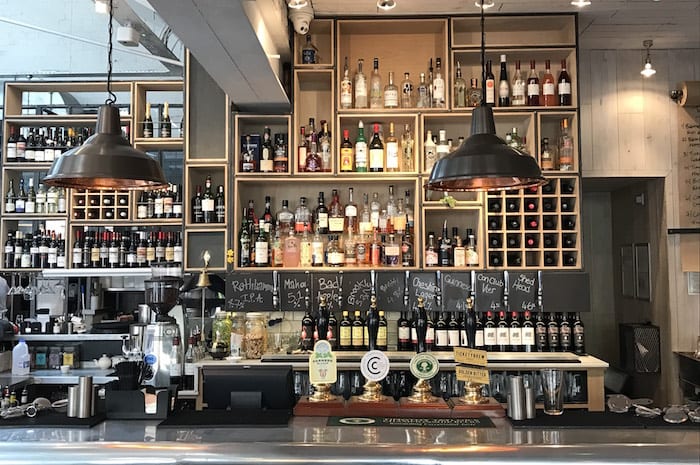 Dating back to 1887, the interior of the former Working Men’s Conservative Club wouldn’t look out of place in the Northern Quarter. Its white-painted brick walls, copper furnishings and wooden flooring also give it a very industrial feeling. But you’d be hard-pressed to find a more welcoming bar in the area.

It shares a residency with its very own microbrewery – a recent addition to the venue. Affectionately named Federation after the original brewery that used to provide beers for the country’s Working Men’s Clubs, there is a growing sense that this will be just one of many firsts for the area. 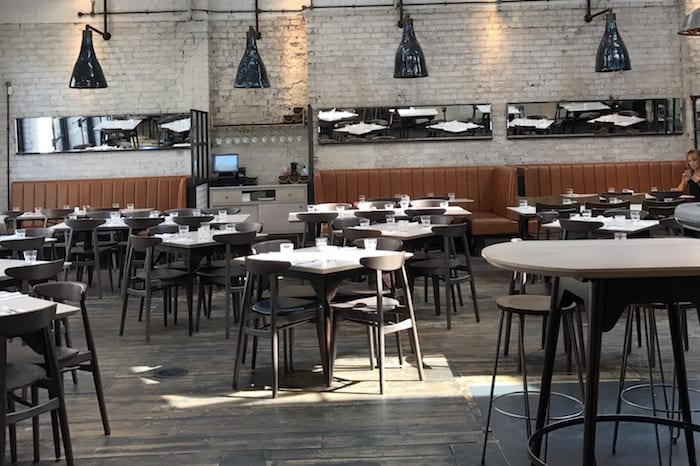 David Vanderhook, the man behind The George Charles pub in Didsbury and Lime bar at Salford Quays, thinks The Con Club looks the part in the revitalised market town.

“When we bought the site, we started looking into the history of working men’s clubs and discovered that they had their own brewery,” said Vanderhook.

“We thought it would be great to offer our customers great tasting beer brewed especially for them so we decided to revive the tradition. Initially we’ll just be supplying our customers at The Con Club but if there’s enough demand then we’d love to expand.” 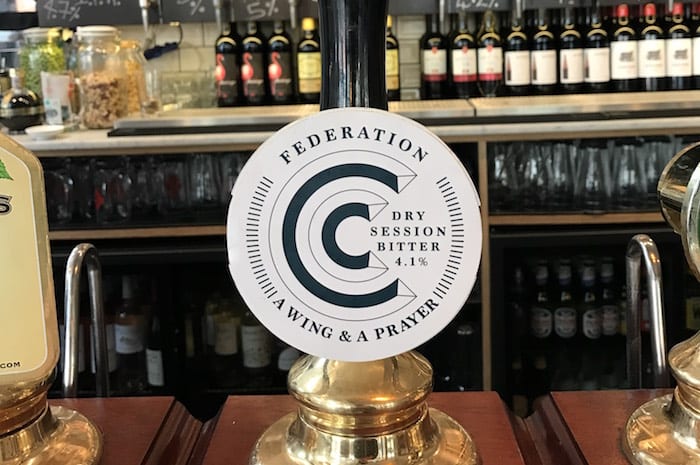 The brewery is capable of producing up to two brews a week – that’s 16 casks or 1,152 pints of beer. The first pints are pouring now and include A Wing and A Prayer, a pale ale  named after the countless attempts to get the drink produced, and a mango beer called Mangoes into a Bar – probably the wittiest name for a beer you’ll ever hear.

The ambition of the town is there for all to see. You just have to look across the road at the success of the the Market House to see how rapidly the area’s transformation is coming along.

Altrincham is a place that successfully uses its heritage as the backdrop for the town for today – a place that celebrates its past and embraces the future.

It’s well on track to becoming one of the best ‘modern market towns’ in the country and its healthy mix of residents and businesses is something it can be proud of.