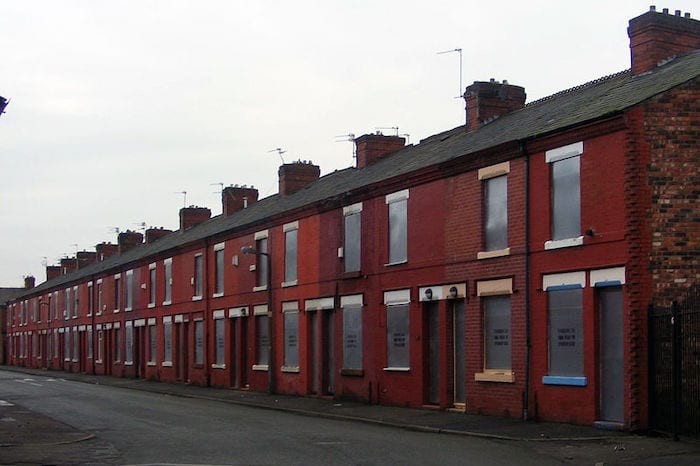 Empty properties that have been left vacant in Manchester are to be brought back into use and transformed into affordable homes as part of a move by council bosses to provide more affordable housing in the region.

It is a welcome move after figures released by researchers at University College London last year found more than 19,000 homes in Greater Manchester to be sat empty.

Here in the city itself, 1,371 homes were found to be empty – 94 of them having been left vacant for more than a decade.

These will then be made available to first-time buyers and residents on or below the city’s average household income for purchase.

The homes won’t be in any one particular area. Instead, wherever a likely private sector empty home is found it will be considered.

£2m has been set aside for the project, and it is estimated that the new empty home refurbishment partnership could see up to 90 vacant properties brought back into use.

However, if all homes are to be fully retrofitted to meet the Council’s target to become a zero-carbon city by 2038, only 30 properties would be made available due to increased refurbishment costs.

The move is part of a commitment by the council to provide 6,400 more affordable homes between 2015 and 2025 in an effort to tackle the countrywide housing crisis and what has become known as England’s empty housing scandal.

The number of empty Council-owned homes (as opposed to registered provider properties, which the majority of social housing in the city is) is now almost at zero, with empty figures largely relating to the period a property is empty between tenancies.

But empty homes in the private sector have long presented a more difficult challenge as owners have had no incentive or requirement to do anything with them.

This is slowly changing as various incentives have been introduced, including a change in council tax arrangements which means it now costs owners more to keep their property empty.

The new partnership between the council and MSV means empty homes can be acquired which is another positive step forward in the right direction.

But there is still more to be done, with campaigners arguing that even if every empty house in the region was filled it still wouldn’t solve the housing problem entirely.

Cllr Suzanne Richards, Manchester City Council’s executive member for housing and regeneration, said: “This partnership will mean we can acquire the empty homes, bring them back into use and provide a real route on the housing ladder for first time buyers and people on lower incomes.

“Partnering with Moss Care St Vincent’s means we can start to deliver this type of home at scale, and helps us meet a key objective as part of our affordable homes strategy.”