A visitor’s guide to misleading names and places in Manchester

Heard the one about the person who complained to trading standards because you can’t get your clothes washed at The Washhouse?

In case you didn’t know, The Washhouse is a bar on Shudehill. It’s called The Washhouse and when you get there you could be forgiven for thinking that it’s a washhouse. But appearances can be deceptive. It’s not a washhouse. It’s a bar.

The Washhouse is just one of a number places in Manchester which aren’t what their names suggest.

So for the benefit of visitors to Manchester who aren’t familiar with our fair city, here’s a quick guide to places whose names could be considered to be misleading. But please don’t go complaining to trading standards. 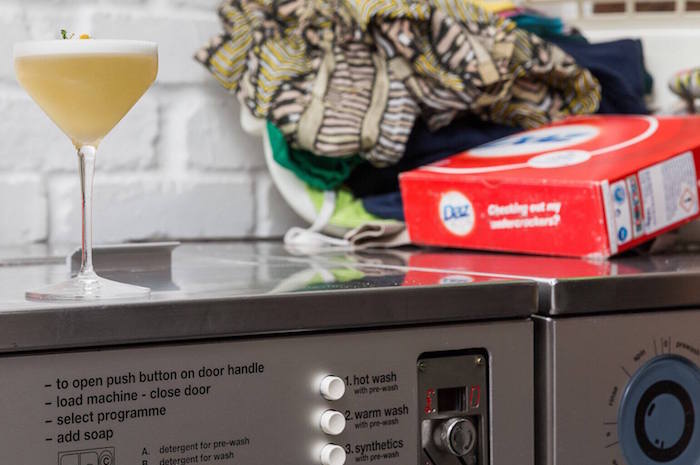 It’s not. It’s a secret bar in Shudehill disguised as a washhouse. And it’s recently had a visit from Trading Standards because people have turned up with bags of dirty washing… 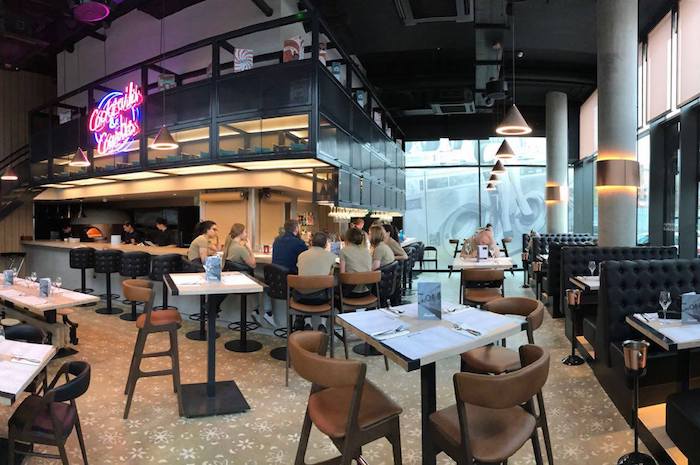 It’s not. It’s a bar restaurant on First Street owned by the Washhouse people. They must have a thing about laundry.

It’s not. It’s a cocktail bar in Spinningfields.

It’s not. It’s a rather swish nightclub, restaurant and bar at New Bailey.

It’s not. It’s a cafe, bar and indie music venue off Oxford Road. 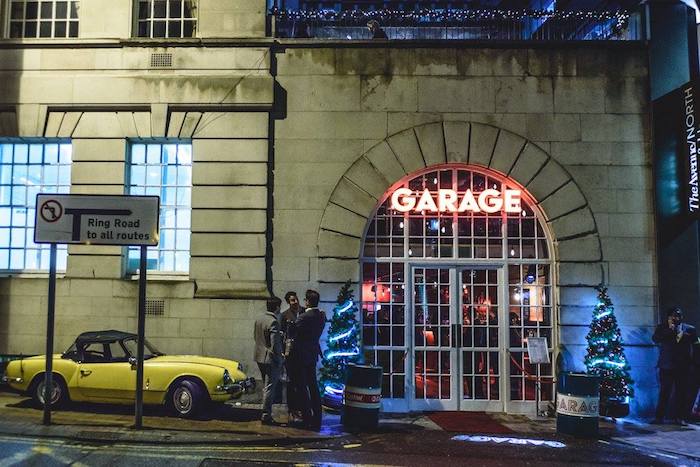 It’s not. It’s a car-themed pop-up bar on Bridge Street.

It’s not. It’s a bar/restaurant on Oxford Road.

It’s not. It’s a pasta restaurant. (But they do make their own pasta).

It’s not. It’s a restaurant and bar in Castlefield.

It’s not – but it used to be. Lots of places to eat and drink.

And while we’re on the subject of misleading names…

PS If you’re looking for a launderette in Manchester city centre try The NQ Launderette on Hilton Street. But be warned. They don’t serve cocktails manchesterlaunderette.co.uk