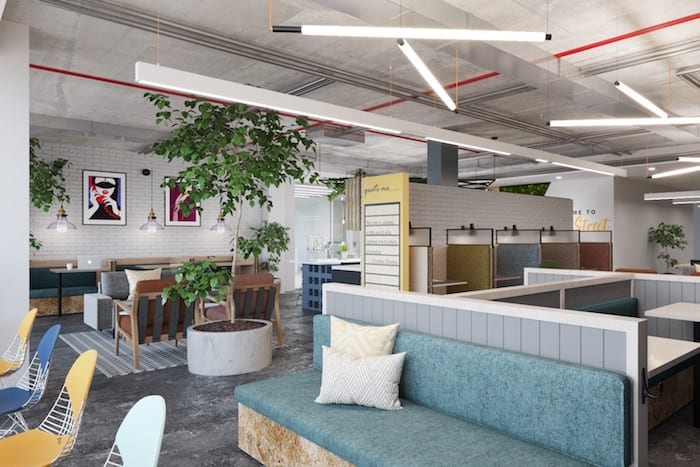 A new co-working concept called Work. Life has opened in Manchester and unlike many soulless spaces that populate the market, this place is promising a home-from-home experience for its freelancers and businesses.

“There’s an attitudinal shift where people are doing their own thing and work is becoming a consumer experience now,” says David Kosky, who co-founded the company with Elliot Gold after meeting in Ibiza in the summer of 2014.

“We’d both fallen out of love with the corporate environment and could see the world of work was changing. By December, we decided we were going to do it and the following year opened our first place in Camden and haven’t looked back.” 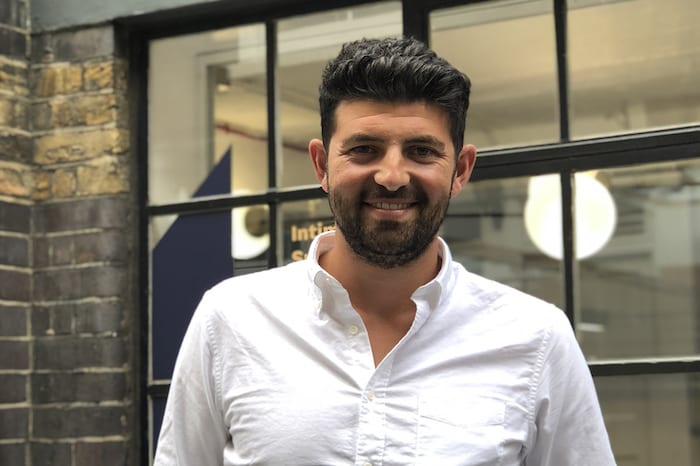 The duo’s focus is creating spaces that are both practical and pleasant to work in, somewhere that’s going to promote creativity and collaboration, with a big emphasis on wellbeing.

“We know we can’t make people love their jobs, but we can provide an environment they really love being in and that’s the core of everything we do and why we set it up,” says David.

Winner of the Co-Working Space of the Year in the 2017 IPSE Freelancer Awards, they’ve already opened six spaces in London, and one in Reading. Manchester marks their debut in the north. 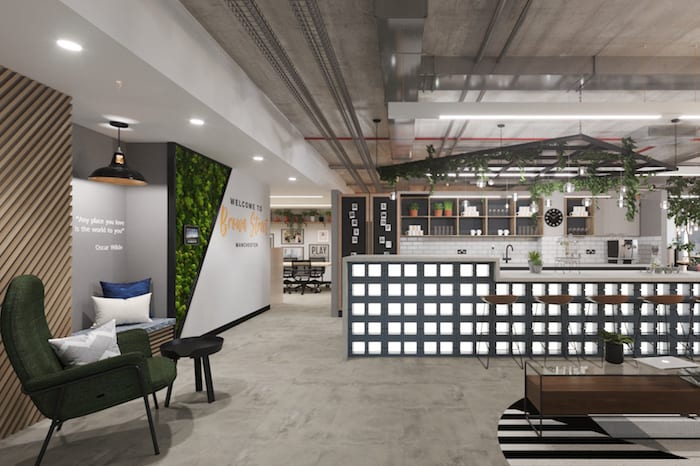 It was the logical next step for the pair – and not only because David’s wife is from the city.

“We’re really excited to be in Manchester. There’s loads of stuff going on, a real entrepreneurial spirit, so it felt like the right place to be,” he says.

The pair started looking for the right location 18 months ago and finally plumped for the new Core building on Brown Street. 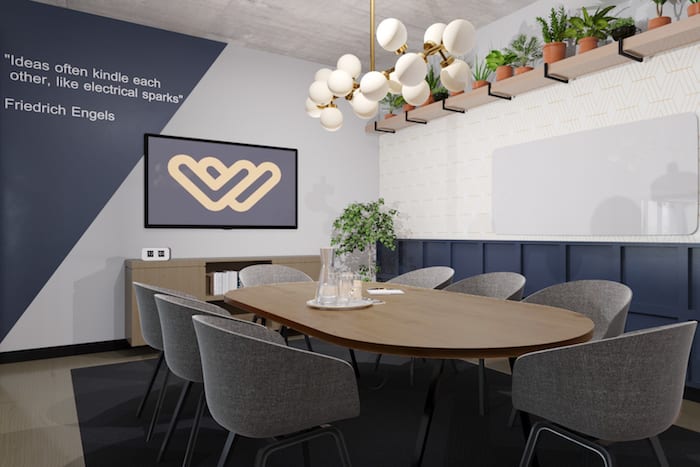 “It’s about finding the right location and building. We wanted to be around the right things because as nice as our offices are, we always look for places with great bars and restaurants nearby. And by taking a smaller location, it means we can deliver a personal service and get to know our members,” he remarks.

The Brown Street space is light, bright and punctuated with pops of colour. 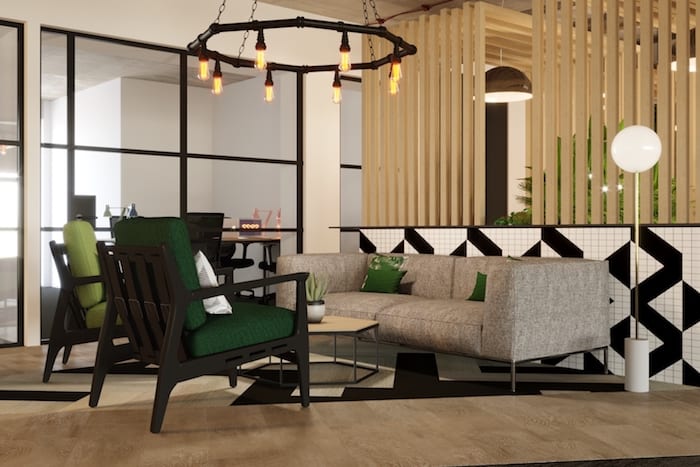 And then there are extra perks, such as breakfast Mondays to kick-start the week; wellbeing Wednesdays with massage and stress management in the pipeline, as well as beer and pizza nights in conjunction with local breweries and businesses.

“For us, it’s all about how we can make our members really enjoy every day they spend at work,” says David. “We’ve really thought hard about the people using the space.”

There are three levels of membership to meet the different demands of its 300 members. 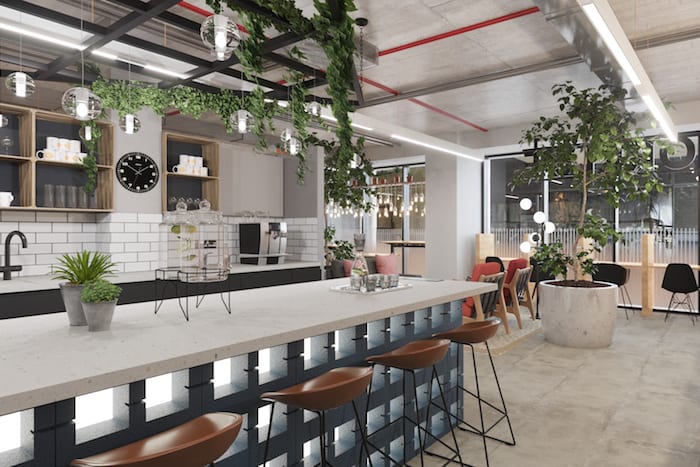 Ahead of the opening, he and Elliot have worked closely with five of Manchester’s leading entrepreneurs – Steven Bartlett of Social Chain; Sacha Lord, Founder of The Warehouse Project and ParkLife and Night Time Economy Advisor to Greater Manchester; Nick Speakman of SPORF; Karina Jadhav of Menagerie, and Anthony Logan, CEO of Noir.

They’ve each provided their own wall quote to inspire the next generation of start-ups. Karina, Nick and Sacha will also be taking part in evening events over the next two weeks where they will share business tips along with their own stories of making it to the top.

Members will have automatic access, but the free events are also open to public by booking online.

“These guys are the leaders and spearheading start-ups and creativity in the city and it means a lot for them to support us,” says David.

“Knowing Manchester, you don’t want to just be another London business popping up and saying, ‘This is how we do it’. When we go somewhere, we really want to become part of the ecosystem, and for us to get to work with local businesses and become part of the scene is really important. “

Work.Life is hosting an open house from 26th to 30th November where you can try hot desking for free for the week. Sign up here. Book tickets for the events here.