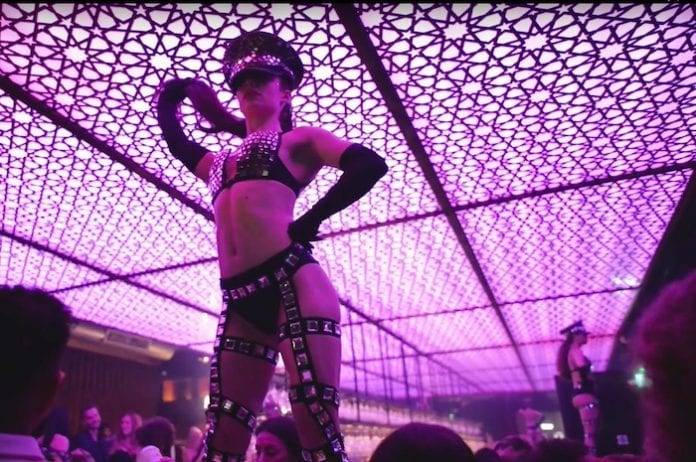 Manchester is getting a new after-hours playground for the wild and uninhibited as a raunchy new cabaret venue comes to town.

Called Whiskey Downs, it’s the latest concept from the Toyko Industries team behind Impossible, and we can say without a shadow of a doubt it is certainly not going to be suitable for the prudes among us.

There will even be a social media ban in place to stop clientele sharing details of performances at the club online with friends. 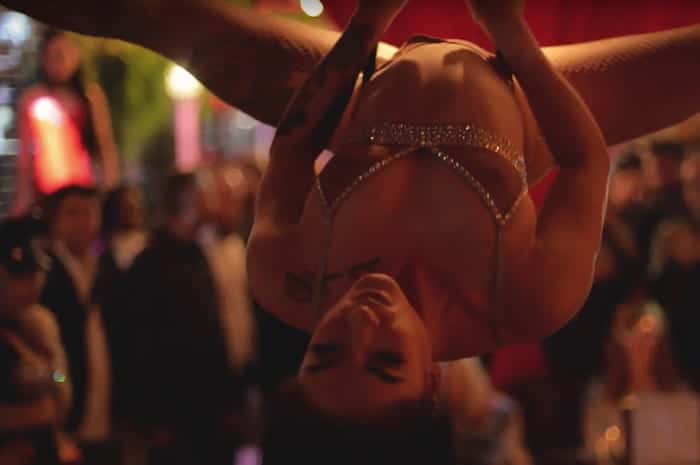 Boasting interiors inspired by Bruce Wayne’s Gotham Manor House and the 70’s grotto at Hugh Hefner’s LA playboy mansion, the club will be split over two floors with a large cabaret space upstairs and a maze of private rooms beneath.

Taking influence from glitzy late-night haunts The Box in New York and London, and Crazy Horse and Moulin Rouge in Paris, Whiskey Downs will offer nights full of intrigue, secrecy and sexuality to the adventurous men and women crossing its risque threshold.

There will be a range of performers serving champagne, prosecco and whiskey and, behind the bar, you can expect to enjoy a world-class selection of whiskey and gins. 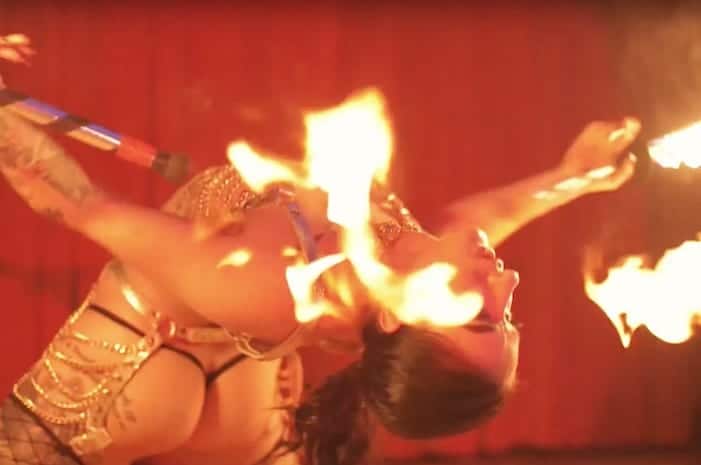 Here, long wood-panelled passageways will form a hidden labyrinth beneath the cabaret lounge where dark corners will lead to secret rooms. No touching is allowed, but your imagination can run wild.

Following an exclusive women-only preview, held for a select few of Manchester’s power women, the new late-night playground will open to the public on Saturday 6th July. Find it on Lloyd street. 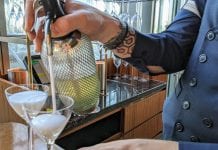 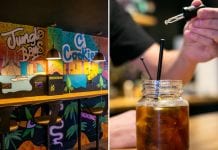 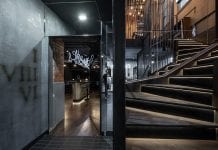 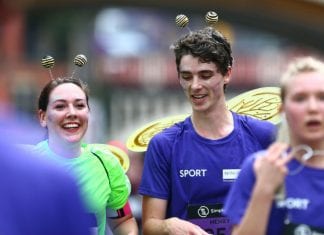