But what about the ones who never make those lists? Here, in no particular order, are seven Mancunians who regularly fly under the radar when there’s a poll about but who we believe deserve a bit more credit.

If you can think of someone we can add to the list do let us know. 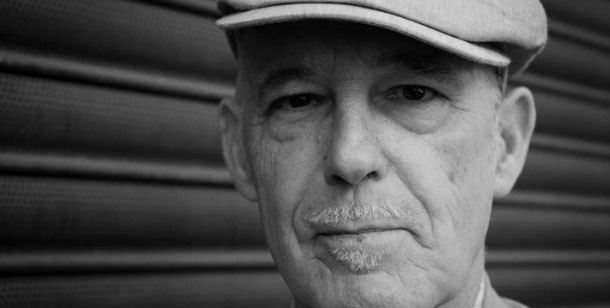 100% bona fide Mancunian legend you probably haven’t heard of unless you’re a student at Salford University which is where CP Lee teaches film studies. Which is a shame because there’s more to Dr Lee than meets the eye. Musician, author, occasional TV talking head, badgemaker extraordinaire, all-round Renaissance man. Is there no end to this man’s talents?

Probability that you haven’t heard of him-94%. Unless you’re a film studies student at Salford University. In which case it’s 0%

Author and lecturer in psycholgy who has been placed in the list of the “100 Most Spiritually Influential Living People”, published by Mind, Body, Spirit magazine for the last three years. You probably won’t see Dr Taylor on BBC TV or hear him on the radio much because he’s not a scientist. But if you’re open-minded enough to believe that there could be more to life, the universe and everything than science can explain, then Steve Taylor’s books and essays are well worth a read.

Probability that you haven’t heard of him-98%. Unless you’re a psychology student at Leeds Metropolitan University. In which case it’s 0%

Another multi-talented Mancunian polymath. Crumpsall-born and bred musician, songwriter, author, funny man and life vice-president of the Ramblers Association. Unless you’re over 50 or into folk music you’ve probably never heard of him. But back in the 70s and 80s Mike Harding was big.

Probability that you haven’t heard of him unless you’re over 50 or into folk music-92%.

You may not recognise the name but you’ll recognise the face if you’ve seen Lord Of The Rings. Blackley lad Bernard is an accomplished actor fondly remembered for his roles as scouser Yosser Hughes in Boys From The Blackstuff, the captain in Titanic and more recently as King Theoden in the Lord Of The Rings trilogy. 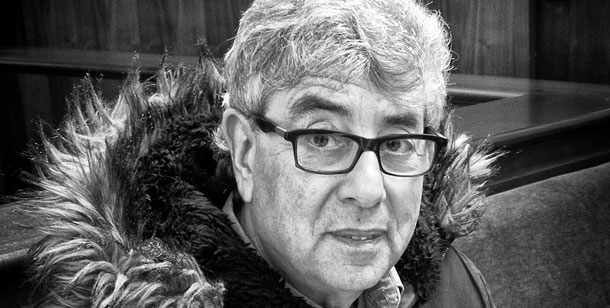 What do Bob Dylan, Stevie Wonder and Graham Gouldman have in common? They’ve all been inducted into the Songwriters Hall Of Fame but local lad Graham is not quite as famous. Prolific songwriter and musician still going strong at 68.

Probability that you haven’t heard of him unless you’re over 50-96%.

Manchester born multi-medal winning track cyclist who has represented Great Britain at a number of major events. Matt specializes in track sprinting and has competed in the individual sprint, team sprint, keirin and kilo events.

Probability that you haven’t heard of him-99%.

Feel free to add your own in the comments below…