The Seven Greatest Gastro Moments of 2014 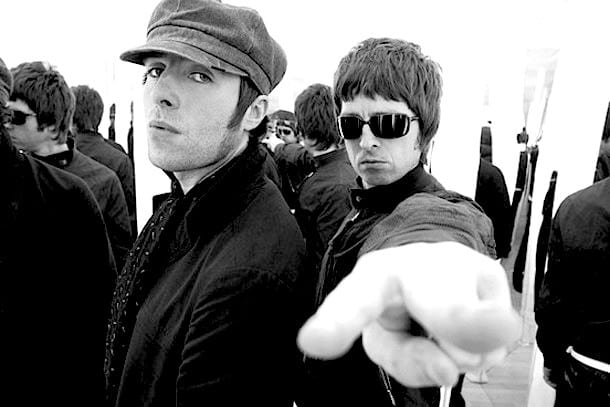 I was going to write a ‘year in review piece’ this week, but a) they require a load of research, and b) I can’t remember most of what happened this year. Apart from that it seems to have flown by extremely quickly.

So instead, I thought I’d pick out some key moments from 2014 instead…

1. Manchester on the telly

The BBC’s ‘Restaurant Wars’ put flies on the walls in Manchester’s two most likely Michelin contenders – Aiden Byrne’s Manchester House and Simon Rogan’s The French at The Midland. Whilst the show taught us several things – running a top restaurant is graft in the extreme; customers can be a massive pain in the backside; and Tim Bacon was built for TV – it also meant that everyone had an opinion on Manchester, its restaurant scene and whether anyone should get a star or not. Even if they’d never visited the city.

In the end, neither got a star – meaning that… 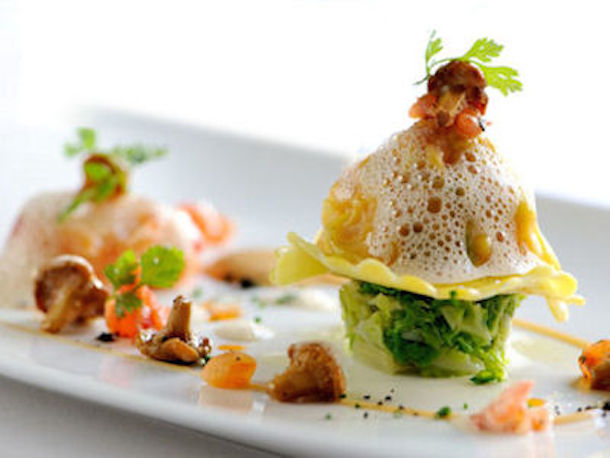 …Manchester is still starless. Did we care? A bit? Does it matter? Probably not. Did Simon and Aiden feel a bit sore? Probably. And with some justification.

What the lack of an award did do, however, was call into question the ongoing relevance of Michelin. Ignore the cries of ‘conspiracy’, but it’s fair to question what it is they are looking for that at least one of the two didn’t offer.

3. Children of the Corn (Exchange) 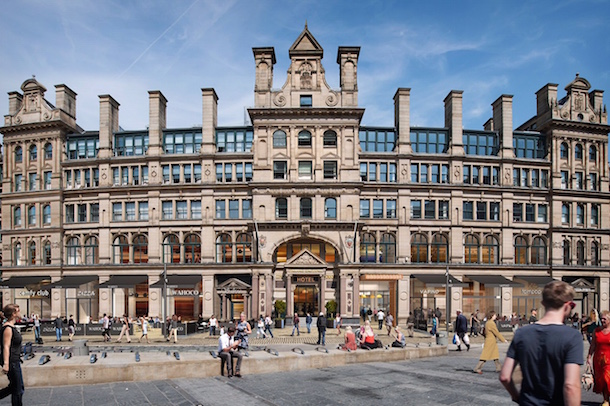 The owners of the Corn Exchange (formerly The Triangle, and before the, erm Corn Exchange) decided that food and drink was where it’s at and drew up plans for major redevelopment of a building that many argue hasn’t really punched its weight over the last few years, despite being a) stunning to look at and b) centrally positioned in the city.

So far, around 12 restaurant operators have been signed up – Wahaca can probably claim to be headliners – although the new scheme will also throw a few new brands into the mix, as well as a boutique hotel. The Corn Exchange 2.0 is due to open in late 2015, and we’re expecting this to be one of the most intriguing reboots in recent times. 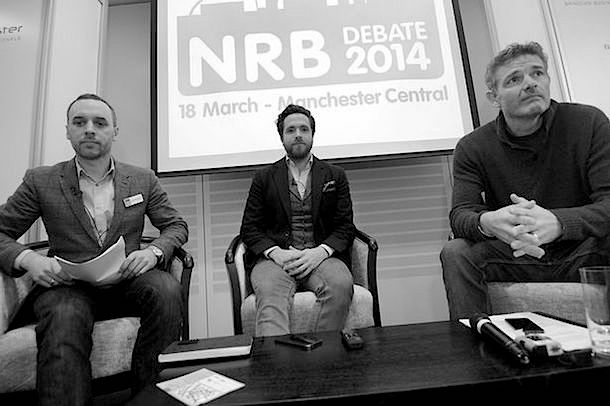 Who’s the daddy? Both firms carried on rolling out brands and venues across Manchester as the city’s diners decided they simply couldn’t get enough of what they’ve got to offer.

San Carlo launched Bottega and Fumo, Living Ventures chucked in a Botanist and a Gusto. Both have mastered the art of the self-fulfilling prophecy – that is, if you create a place that everyone thinks everyone will be at, everyone goes. And then everyone really is there. So they keep coming back.

Both are stretching their legs outside our fair city of course, but Manchester is lucky that both of these food and drink behemoths they call it home. 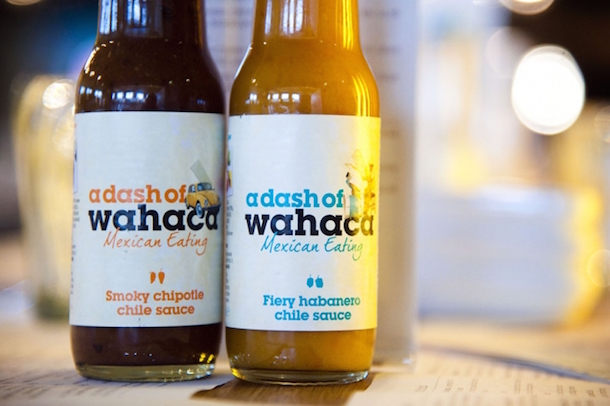 And as the local heroes carried on doing what they do, 2014 was the year that London brands decided they all wanted to pile in to Manchester too. Hawksmoor, Wahaca, Iberica, Burger & Lobster and Bill’s all decided to share a transit van up the M1, and brands like Byron decided to increase their presence.

We will, or course, welcome them with open arms. But they need to be ready for a city that has got a lot less forgiving about their food and drink. 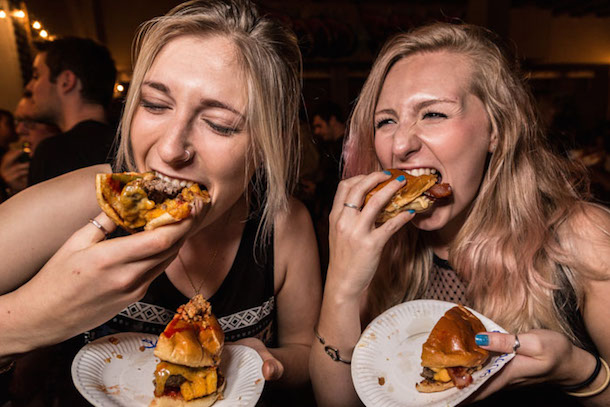 A ripple effect of epic proportions saw the street food scene that had swept through London in a rickety van take Manchester by storm in 2014. Beat Street’s Friday Food Fight and Guerrilla Eats led the way as both gave a whole host of burgeoning future food entrepreneurs a chance to get on the ladder. Critics will point to the price (street food is supposed to be cheap) and the longevity of some of the operators, but fads can become favourites and there’s no sign that Manchester has lost its appetite for food served out of the back of a van, or ad-hoc bars in disused warehouses. 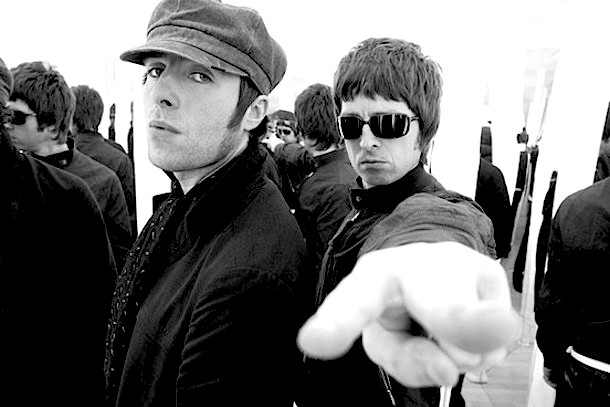 But by far the most entertaining story of the year was one that was probably a) a bit made up and b) sadly unlikely to actually happen.

All the way back in January, the tabloids proclaimed that Liam and Noel Gallagher were planning to open a bar in Manchester called Champagne Supernova.

Allegedly, the Gallaghers were opening the bar with their Mam, possibly underground, maybe in Spinningfields or on Deansgate.

A ‘source’ told the Daily Star: “Liam initially came up with the idea after a recent trip to Manchester with his mum Peggy. Then between them they thought Noel should also be brought on board. “The brothers are thinking about an indie rock-themed place which serves artisan food.”

They’d taken advice from such informed friends as ‘Russell Brand and Holly Willoughby’, apparently, as the news day got that little bit slower.

Will it ever happen? Probably not. It sort of could be a massive tourist attraction though, oddly. Parka-clad Japanese tourists would be all over a mecca for melon-twisting and helmet haircuts.