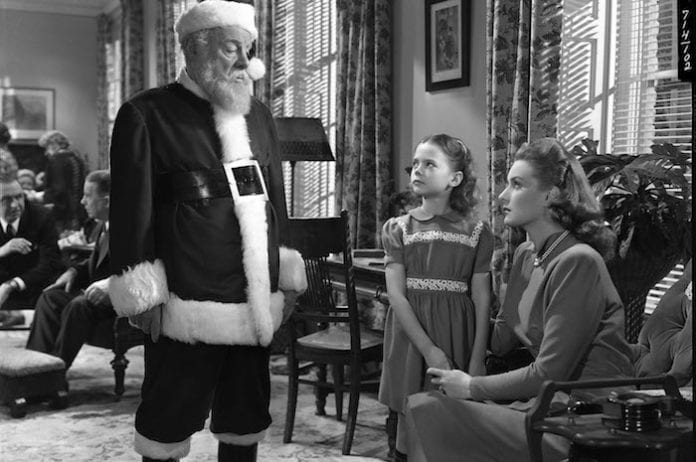 HOME really is where the heart is this festive season as Manchester’s centre for  contemporary art, film and theatre puts on on a massive range of festive entertainment for you to enjoy. From packed parties to an 80s inspired Christmas film season, there’s something for everyone – adults and children alike.

1Back to the Future-inspired party

5Performance of The Nutcracker

On Thursday 8 December there’s a performance of The Nutcracker, presented by the Royal Ballet, live from the Royal Opera House in London. Peter Wright’s version from 1984 is regarded as the production par excellence of this timeless family favourite.

6A Host of Festive Films