6 Awesome Facts to be Proud of Manchester

Have you been to Manchester? If not, you should go, and if you have already been, then go again. Why? Because Manchester is awesome, and here’s the proof.

We were the world’s first industrialised city, we figured out how to split the atom, we invented the computer and been the driving force behind British music & creativity or the last 40 years. Need more reason to be a proud Mancunian? Here’s why our city is so incredibly awesome (mint).

Let’s start with just how intelligent the city is. Did you know Manchester has three universities, with the University of Manchester having won no less than 25 Nobel Prizes?

Some pretty important discoveries have been made here. It was in this very city that Ernest Rutherford split the atom for the first time. Before he came along everyone had to deal with their atoms whole. And if that’s not enough for you, Graphene – the world’s strongest, lightest conductive super material – was also discovered here. Watch out for it, it’s going to be huge.
(Pictured: Collider at MOSI) 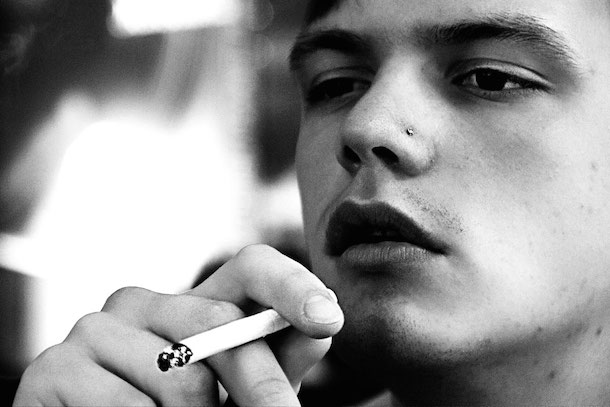 Education is all well and good but what about entertainment? Oh, don’t you worry about that. Have you heard of a little thing called Madchester? It’s not just an amusing name; Madchester was an entire music scene that gave birth to some of the most important bands the world has ever seen.

Joy Division (later reinvented as New Order), the Stone Roses, the Happy Mondays and the Charlatans were all products of this exciting time, but Manchester has spawned many other huge bands throughout the years. From the Bee Gees to Oasis and beyond, some of the best music in the world came from Manchester. Not enough? How about Take That, the Smiths, Buzzcocks, the Monkees, Elbow, the Chemical Brothers, Simply Red and Doves? All from Manchester. You’re welcome.

Of course, great bands need great venues to play but not to worry we have it covered. Manchester Arena has more than 21,000 seats, making it the largest music venue in Europe. The nightlife is also pretty epic and if you are looking for the best club in the UK, you need look no further than Warehouse Project.

3. We’ve got the nightlife & the cocktails 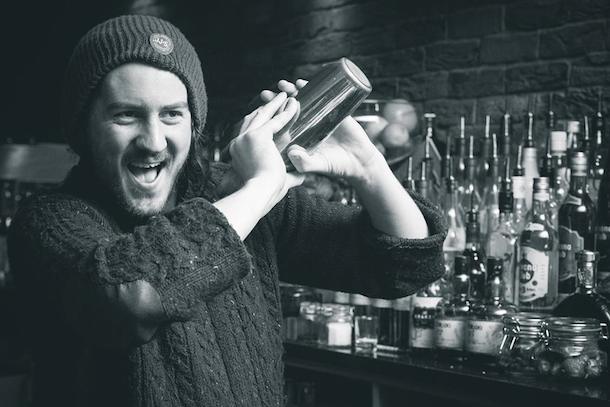 There is a lot more than that going on though; the city is literally buzzing with activity at night with no fewer than 1,000 pubs and 100 bars to choose from. These pubs are pretty popular too, each attracting 1,032 people and providing jobs for 12,000 employees. Seriously, when you go for a drink in Manchester, everybody wins.
(Pictured: Biggsy at The Liquor Store) 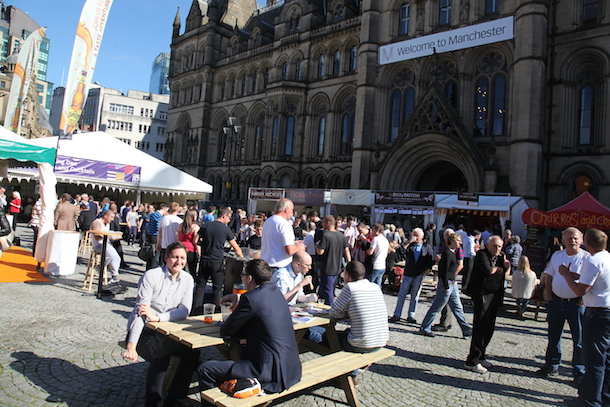 But first you should eat something. There is plenty to choose from and pretty much every international cuisine is cooked here – there’s even a Chinatown. If you really are into your food then we recommend you visit in September so you can enjoy the Food and Drink Festival. 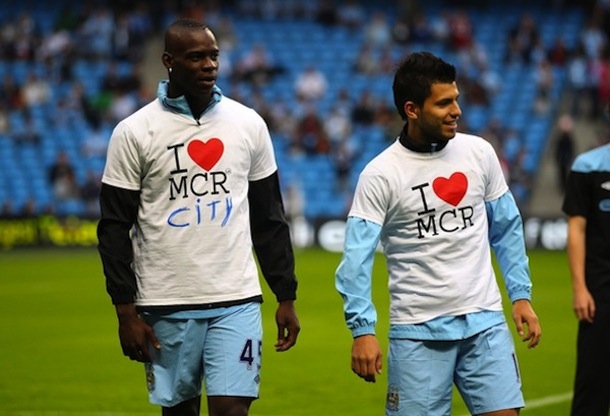 Like your sports? You should already know about Manchester United, quite possibly the biggest football club in Europe, and Manchester City is not far behind. Combined they have 23 league titles and a total of 86 trophies behind them. 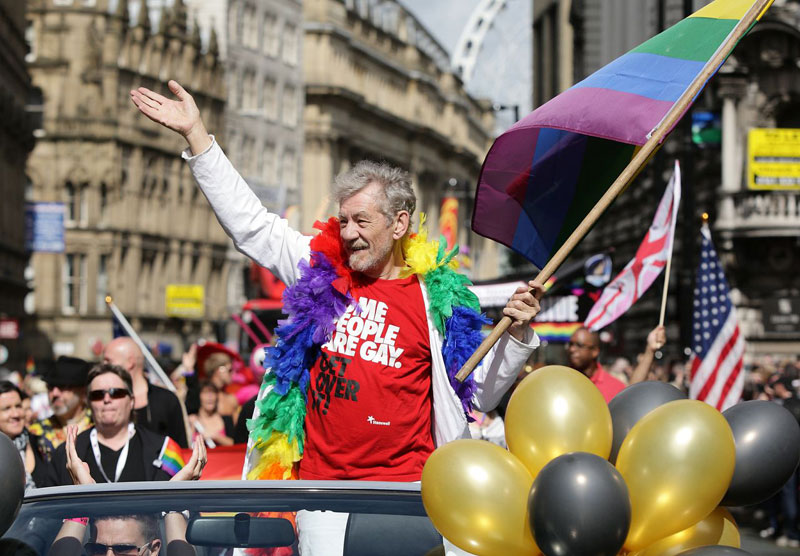 We have it all; food, entertainment, culture, not to mention many festivals throughout the year including the Comedy Festival, Theatre Festival, Gay Pride Festival and many more.

There is something for everyone and that includes you so drop what you’re doing now and jump on the next northbound train!