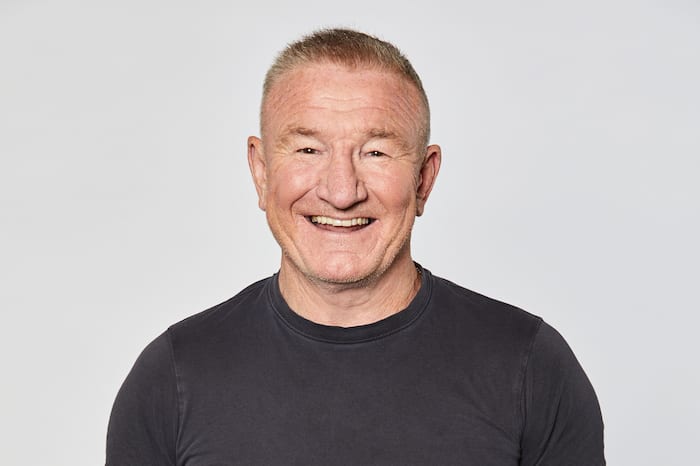 BBC star Mike Sweeney continues to entertain the city every week day with his dulcet tones as the host of the BBC Radio Manchester mid-morning show.

Salford-born Mike, 71, has been a broadcaster for an impressive 38 years, and is also well known as a rocker with his bands The Salford Jets, Manchester Beat and the Swinging Blue Jeans.

He lives in Saddleworth with his wife Viv and daughter Niamh, who is currently away studying at university.

And this week he’ll be hosting his annual BBC Christmas extravaganza at The Lowry theatre, with special guests including Tony Hadley. 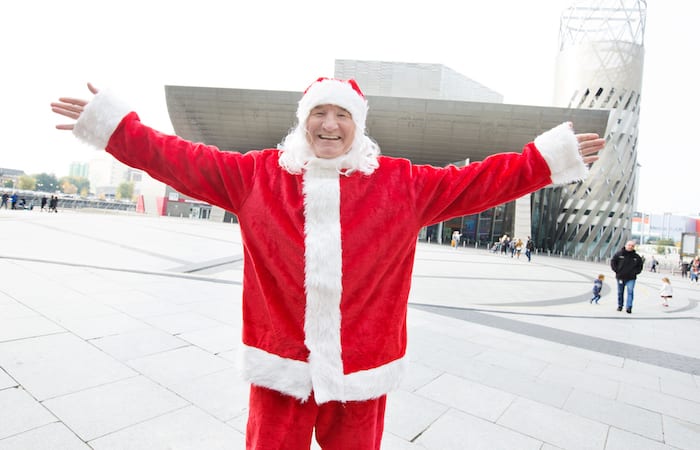 It depends which career you mean! For my music career, I got into rock n’roll first thanks to The Beatles’ Please Please Me. I got into the radio because I have an “unusual” voice and personality, and Piccadilly Radio bosses at the time felt they could make a broadcaster out of me!

The Beatles; a broadcaster called Benny Green, who used to do an eclectic music programme on the BBC for years; and [BBC DJ] John Peel.

I think broadcasting from St Peter’s Square the day after the Manchester Arena bombing. I had to balance my emotions with my broadcasting brain and try and do a decent job for the people of Greater Manchester who were grieving.

It’s really difficult for me to relax at all, although I do like chilling out with my wife and family and occasionally visiting the pub!

I would be a 71-year-old van driver, singing at night in pubs.

I once went to college to do a course as a computer programmer, and got the class prize. It was a book about Charles Babbage, who invented the difference engine.

Oooo! The Midland Hotel, which I love because it’s got that old school grandeur about it; Old Trafford Football Ground; and MediaCity, where I work in exactly the same spot as I did when I was a dock worker in the 70s.

I would never have knocked down the part of Manchester that the Arndale now occupies.

Mike Sweeney’s Extravaganza takes place at The Lowry on Thursday 6th December. Tickets are available at a cost of £10 each from Lowry Box Office on 0843 208 6000; BBC Children In Need will receive £5 from each ticket sale and the rest will go to The Lowry’s Christmas Appeal after costs.

The show will be broadcast on BBC Radio Manchester on Friday 7th December from 9am.