Have you ever wanted to OD on cake at a rave or see Shakespeare performed by Scottish sock puppets? Well now you can. These are just two of the weird and wonderful shows which are part of this year’s Manchester Fringe Festival 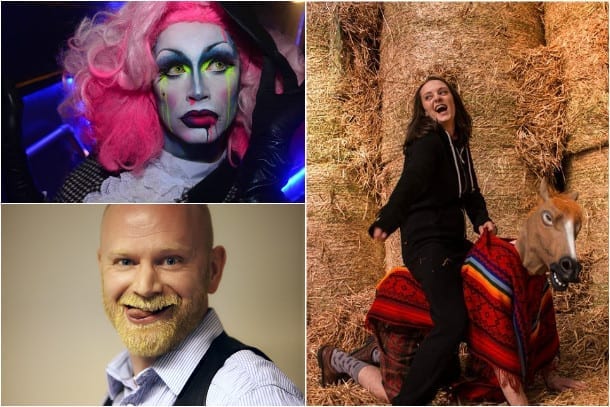 The Greater Manchester Fringe Festival is back for the entire month of July.

This feast of visual performance and creativity is now in its 5th year and it’s getting bigger and better every year. It is now an established part of the fringe circuit with some shows like New Dawn Fades going on to larger venues and national tours.

With over 100 events taking place at 23 venues across the region, ranging from the serious to the surreal via the downright wacky, there’s bound to be something to tickle your fancy.

Tickets are on sale now but you’d better be quick because some shows are selling out fast. Many are priced at less than a tenner, so there’s really no excuse not to get involved and see if you can spot the stars of the future!

Here are ten to whet your appetite.

Howl at their Hamlet and roar at their Romeo and Juliet. If you’re lucky you may even get to see their Coriolanus. Shakespeare doesn’t get any better than this. Or does it? Winner of the much coveted I Love Manchester Wackiest Sounding Show award for 2016.

45 minutes of new comedy writing dealing exclusively with the subject of horses and the people who love them. Promises to be the best comedy show about horses in Manchester. 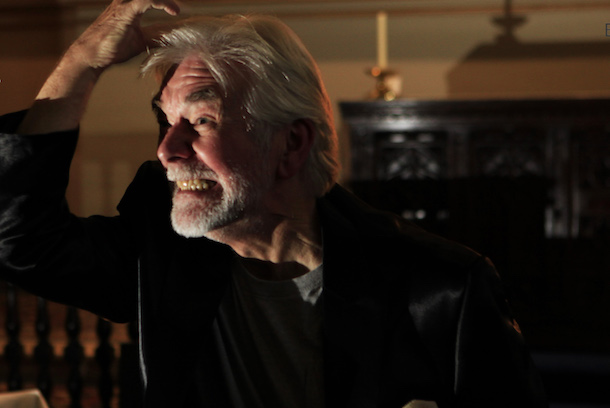 An unusual take on Shakespeare’s greatest play featuring just the king himself. By losing the other 29 characters of the original, this play allows us to get inside the very thoughts and feelings of King Lear himself.

The true story of how a shy Baptist boy from Watford became an unlikely international sex ambassador when he won the 25th annual International Mr Leather contest in Chicago in 2003.

The Book of Northern

The entire history of the North West from the Industrial Revolution to World War II told in under an hour. If only A level history was like this.

Minge on the Fringe

Follow four fabulous females on a journey of friendship, self discovery and a little bit of acting. Winner of the I Love Manchester award for the Show with the Rudest Title.

The Chamber of Beheaded Queens

An imaginary encounter between four of history’s most famous beheaded queens – Anne Boleyn, Mary Queen of Scots, Catherine Howard and Marie-Antoinette. They may have been finished off in life, but in death they have unfinished business. 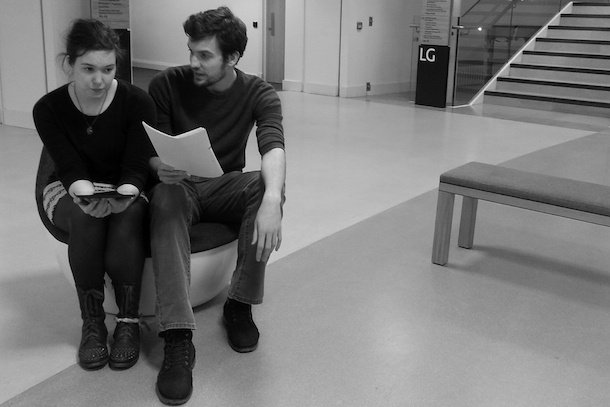 See Shakespeare’s longest play without missing the last bus home in this highly focused version which condenses it from four hours to a more manageable 90 minutes. Bad news for Rosencrantz and Guildenstern. Hope they keep the ghost scene and the sword fight at the end.

An aristocratic woman in her mid-50s claims to be Princess Diana and that she faked her own death. We almost believe her but then a drag queen called Die Anna and a very angry young man also make the same claim.

Prefer tea to E? Mr Boon spins some tunes whilst Mrs Boon serves up her fabulous homemade cakes. A party for cake-loving grown ups but kids are welcome, too.

For more information on these and many other shows and events visit: