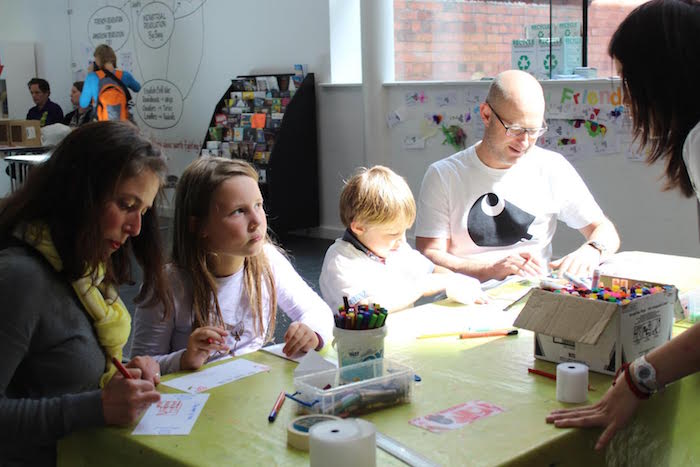 February half-term falls from Monday 20th to Friday 25th for most schools in Manchester, so what better way to keep adults and kids alike entertained than with our pick of what’s on. 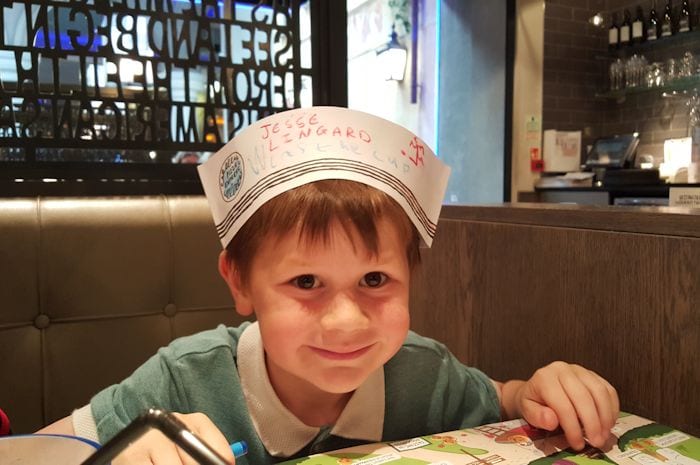 Kids can unleash their inner Jamie Oliver or Mary Berry with fun foodie activities – including sushi-rolling sessions, pizza making and personalized place mats – as free cookery events will take place every day 12-5pm outside Topshop on Upper Regent Crescent in the Trafford Centre during half term week. From the Monday to Friday there is a set timetable – starting with place-mat craft on Monday and ending with a dessert class on Friday.
intu.co.uk/traffordcentre

The National Football Museum is putting on games and activities for all ages this half-term with free admission. There will be daily skills sessions from the 20-25th February at both 11am and 2pm with a chance to enjoy a workout with expert coaches. For those who prefer the tabletop game rather than the real thing, there are free Subbuteo sessions on select afternoons. And even more good news for gamers, as a pop-up Arcade Club will be installed from 14th February to 5th March with unlimited play on a range of retro favourites for just £5.  Football freestyler John Farnworth will bring his magical stage show to the museum on Tuesday 21st February, and be sure to check out the ongoing 1966 World Cup Exhibition. Ideal for adults as well as kids.
www.nationalfootballmuseum.com

Enjoy a jam-packed day out at Great Northern Warehouse 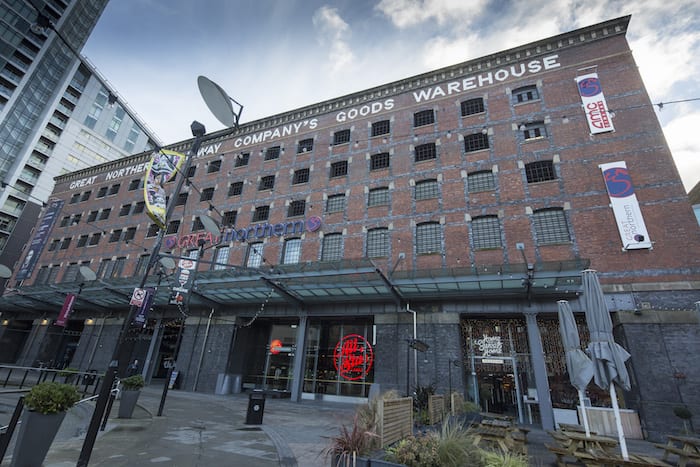 The Great Northern is the perfect destination to keep the little ones entertained this half term. Kick start the day with a Home Sweet Home breakfast. It’s served until 3pm there’s no need to skip on a half-term lie in and priced between £4-£4.50. On to All Star Lanes where the kids can burn off steam or battle out those sibling rivalries. For just £15 per child, including a game of bowling, kids main, soft drink and choice of dessert or shake, it’s easy on the pocket too. Then head off to the AMC Cinema where you can see the world of Lego and superheroes collide with The Lego Batman Movie. Family packages are available all day everyday, starting from just £13.50 and available for families of 3, 4 or 5. For early birds, tickets are just £4.50 if you catch a blockbuster before midday, and if you’re sending the teens out, so you can catch a well-deserved break, it’s just £10 for two over the half term. Car parking at Car Park B, one of the NCP Great Northern car parks, is an unheard of £2 for 4 hours in the city centre – just validate your ticket in the cinema.
www.thegreatnorthern.com

Party with Lego at The Lowry Outlet 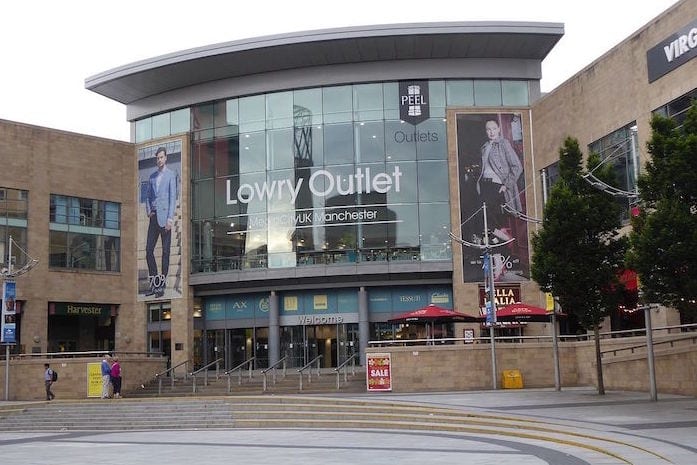 Lowry Outlet will host two weeks of free Lego brick fun, from Saturday 11th February 2017- Sunday 26th February 2017, bringing thousands of bricks to celebrate the launch of The Lego Batman Movie at VUE Cinema on the 10th. There will be workshops, a treasure trail of life-size Lego brick characters featuring princesses and a smoke-breathing dragon. Lego themed activities run from 11am-4pm each day.   Other activities include the chance to help build a giant mystery mosaic which will contain over 120,000 bricks and a Lego castle complete with a sculpture trail. Finish with a visit to the Lowry Outlet Makers Market on Saturday 25th February and Sunday 26th February – artisan food and entertainment ideal for all the family.
www.lowryoutlet.co.uk/events/legobrick

Be a Jurassic Ranger at Sea Life Manchester

Walk through an underwater dinosaur world and discover the depths of the ocean, as new interactive exhibition Jurassic Ranger launches at Sea Life Manchester (at Intu Trafford Centre) on Thursday 16th February. Families can learn more about prehistoric beats of the ocean and even get hands-on with them during Ranger Experience Sessions. Enjoy an interactive dino-digital game with state-of-the-art technology screens and infrared lighting, allowing guests to meet the mighty Megalodon. There are more artefacts to look at than ever, thanks to Sea Life Manchester partnering up with Lancashire Wild Life Trust to bring a range of fossils, and every Jurassic Ranger guest will receive a fossil shark tooth. Prices start at £10.95 when booked in advance online.
www2.visitsealife.com/manchester

Big wheel, carousel and all the fun of the fair at MOSI

A Victorian-style funfair complete with favourite vintage rides will be coming to The Museum of Science and Industry for half term. Travel back to Victorian Manchester with the Steam, Sweat and Spinners series of interactive shows and workshops, with steam engine demonstrations and even a chance to ride the 1830 Express. Entry is free but charges apply to the train rides and funfair, running from February 11th-26th, 10am till 5pm.
msimanchester.org.uk

The UK’s longest indoor ski slope is at Chill Factore at Trafford Park and there are plenty of activities for all ages. Families can enjoy the Combo 35 – a 1 hour Snow Park pass – with sledging, luge and even a snow engineers area ideal for toddlers – followed by a taster session on skis or snowboard for just £35.
www.chillfactore.com

One of the world’s most spectacular circuses is in Manchester this February, as Moscow State Circus will be at Eventcity from the 10th till the 26th February. They will be performing Miracles – a show which will have the whole family on the edge of their seats – including acrobatics, high-wire tricks and unicyclists. Prepare to be amazed.
moscowstatecircus.com/book-now

Lots of fun and laughs at The Lowry

Plenty of family-friendly shows at The Lowry theatre this half term. Start off with Comedy Club 4 Kids on Saturday 18th February with some of the best stand-up and sketch acts on the circuit. Sunday 19th sees the arrival of The Ugly Duckling – a classic tale told through music and storytelling. Other theatre fun before half-term ends includes Shark in The Park and The Very Hungry Caterpillar.
www.thelowry.com/events/theatre-shows

Feel the buzz this half-term as the People’s History Museum launches a range of activities celebrating the worker bee – an iconic symbol of Manchester. Interact with A Hive of Industry on Wednesday 22nd February from 1pm-3pm. Here children can learn more about the bees featured on objects and banners in the museum galleries. Plus all the family can explore Main Gallery One together from Saturday 11th until Sunday 26th February, with Cartoon Craft Tables giving all you need to create your own cartoons from scratch. Free entry, with suggested £3 donation.
www.phm.org.uk