10 Manchester Contributions to Science and Industry

Manchester has played a huge role in the development of scientific discovery... 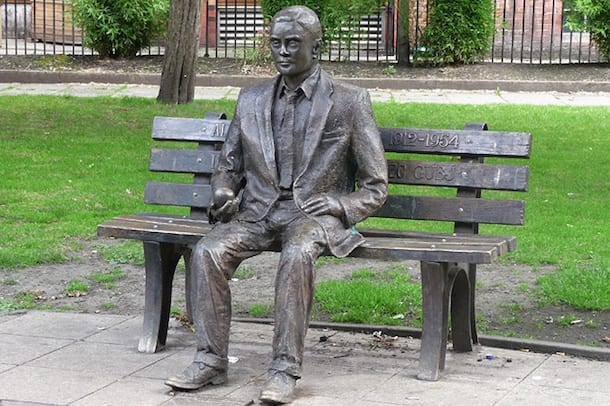 Manchester has played a huge role in the development of scientific discovery, so to celebrate the return of the Manchester Science Festival, Jessica Smith takes a look back at some of Manchester’s contributions to science and industry and some of the innovators who have made a significant impact in the field. 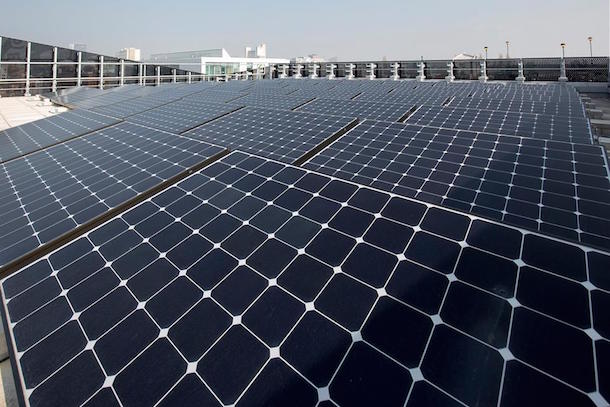 In 2010, University of Manchester professors, Sir Andrew Geim and Sir Kostya Novoselov were awarded the Nobel Prize in Physics for their work on graphene. Their breakthrough occurred when they were experimenting with a block of graphite and some sticky tape, removed flakes from the block and noticed some were thinner than others. After separating the graphite fragments they managed to create flakes which were one atom thick – thus, isolating graphene for the first time. Graphene is now regarded as the strongest material known to man, and it is widely believed that it will one day revolutionise the fields of medicine, electronics, computing and more. 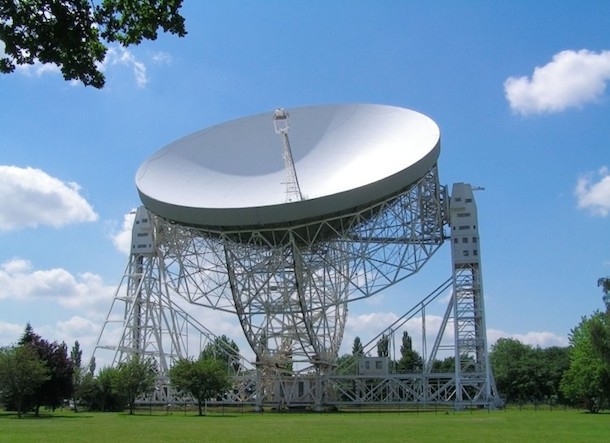 Established in 1945 by Sir Bernard Lovell, a radio astronomer at the University of Manchester, Jodrell Bank is an observatory home to numerous radio telescopes. Lovell founded Jodrell Bank to investigate cosmic rays after his work on radar during the Second World War, and the centre has since played an important role in astronomic research activities. Jodrell Bank was involved in the tracking of space probes during the Space Age, and the main telescope at the observatory is the Lovell Telescope, the third largest steerable radio telescope in the world. 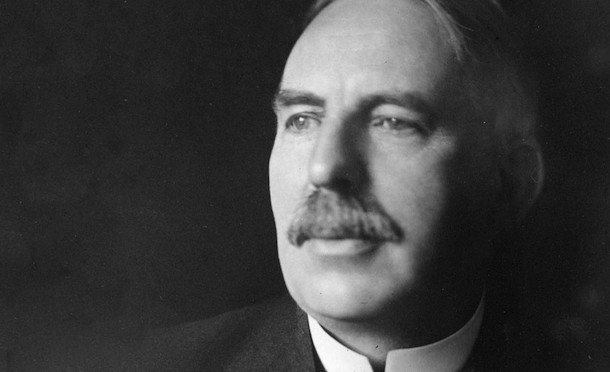 Physicist famous for his discoveries in the fields of radioactivity and nuclear physics. Rutherford discovered the concept of radioactive half-life and also differentiated between alpha and beta rays, proving that alpha radiation is helium nuclei. He is also credited with first splitting the atom, discovering and naming the proton. His most notable work is his theory surrounding the nuclear structure of the atom, now referred to as the Rutherford model. Commemorated by a blue plaque on the Rutherford Building, Coupland Street. 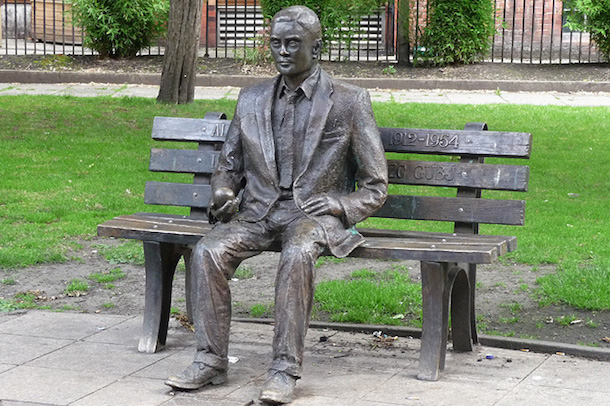 Revolutionary British computer scientist, mathematician and philosopher, who played a vital part in the breaking of German codes during the Second World War.Turing came to work at the University of Manchester in 1948 where he made key contributions to the field of artificial intelligence. He proposed an experiment for comparing human and computer outputs – now known as the Turing Test – which remains some of his best known work. In 2015, the people of Manchester voted Turing the North West’s most original thinker. Commemorated by a memorial in Sackville Street park and a blue plaque on the building on Coupland Street where he worked 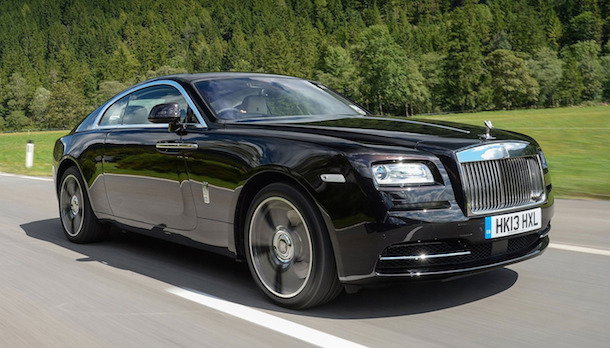 Yes, we have Manchester to thank for the creation of Rolls-Royce – a company which broke the mould for engineering and craftsmanship. In 1904, successful engineer Henry Royce met Charles Rolls, owner of one of the first car dealerships, and it was in Royce’s Cooke Street factory in Manchester where production began. Rolls-Royce designed the Merlin aero engine, a powerful supercharged engine which was fitted into many World War II aircraft. Over 160,000 Merlin engines were produced, including over 30,000 by the Ford Motor Company at Trafford Park. Rolls-Royce engines were also used in military land vehicles, and the company later went on to make significant advances in gas turbine engine design and manufacture. A plaque in the Midland Hotel commemorates the meeting that took place there on 4th May 1904 between Rolls and Royce, which led to the formation of Rolls Royce Limited.

Salford-born physicist whose studies of the nature of heat led to great discoveries in the conservation of energy, and laid down the foundations in the First Law of Thermodynamics. Joule made huge discoveries in the transfer of energy, now known as Joule’s law, and was also president of the British Association for the Advancements of Science. Joule is credited with the first ever calculation of the velocity of a gas module, and the Joule – the name of a unit of energy – is named after him. 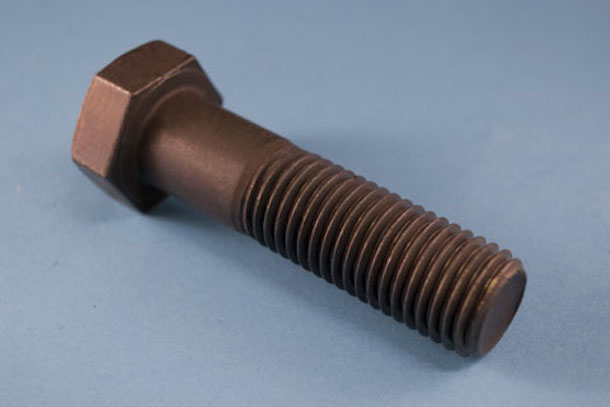 Victorian engineer who produced the tools that led to the creation of some of the most revolutionary engineering steps in history. He is best known for the promotion of true plane surfaces and the Whitworth screw head (pictured). 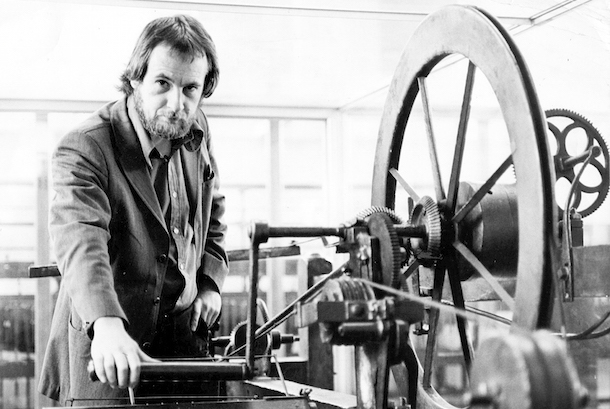 Responsible for the invention of the Spinning Mule, the machine that revolutionised the spinning industry worldwide. 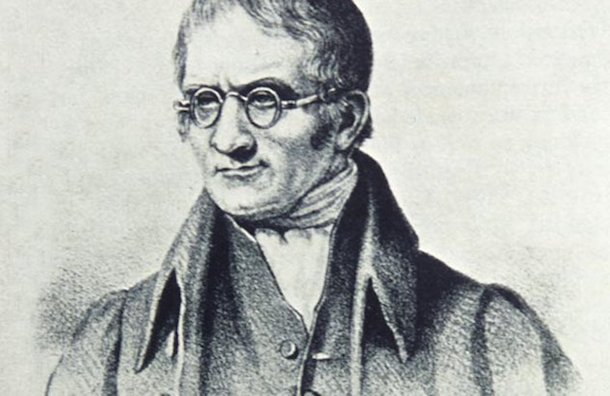 Dalton made huge discoveries in atomic theory, concluding that every form of matter, whether solid, liquid or gas, was made up of small individual particles. In his early career, Dalton studied colour blindness and found the condition was due to a missing photoreceptor for the colour green. The condition is now referred to as Daltonism. Commemorated by a blue plaque at 36 George Street, the site of his laboratory. 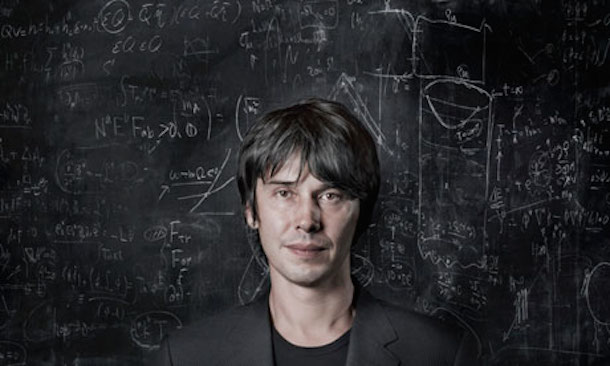 Manchester University physicist who has won numerous awards for his scientific work, even receiving an OBE from Buckingham Palace and the British Association Lord Kelvin award for his work in promoting science to the public.

Do you think you could make the next scientific breakthrough? Well you never know until you try. So why not pop down to Manchester’s Science Festival and play, create and experiment with your scientific side! Find out more about what’s on at www.manchestersciencefestival.com