At the end of this month, Northern Quarter venues Night and Day Cafe, Jimmys and The Whiskey Jar are hosting a new music festival with a difference.

The multi-venue festival, called You Are Not Alone and featuring a line-up of local bands and DJs, will raise money for mental health charity Manchester Mind, an independent charity which has been delivering services in the city since 1989.

Part of national charity Mind, the Manchester group last year helped over 5,000 people receive support, information and training. They believe that a better understanding of mental health, both personally and professionally, benefits everyone

They also run a young adult services project, YASP, which has been designed with young people to help 15-25 year olds when they are struggling. 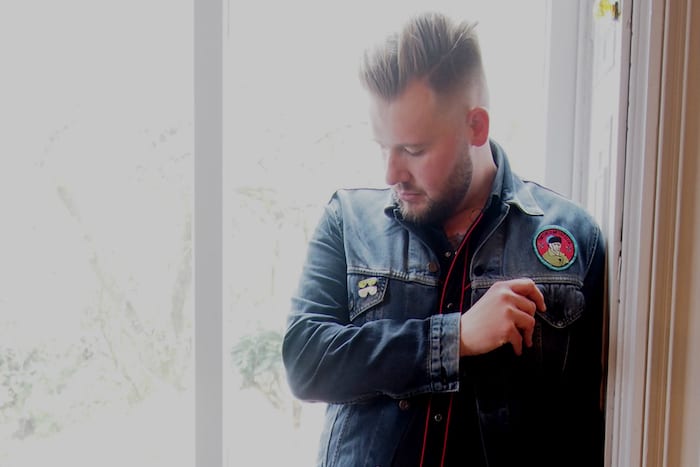 It also boasts a range of emerging talent from the region, including Deja Vega, Scuttlers, The C33s and more.

All profits will go straight to Manchester Mind.

“Mental Health is such a huge issue, and has played a big part of my life,” says organiser Ben. “I’ve lost many friends and had my own problems.

“I wanted to do something for Manchester, and raise awareness and much needed funds for the non-profit charity Manchester Mind, who do an incredible job.

“The response has been incredible, and we’re really looking forward to a great day of music for the city.

“You are not alone.”

You Are Not Alone festival takes place on Saturday 30th March at Night and Day Cafe, Jimmys (both age 18+) and The Whiskey Jar (14+). Tickets are £10 for a wristband, which will be exchanged on the day of the event.