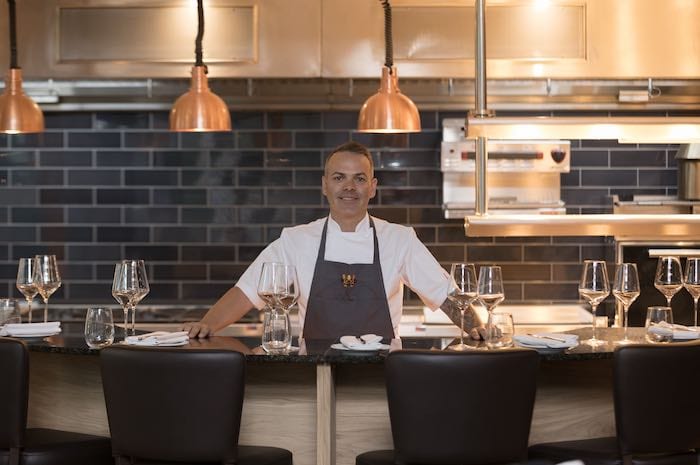 Simon Wood is celebrating his fine dining restaurant Wood’s first year in First Street Manchester by giving every table pre-booked in August a chance to win a present.

The MasterChef winner opened his eagerly awaited restaurant in August 2017 and it has had a brilliant first year, attracting diners from all across the country as well as amassing a host of local, famous fans including Manchester United lads Juan Mata and Bryan Robson, The Courteeners and the cast of Corrie.

“They come because they like the food. It’s nice to know people like your food, no matter who it is,” says Simon.

Having taken home a coveted AA Rosette award this year, the celebrations will be ongoing in the restaurant throughout August, offering diners a chance to win prizes as part of the Wood Is One birthday bonanza. 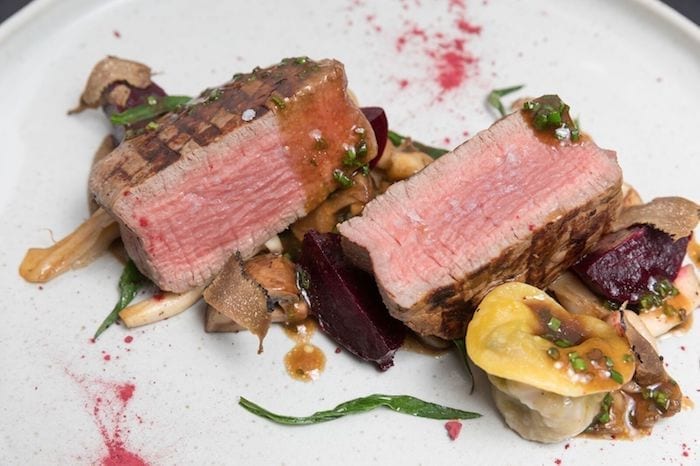 Pre-booked diners will be given a Willy Wonka-style golden ticket with a chance to win a selection of prizes including a free glass of fizz, a cheese board, drinks masterclass or even a free private dining room experience for up to sixteen guests.

What’s more, a big bash is being planned for 31st August and the team will be giving away prizes on their social media platforms throughout the birthday month.

“Opening my own restaurant has been a lifelong dream and the past year has seen that dream come true,” Simon told us.

“It has been a joy to cook for so many people and give them a taste of my own style of un-intimidating fine dining. It will be a pleasure to give something back to everyone who dines with us in August as we look forward to another successful year. 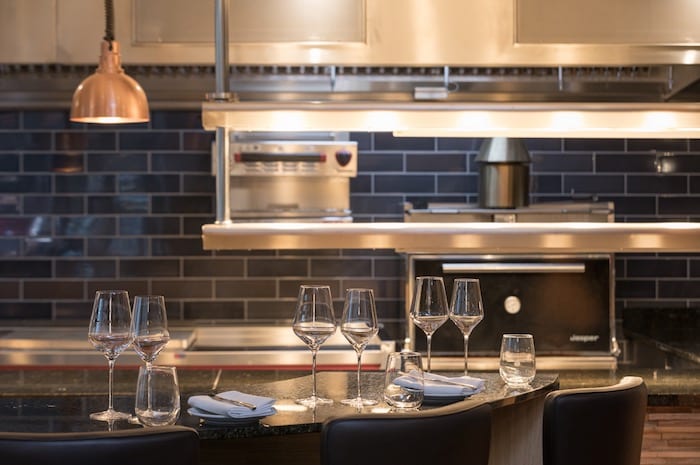 “Manchester is my home city and I love everything about it,” Simon told us recently. “The football, the vibe, the Northern Quarter, the gigs and concerts, I like everything. It’s the best city in the country. It’s the friendliest, it’s the warmest. Manchester’s just better than anywhere else, isn’t it?”

To get involved in the Wood Manchester First Street birthday celebrations, make a booking via the button below.